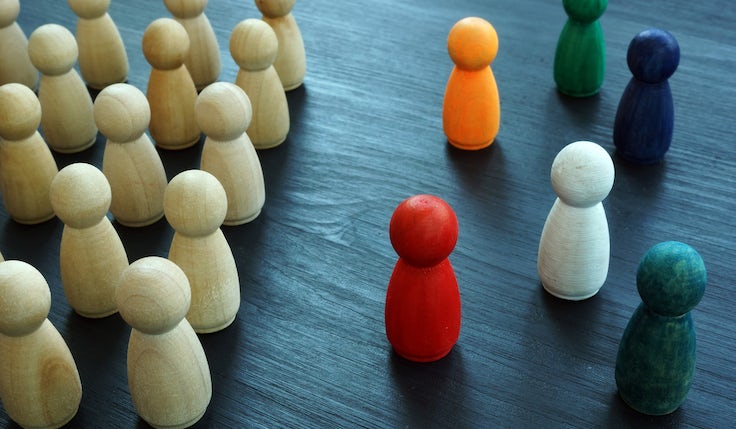 These days, it seems you cannot be in a room with a group of marketers for even two minutes without being force-fed the latest spoonful of Weed-tasting brand purpose rhetoric. One after another, they line up to tell you how their brands are no longer providers of goods or services, but changing the world for the better.

Come to think of it, consumers should be so lucky that they exist. After all, what is the best way to increase diversity if not through buying a deodorant?

Just don’t look at what the marketers themselves are doing. While perfectly happy to tell anyone within earshot at Cannes how important diversity is, an embarrassingly low 11% of the (more than 1,000) award-winning entries came from agencies with an equal gender split at department and board-level. Less than 2% of Cannes Lions attendees were people of colour or from underrepresented communities.

Not only does this create all sorts of credibility issues, it practically ensures that market orientation will remain a perpetual issue. It also highlights a wider strategic issue.

Strategy is, at its core, about complex problem solving in a competitive setting. The performance that matters most is relative, not absolute. Doing well is not enough, we must do better than our competitors – and the brand that best solves complex problems usually wins (although randomness does remain a factor).

The multimillion dollar question is, consequently, how to solve complex problems more efficiently and effectively than the competition.

To answer this, we must first understand what complex problems are. Unlike simple problems, complex problems are a) multifaceted, and b) found in between order and randomness. To solve them, we must cover as many angles as possible, which means that the more mental models at our disposal the better.

Indeed, complex problem solving does require, as the tired old adage goes, “thinking outside the box”, which in turn can be defined as thought-deviation from the norm. Logically, and mathematically, it follows that it increases with diversity.

Put differently, the more diverse thought one can secure in a room, the more thought-deviations from the norm. This is echoed by the mathematical fact that diversity lowers the average error of a group.

Research by professor Scott Page illustrates the point. In an analysis of macroeconomic forecasts (such as unemployment, GDP growth or inflation), he noted that adding a second economist’s prediction increased the accuracy by about 8%. Adding two more increased it by 12%. Three more, 15%. Ten more, 19%. At the same time, the best economists were found to be about 9% better than average.

From this, we can deduce three things.

Firstly, that three economists picked at random (12% uplift) will perform better than the best economist (9% uplift), assuming we know who the best one is.

Secondly, that when factoring in regression toward the mean, the likelihood of three beating one is even higher. The best economist one year is, statistically speaking, more likely to perform worse the next.

The more diverse thought one can secure in a room, the more thought-deviations from the norm.

Thirdly, that there are diminishing returns to addition of multiple models. As Page himself puts it, diversity in practice usually means five rather than 50.

However, it remains crucial that these five (or whatever number it may be for the given circumstance) are, indeed, diverse. Using five identical models will produce the same result as any one of them would. If all models share the same bias, so will their result (and error).

Counter-intuitively, perhaps particularly for those enamoured with meritocracy, this also means that the best team will not be the team with the best individuals, as they tend to be alike, but one that is more diverse.

Not only is it thus not true that the best people are automatically best suited to solving complex problems, you could easily argue that getting a bunch of marketers who all have identical backgrounds together in an office carries unnecessary strategic risk.

This is particularly true when we add the competitive dimensions. If everyone has the same training, the same qualifications, the same skills and the same models, they will become predictable. This, however, is something few brands seem to have figured out.

Of course, this does not mean we should ignore training – you must have an understanding of what the problem is in order to be able to solve it – but that breadth of experience carries a premium. It also clearly tells us that the bare minimum for any important strategic decision is to have a 50/50 split between men and women among those making it.

The necessity of diversity, in all its forms, does not have to be reduced to a feel-good argument for rich white people in southern France. It can easily be argued based on mathematics, logic and strategy.

Diversity is not about a brand purpose temporarily enforced by the zeitgeist. It is about improving the odds of strategic success and ultimately winning in the marketplace.

Which is really what all marketers should be concerned with, regardless of who they are. 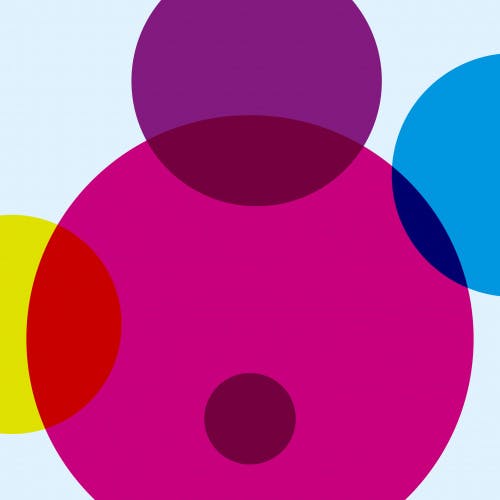 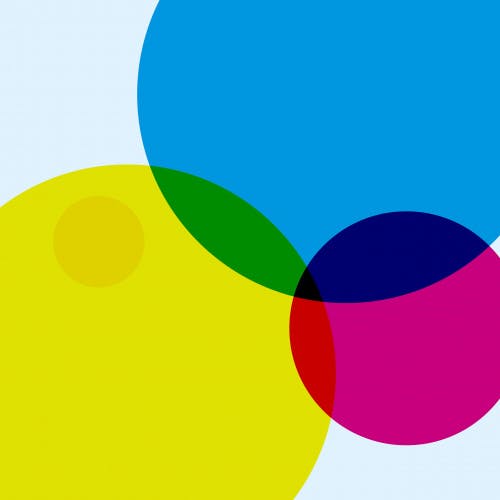 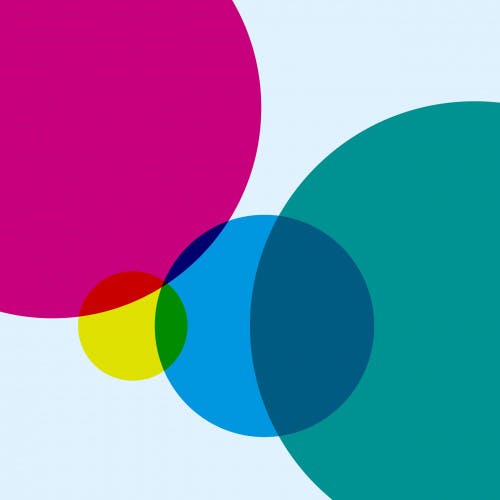