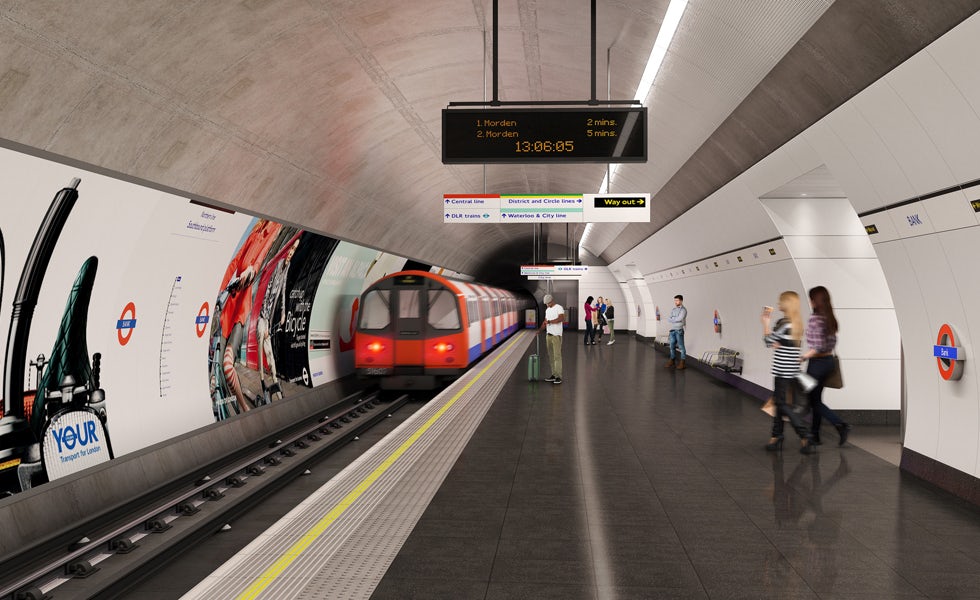 The ad industry has welcomed a consultation into whether junk food ads should be banned from London’s public transport network.

The Mayor of London Sadiq Khan says he is planning a ban on ads that promote food and drink products that are high in salt, fat and sugar on tubes, buses and overground trains that are part of the Transport for London (TfL) network or in stations follow a consultation.

Khan explains: “Child obesity in London is a ticking time bomb and I am determined to act. If we don’t take bold steps against it we are not doing right by our young people as well as placing a huge strain on our already pressurised health service in years to come.

“It can’t be right that in a city as prosperous as London that where you live and the income you have can have a massive impact on whether you have access to healthy, nutritious food and your exposure to junk food advertising.”

The Advertising Association says it “welcomes” the consultation, but argues the ban will be ineffective, claiming there is little evidence the move would have a major impact on obesity levels. Instead, it suggests, the ad industry “stands ready to play its part” in initiatives such as The Daily Mile that encourage people to take exercise and have proved successful in tackling obesity.

Stephen Woodford, chief executive, Advertising Association adds: “We welcome today’s announcement of a consultation into the advertising of HFSS products on the TfL network by the London Mayor, Sadiq Khan, as part of the draft London Food Strategy. Our industry is always ready to play our role in supporting evidence-based and proportionate action around responsible advertising.

“International experience and independent research has shown an advertising ban would have little impact on the wider societal issues that drive obesity. Obesity is caused by the interaction of many complex factors and requires a multi-faceted solution, such as that implemented in Amsterdam, which majored on helping people change their diet and exercise patterns.”

However, the proposed ban has support from a number of charities and pressure groups including Cancer Research UK. It comes at a time when HFSS ads are facing more scrutiny than ever before, with the government currently considering proposals for 9pm TV watershed.