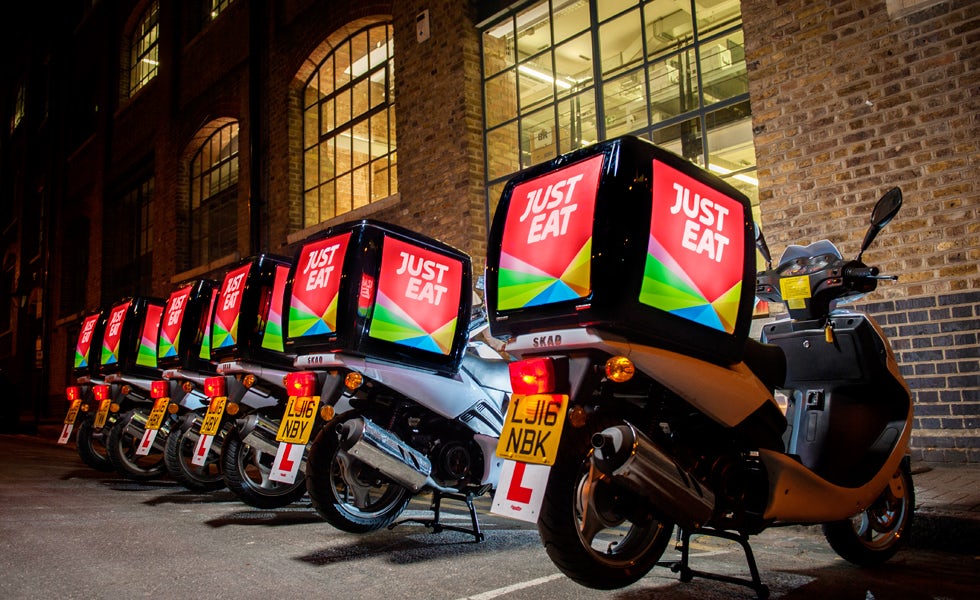 Duffy was previously chief commercial officer of EasyJet but left in January as part of a management overhaul which saw his role dropped and the introduction of a chief data officer. He was at the airline for almost seven years, joining as marketing director before being promoted to group commercial director and then chief commercial officer with sole responsiblity for revenue generation in late 2016.

Before working for the budget carrier, Duffy was marketing director for Audi and has previously worked for Barclays. Duffy says on LinkedIn: “Delighted to be joining [CEO] Peter Plumb and his brilliant team at Just Eat, as chief customer officer, from the beginning of June. Exciting!”

The chief customer officer role is new at Just Eat but the company did not expand on the reason behind the change. Just Eat has experienced a reshuffle of its executive team after appointing Plumb as CEO in September last year. Duffy will be joining on 4 June.

Duffy has big shoes to fill, with his predecessor Dawe responsible for transforming the brand’s approach to marketing. He joined Just Eat in 2015, and one of his first jobs was to oversee a rebrand that helped the business expand into different “food occasions” and convince consumers to think about getting a take-away at times other than dinner.

A Just Eat spokesperson says: “CEO Peter Plumb and the whole Just Eat team look forward to working with Peter during this next important phase of growth for the business across all our markets.” 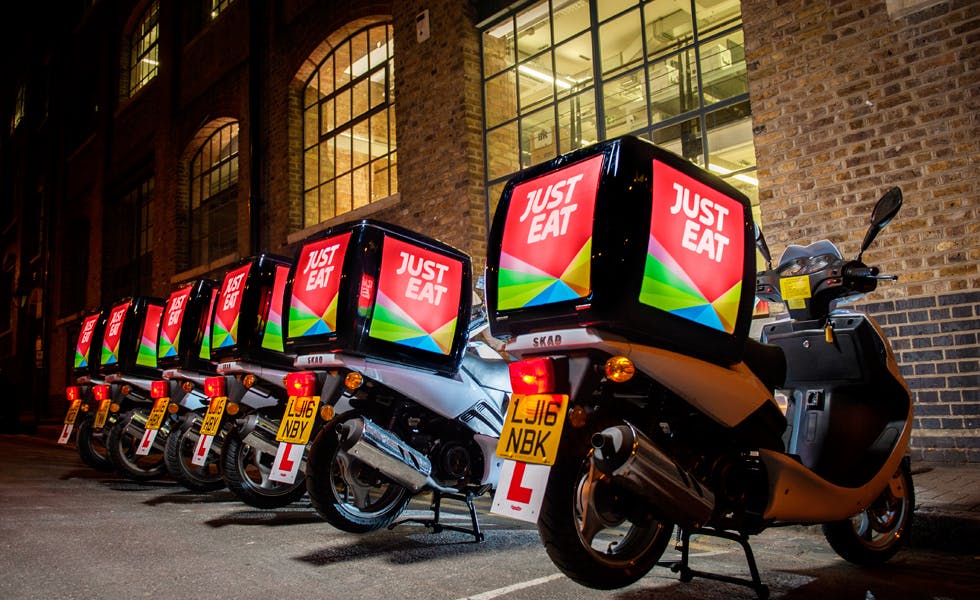 Just Eat’s global CMO Barnaby Dawe, who is credited with “‘transforming” the brand’s approach to marketing and spearheading its rebrand, is set to depart.