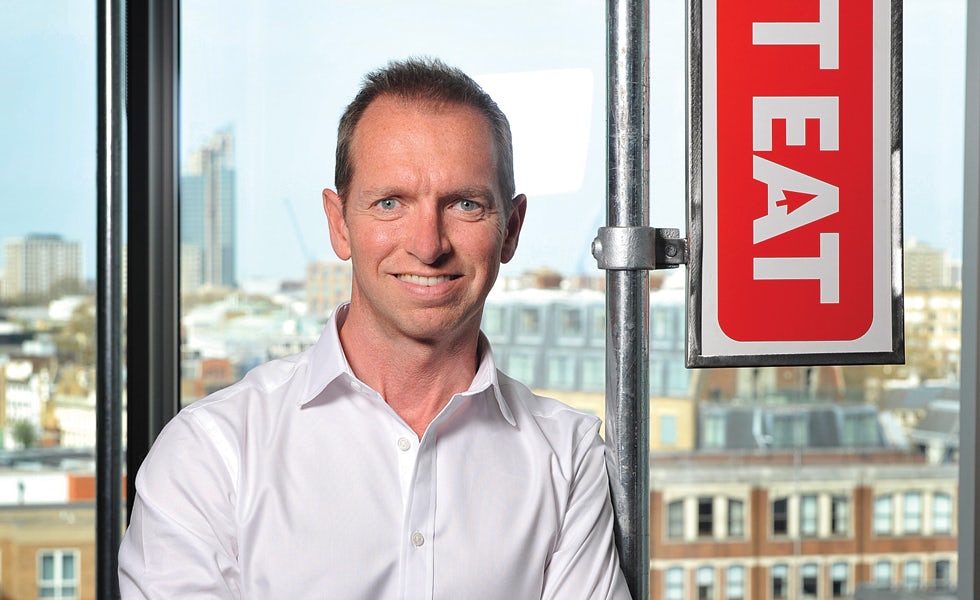 Barnaby Dawe is not afraid of change. He describes himself as someone who is “always hungry” and throughout his career he has set his sights on what he wants to achieve and gone for it.

After leaving university with a degree in languages, Dawe started his career working for an investor relations publisher doing subscription marketing and events, but after five years decided his heart wasn’t in corporate finance.

“I’m a great believer in doing something you really love so I thought long and hard about what I could do and realised that I’d got myself into a bit of a niche,” he recalls. He decided he wanted to get into TV as he was passionate about content, but having never worked in the industry he needed to start at the bottom again, and went about doing work experience at Channel 4, Channel 5 and ITV.

“It was a bit odd for them because they were expecting a spotty 18-year-old and I walked in, very strident. At first I was doing PR really, and just helping out for free. I gave myself six months, and then I got offered a job at Channel 4 working on drama.”

Although he was playing catch-up, having come into TV at a relatively junior level at the age of 28, he quickly gained experience.

“I always want to take on more. I always look for opportunities for a brand and for myself. I quite like pushing myself out of my comfort zone but I thrive by having support from senior people in an organisation.”

You had to fight your corner every second of the day, which isn’t particularly pleasant, but it instills enormous discipline in you.

This support has helped Dawe adapt to different working environments – and he has experienced a range of them. He describes Sky, for example, as very entrepreneurial but also “tough culturally”.

“You had to fight your corner every second of the day, which isn’t particularly pleasant, but it instils enormous discipline in you. I went prepared to every meeting with facts and figures.”

The atmosphere at Heart FM was much more “familiar and friendly”, and he admits he went in “like a bull in a china shop” but quickly adapted his approach to ensure people would get on board with the changes he was proposing.

Dawe describes his current role at food ordering app Just Eat as bringing together everything he loves about marketing. As the business surges to FTSE 100 status and launches another advertising review, he says it’s a role that continues to challenge him and feed his hunger.

“I did languages at university and was then organising conferences in Europe for a company called Corporate Finance Publishing. I did a lot for Investor Relations magazine, and when the holding company went bust, the editor bought the title off the receivers and asked me to join a team of three. I was 23 at the time and thought ‘why not’.

“I did all subscription marketing and events for five years and it was an amazing baptism of fire. It was very exciting. Most of our revenue came from the States so we opened up an office in New York. I was whizzing back and forth, and having extraordinary conversations about international tax with American tax lawyers at the age of 25.

“It was an amazing opportunity but after five years I felt that my heart wasn’t really in corporate finance and investor relations.” 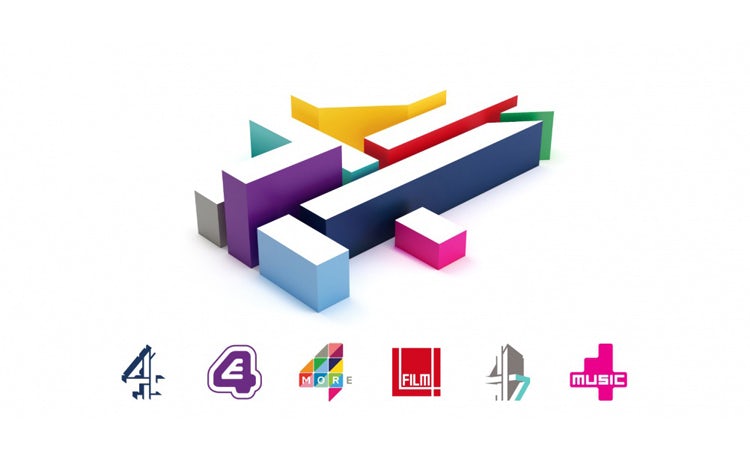 “One of the pivotal moments of my career was when I met Channel 4 marketing director Polly Cochrane [now executive vice-president and group marketing director at Warner Bros]. Channel 4 had a cross-promotion deal with ITV that had come to an end, meaning it had to fund its own marketing. That’s when the brand started coming into its own. Polly asked me to join her team and the first thing I worked on was the launch of Sex and the City in the UK, which at the time was one of the biggest launches in TV.

“Polly taught me about marketing being entertainment in itself. Obviously in TV you have the luxury of amazing content to take to market. But actually, trying to distil something into a succinct message is an art.

“She was very exacting in her standards and really helped me raise my own. I always say to my teams now, question everything you do – could it be bigger and better? I think we’re all too fast to knock stuff out and get it out of the way, but we should just take a minute to think about whether this is really the best we can do. I learnt that from Polly and it really helped me in my career from that point on.”

“Sky was a great environment to foster entrepreneurialism. I really learned about the sharp end of commercial existence, so it was a great grounding. It helped me understand about subscription models, it helped me understand about customer relationships, how to retain them, how to use data to fuel and foster those relationships and then the power of brand.

“Sky is an incredible entertainment brand and I was very lucky to be part of the transition, pulling it from being essentially a utilities concept – something that plugs into your living room, to this amazing window onto entertainment. That was a transformation that happened under James Murdoch when I was there.

“I had a mentor there called Sophie Turner Lang [now CEO of Endemol Shine Group]. She was a great person to learn from. She was really tough but incredibly kind so I learnt the ability to flex between the two. If you show people that you care they’ll be more invested. I think it’s really important in leadership, to show your human side and to look out for people who support you and work for you.”

A change of approach to leadership 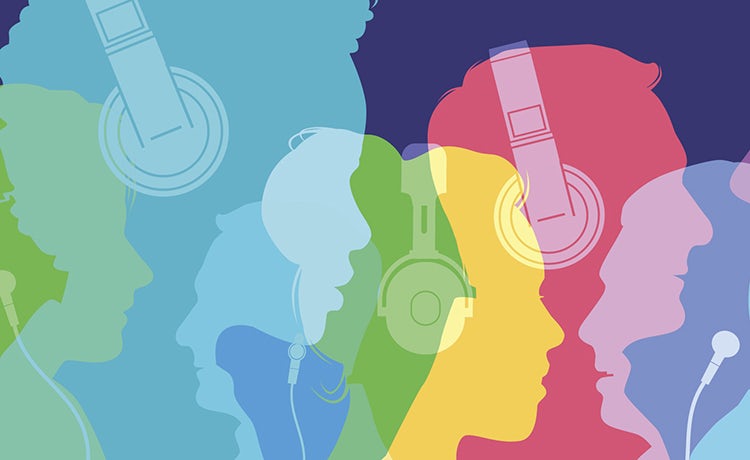 “I loved my time at Sky but I worked across several channel brands and I wanted to work for one vertical and one brand. The opportunity at Heart FM came up and I thought wow, how great to work on a challenger brand like Heart in a very established and slightly movable category like radio. At the time when I joined, Heart was the number two brand. It’d had a couple of number one slots and the ambition was to be number one consistently, which helps drive a premium into the advertising revenue.

“That was my brief and it was very interesting. The product across Magic, Capital and Heart was very similar at the time so it was very commoditised, and my belief was that we needed to strike a more emotional cord with listeners around the brand, so rather than the music it was about pushing the brand, the message and the feeling that people got.

“I also learnt a lot about my management style. I’d come from a fast moving, quite assertive culture at Sky to a much smaller, familiar and friendly atmosphere, so I was a bit like a bull in a china shop. My CEO gave me some very good advice, he said you are a breath of fresh air and you are bringing change, which is what we want, but you have to ensure you bring people with you and that is all about language. It’s about ensuring that you ask the questions and you get people’s buy in and advice no matter how senior or junior they are.

“It was really good advice because very soon after I changed my style people started to blossom and the business really flourished.”

READ MORE: Thomas Barta – Being an ‘authentic leader’ may be harder than you think

“I decided I wanted to work for a big American content company to see how things worked on a global scale and I wanted to work with a big portfolio again. Turner had a lot of kids’ channels and I’d never worked in that area so wanted to give it a go. The channels weren’t just about content, though, they were about the merchandise that came off the back of the content.

“It was really interesting to see how the two worked hand-in-hand and what the role of marketing was in driving growth, both in terms of viewership and sales.”

A return to publishing

“I got asked to work on The Sun and that was really interesting because it was much more short-term, promotionally led marketing, so very different to longer-term strategy around the brand. The brand was obviously pushing hard into digital as well, to understand strategically the role it could play in the digital landscape.

“The interesting part of that is around consumers’ understanding of the value of content as a transactional relationship. That’s obviously what people have in print, but the internet has created a world of free content, so trying to buck that trend and get people to pay for it was a huge challenge, but actually one that’s been very successful.

“It gets much harder in commoditised content such as The Sun, because there is so much access to free content so it’s a lot more difficult to build a proposition where you have a transactional relationship with the consumer.”

“I moved to News Corp’s books division [HarperCollins] to look at how we could drive growth digitally and the opportunity for book readers. I worked on The Hobbit so I worked closely with Warner Bros on how the film content could help drive and re-engage readers of the book, which worked very successfully.

“It was about bringing in data and analytics to a business that had never really had to think about that as a concept.” 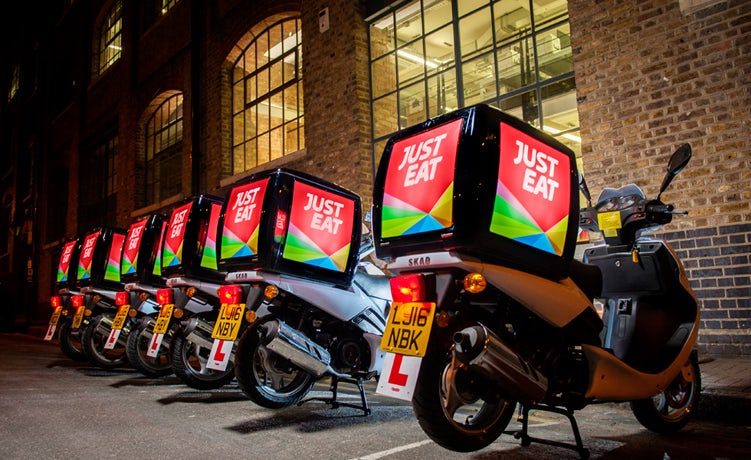 “I really wanted to work in a digital pure-play environment where brand and content, data and technology were melded into a coherent strategy for customers, so Just Eat really represented that. It brought together all the things I love about marketing and I have a great time with a brilliant team driving growth through multiple markets.

“What’s interesting about our business is that there is so much opportunity for more growth, but each market is very different. In the UK about 50% of the population transacts online for food delivery so there is still the opportunity to disrupt and convert the other 50%. In Italy, it’s just 8% so there is massive room for growth. 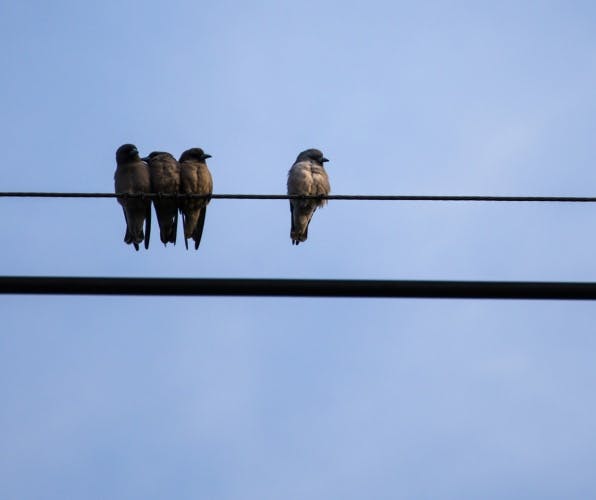 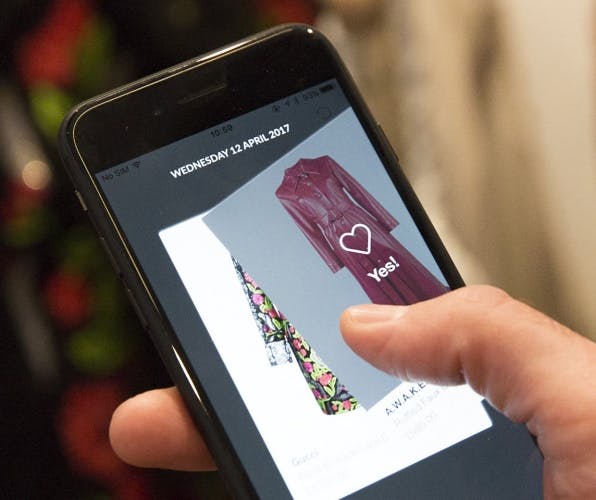