Milne takes of charge of the region’s marketing team, which has been expanded in recent months. She is tasked with spearheading the next phase of the brand’s strategy to change people’s perceptions of takeaway dining against the growing popularity of home cooking.

The business – which receives between 11 and 12 per cent of restaurant orders placed via its site – is taking the lead from maverick brands such as Paddy Power and Marmite in its tongue in cheek push to amass an army of “anti-cooking rebels” through recent ads. It is ramping up activity across TV, social media and mobile advertising to build awareness over the coming months in an attempt to protect its most lucrative market.

The UK is the online business’ biggest region with over 18,000 restaurants signed-up and more than 100,000 meals made from its site each day. Rival Delivery Hero, which owns HungryHouse.co.uk and Mjam.net, is also looking to drive sales from the area through an upcoming advertising campaign.

Just-Eat is currently surveying customers across 13 countries to asses the impact its marketing has on customers. It plans to incorporate the data into upcoming campaigns in an attempt to forger stronger links between its online and offline marketing channels. 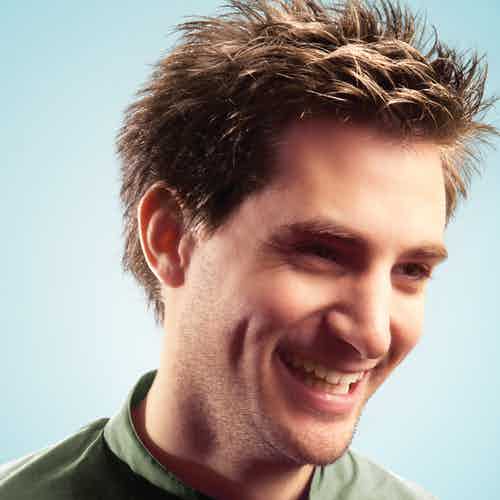 ’Advertising should not be obtrusive or compromise the design of your website.’ 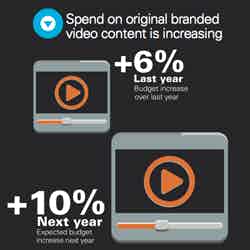 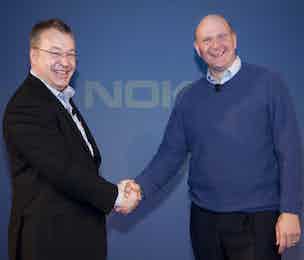