The tongue in cheek campaign features a cast of “rebellious takeaway chefs” who aim to stop amateur chefs cooking at home. It breaks on Saturday (15 September).

Just Eat’s previous campaign activity focused on service but the firm, which operates in 13 territories worldwide, wanted to “mark a bigger moment for the brand and define who [we] are,” says Mat Braddy, Just Eat CMO.

He told Marketing Week the brand is deliberately going against the growth of cooking from scratch that food brands, supermarkets and health lobbyists often highlight in marketing.

He adds that in the UK food messaging has been dominated by celebrity chefs and foodies for a decade and it has become “boring”.

“Rather than just begin a functional brand we wanted to get involved with a national dialogue and take a position on something. It’s the right moment to burst that bubble – remember when Jamie Oliver was fun? We’re a rebellious challenger brand and so we’re rebelling against kitchens and cooking.”

Braddy says the positioning was inspired by Unilever’s Dove brand and its Campaign for Real Beauty, which he says stands out from other brand campaigns because it “takes a stand for something”.

He says: “It’s a real campaign with a capital ‘C’ we’re actively campaigning for something so we’ll be thinking of ways we can have fun with that through guerrilla and ambush stunts at food events, or markets or with celebrity chefs.”

Just Eat could also look towards politics for inspiration, in a similar way that Marmite created the Love and Hate faux political parties for its campaign to coincide with the UK general election in 2010.

Just Eat views its competitors as online delivery services such as Domino’s, claiming that it is bigger in terms of online presence than the pizza company. It generates more than $500m in turnover annually and delivers more than 100,000 meals a day.

The new positioning will roll out to the rest of the international business divisions in the next month. 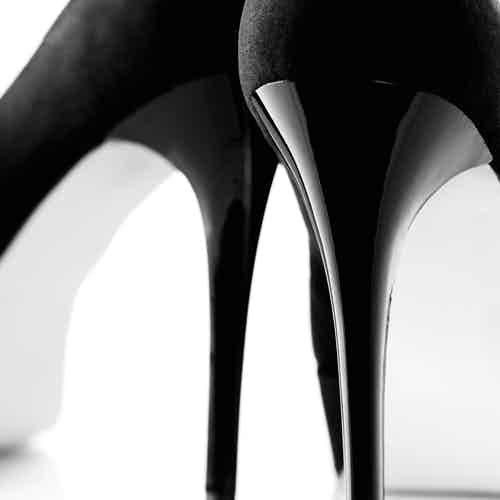 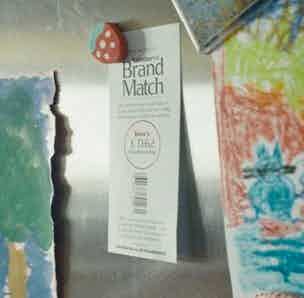 Sainsbury’s is to switch the focus of its advertising to its Brand Match promotion following a raft of Paralympics themed advertising to support its sponsorship of the Games. 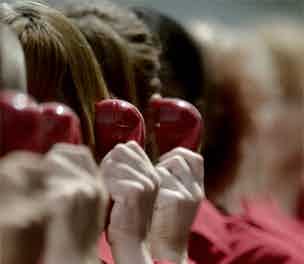 Brands such as Direct Line, Churchill and Green Flag are to be sold after owner Royal Bank of Scotland confirmed it was to float its insurance division.