Updated 31 August: Just Eat has revealed the idents it will use for its X Factor sponsorship. There are nine in total, all celebrating the unsung heroes of food delivery from the chefs to the delivery drivers.

Just Eat will use its sponsorship of The X Factor to bring its brand into the homes of more families with the aim of moving more consumers along the purchase funnel from awareness to consideration.

Just Eat will be the main broadcast sponsor for The X Factor this year, after TalkTalk decided to end its 10-year tie-up with the programme. The multi-year deal, thought to be worth in the region of £30m, is one of the biggest and most high-profile on TV, with millions of viewers still tuning into the ITV show ever week.

At the heart of the sponsorship will be Just Eat’s 27,600 restaurant partners, which currently serve nine million customers across the UK. To celebrate them, Just Eat will launch ‘Chef Factor’, a “nationwide hunt” for real chefs to star in the TV idents that appear at the start and end of commercial breaks during The X Factor.

The online food delivery brand, which rebranded last year, says it wants to take these unsung stars of the kitchen and put their passion for food and talent for singing in the spotlight. According to the brand’s global chief marketing officer Barnaby Dawe, consumers will be able to vote for their favourite chef, “making for a nice parallel with the show”. The campaign is being developed by Karmarama.

READ MORE: Just Eat: ‘Marketing is the biggest spend in the business’

The brand will also offer UK customers exclusive access to the show, including behind-the-scenes content and ticket giveaways throughout the series.

The draw of prime time TV

The X Factor is one of the most popular shows on TV, consistently pulling in millions of viewers. However, viewing figures have been steadily declining. Just seven million viewers watched the final in 2016, 1.4 million less than the year before. That is also some way below the record highs The X Factor enjoyed in 2010, when it enjoyed viewing figures of 17.2 million.

This does not worry Dawe, however. He is upbeat about the sponsorship, telling Marketing Week he’s “not really” concerned about falling viewer numbers and that he hopes the sponsorship deal and accompanying activity will help move consumers from awareness to consideration.

“Last year, over 39 million people watched The X Factor, so that’s still a phenomenal focal point; no other television programme gets that number. People are still engaged with the on-screen personalities and ITV are good at switching [the show] up; there’s no doubt they will switch it up again this year,” he explains.

The partnership is coming out of Just Eat’s general marketing budget as part of a renewed focus on sponsorship as part of its strategy. Last year, it sponsored The X Factor’s mobile app but this is its first big deal in the UK.

It might seem like a big chunk of money to spend, but the benefits are clear. Families enjoying a night-in in front of the TV are one of Just Eat’s key audiences and Dawe says the sponsorship was an attractive proposition because it fits with consumers’ habits.

“We are a weekend business, and food plays an important part in the way families watch The X Factor. So it fits in with consumer habits. We can target pretty much everyone – [the sponsorship] is much more about scale rather than the demographic,” he explains.

Given previous sponsor TalkTalk was associated with the show for so long there might be concerns it would take a while for the sponsorship to show results. However, Dawe instantly refutes this claim, concluding: “What we’re doing is so different – there will be no doubt among the audience that we’re a new sponsor with a new tone of voice.” 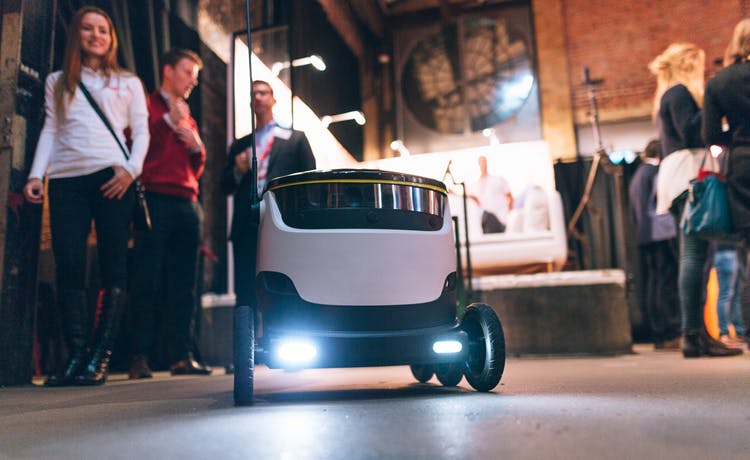 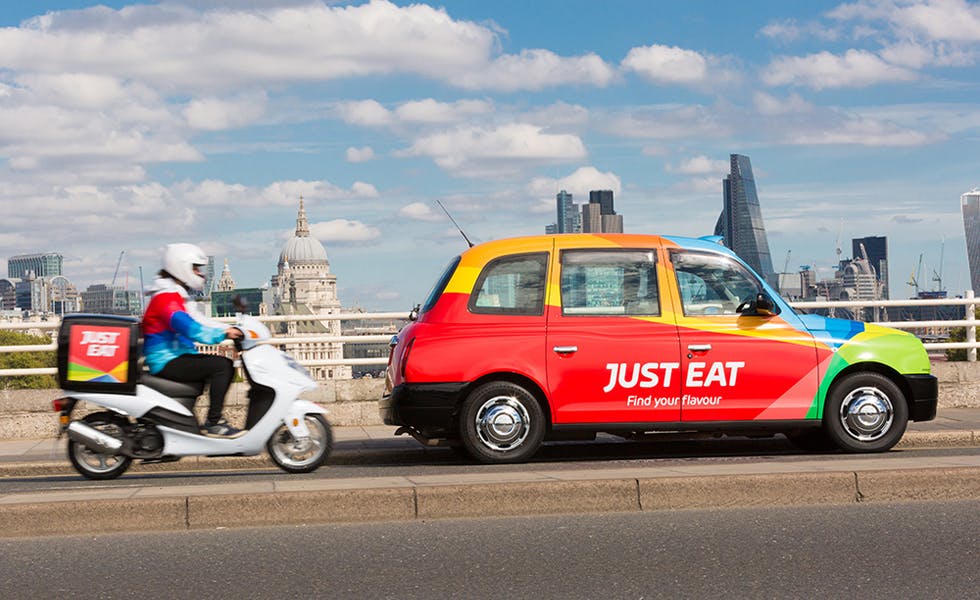 Just Eat is rebranding in a bid to expand into different “food occasions” and convince consumers that take-away is not just for dinner. 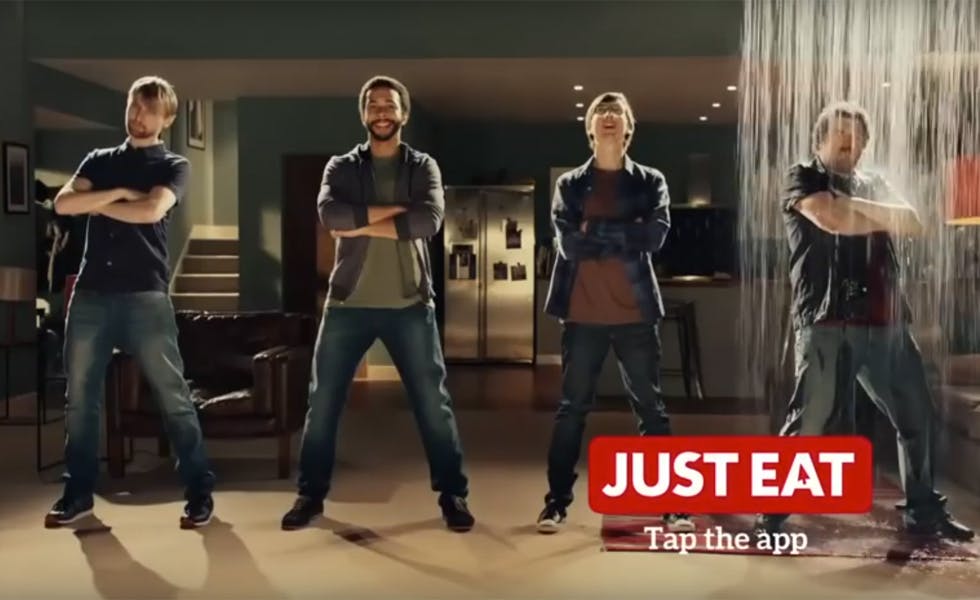