As with all Kazam’s handsets, the Trooper 5.5 and 5 come with customer service benefits such as a “Kazam Rescue” technical help service similar to Amazon’s Kindle Mayday button and free cracked screen replacement.

“One of the things I am keen to try and instill in our brand DNA is that I don’t want to create this feeling we are a customer service brand. We are already innovating in packaging, logistics and so many other areas that the Kazam you see in 12 months time will have moved on dramatically,” he said.

Atkins said another area the company hopes to innovate in as it grows is marketing.

“There is a real opportunity in terms of news jacking. We want to build so we can utilise live events to promote our products and have the flexibility to approve content at lightning speed. A news jacking campaign may only last a day, but it is likely to have more impact than if I spent £1m [on an above the line campaign],” Atkins said.

That technique is likely to focus on digital and PR, currently through agency support, although Atkins eventually envisions a mission control-style in-house set up that can employ real time marketing tactics in each of the locations in which the company operates.

Kazam branded phones do not yet have a big presence in the UK but Atkins said the company will announce UK operator support in “weeks”. In spite of launching just last year, the brand already has a “double digit” market share in Poland and is building momentum in territories such as the Nordics and France where it has multiple operator and retailer support.

In the UK the announcement of support from UK operators means it will now move into “phase two” of its marketing programme and will be able to deploy its news jacking techniques.

Atkins said the brand’s biggest challenge will be building trust for a new smartphone brand among the plethora of established competitors, but it is hoped that word of mouth from “evangelists” will help grow preference. 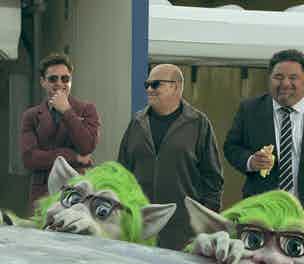 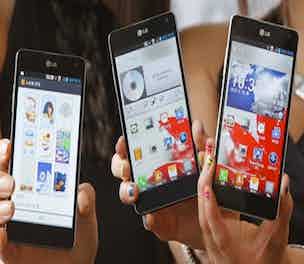