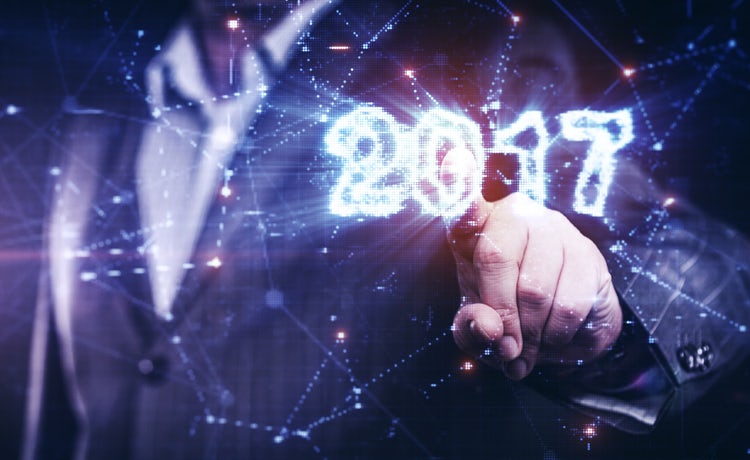 It’s that time of year when articles turn en masse to reflections of the year, so here are a couple of overarching thoughts that, for me, have really characterised 2017.

1. This has been the year for video

Firstly let’s look at the area of technology. Although we’ve been earnestly repeating the ‘this year will be the year of video’ mantra every January for at least the last three years, it feels like 2017 finally was video’s year.

As the prevalence of video rapidly accelerates, it is fundamentally changing how brands and people connect with each other. Internet video traffic will be over 80% of all consumer internet traffic in four years’ time, by which point almost 17,000 hours of video content will cross global IP networks every second. That’s a mind-boggling amount of content.

It’s so important for brands to integrate this into their strategies now or risk becoming invisible to the next generation, which is also a very visual generation. We’ve seen some great examples this year of brands experimenting with different formats and styles.

2. Digital measurement has moved up the agenda

The second observation from 2017 is how the topic of measurement within the digital ecosystem has suddenly become the hot topic on everyone’s lips. It is gratifying to see so many people and companies now throwing their weight behind this critical issue.

Digital measurement is, however, currently very platform-centric – marketers work hard to optimise their spend, but ultimately it is happening in silos. As an advertiser, I want to be able to see one consumer across all the platforms that are out there, paid for from a single marketing budget – not separated out for online and offline channels.

To be able to do this we need to be able to see over the walled gardens of the different digital platforms. It’s time to make cross-platform measurement a reality – and also to start giving consumers the experience they deserve when they go online.

3. There is still a severe lack of diversity in the industry

And my third point is a society-wide issue: diversity, or the lack thereof, in our creative industries. It is a fact that diverse teams produce better creative. It has also been shown that creative which reflects the diversity of the world we live in has 25% higher branded impact. So why wouldn’t we want all want to improve the diversity in our industry? There’s an economic argument as well as a moral one.

At long last the conversation feels like it is reaching some critical mass and both brands and agencies are starting to make progress on better briefs, leading to better creative. This is something that needs everyone in the industry to pull in the same direction as each other, which is why I am so delighted to act as vice-chair to the Unstereotype Alliance, co-convened this year at the Cannes Lions festival by Unilever and UN Women.

READ MORE: Brands’ perspective on gender will transform in 2018

With its member companies collectively spending billions of dollars, we really have the opportunity to shift culture through tackling the unhelpful stereotypes in advertising that hold us back. It offers the real prospect of finally levelling out the playing field.

As Shelly Palmer famously said, the pace of change will never be this slow again. So if 2017 felt like a whirlwind, get ready for 2018 to feel even faster. Hold on tight, it’s the most exciting time to be in business. 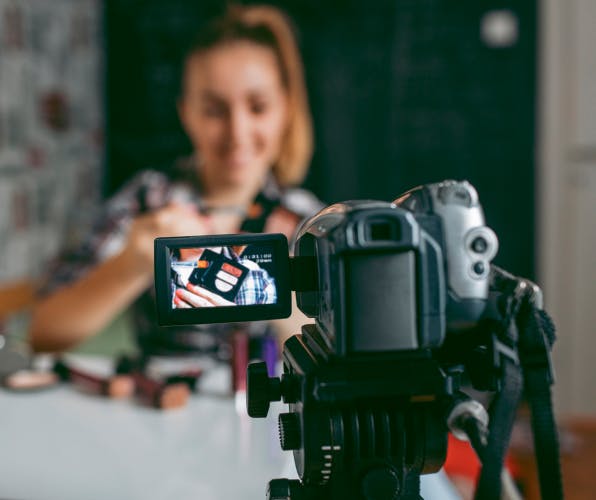