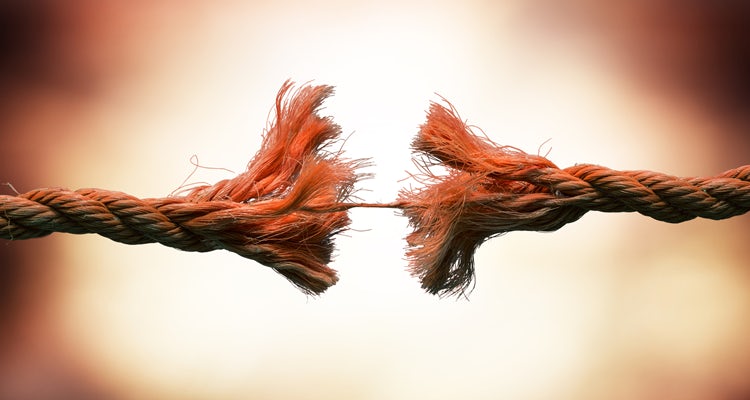 Advertisers have a lot to be proud of. Advertising funds a free press – a bedrock of our democracy and a vibrant and pluralist media environment, providing a wealth of news, information, entertainment, social connectivity and technology services to the public.

But the end of 2018 brought with it a new blow to advertisers. The Ipsos MORI Veracity Index, which measure trust in professions in Britain, revealed that advertising now ranks below other industry sectors that have faced major challenges, such as banking and energy. When compared to all other industries, it is the lowest ranked.

As an industry that also supports nearly one million jobs across the UK alone, that’s a lot of perceived ‘untrustworthy’ people. It’s important to ask ourselves why trust in the industry is plummeting.

The past year was a real tipping point. The issues we as advertisers were experiencing in digital publishing and media were no longer purely industry issues but were seen as impacting society.

With data hacks on the rise, 73% of people in the UK expressed concerns over personal data being exploited. Channel fragmentation left people feeling bombarded, with studies showing the average consumer is exposed to up to 10,000 brand messages a day. Social media flooded with bogus profiles, the media reported on big brands inadvertently funding terror, and fake news continued to be one of the most popular phrases of the year. It’s no surprise the public isn’t embracing our industry with open arms.

Increasingly advertising is being blocked and skipped. We are now at a ‘trust or bust’ moment.

But I believe the situation is retrievable. We have the right conditions for whole-system change. Research conducted by the Advertising Association (AA) reveals that most people in the UK regard advertising as a good thing with downsides, rather than a bad thing with upsides. Many (42%) believe advertising can have a positive impact on society and the majority (52%) agree they are rarely concerned by adverts they come across.

Increasingly advertising is being blocked and skipped. We are now at a ‘trust or bust’ moment.

There are also some important initiatives being led across the industry that are making a positive impact – initiatives such as the Coalition for Better Ads, which aims to improve consumers’ experience of online advertising; and The Unstereotype Alliance, which Unilever launched with UN Women in 2016 to eradicate harmful stereotypes in advertising.

There’s also the IAB UK Gold Standard, whose mission is to build a sustainable future for digital advertising through three simple but fundamental aims: reduce ad fraud, improve the digital advertising experience and increase brand safety. Meanwhile, the AA, along with the IPA and ISBA, have launched a whitepaper to address the decline of public trust in UK advertising, which I encourage us all to learn from.

There has also been impressive progress over the last year from the industry. For example, since last June Twitter, Instagram and YouTube have removed over 1.6 billion fake followers from their platforms. ISBA has created new influencer marketing contracts to tackle fake followers and content labelling, Google has launched a new content safety API, and Sky has enforced a cap on gambling adverts.

The advertising industry adds £132bn to UK GDP. Every £1 spent generates £6 for the UK economy according to the AA, and the UK is the fourth largest advertising market in the world. Working in advertising brings a wealth of opportunities to the curious mind from data science to design – it’s one of the only professions that merges science and art or, as I prefer to say, logic and magic.

It is an industry we should all be proud to be a part of. Therefore, it’s critical we accelerate the positive progress and collectively shout about the good work while working to eradicate the bad. 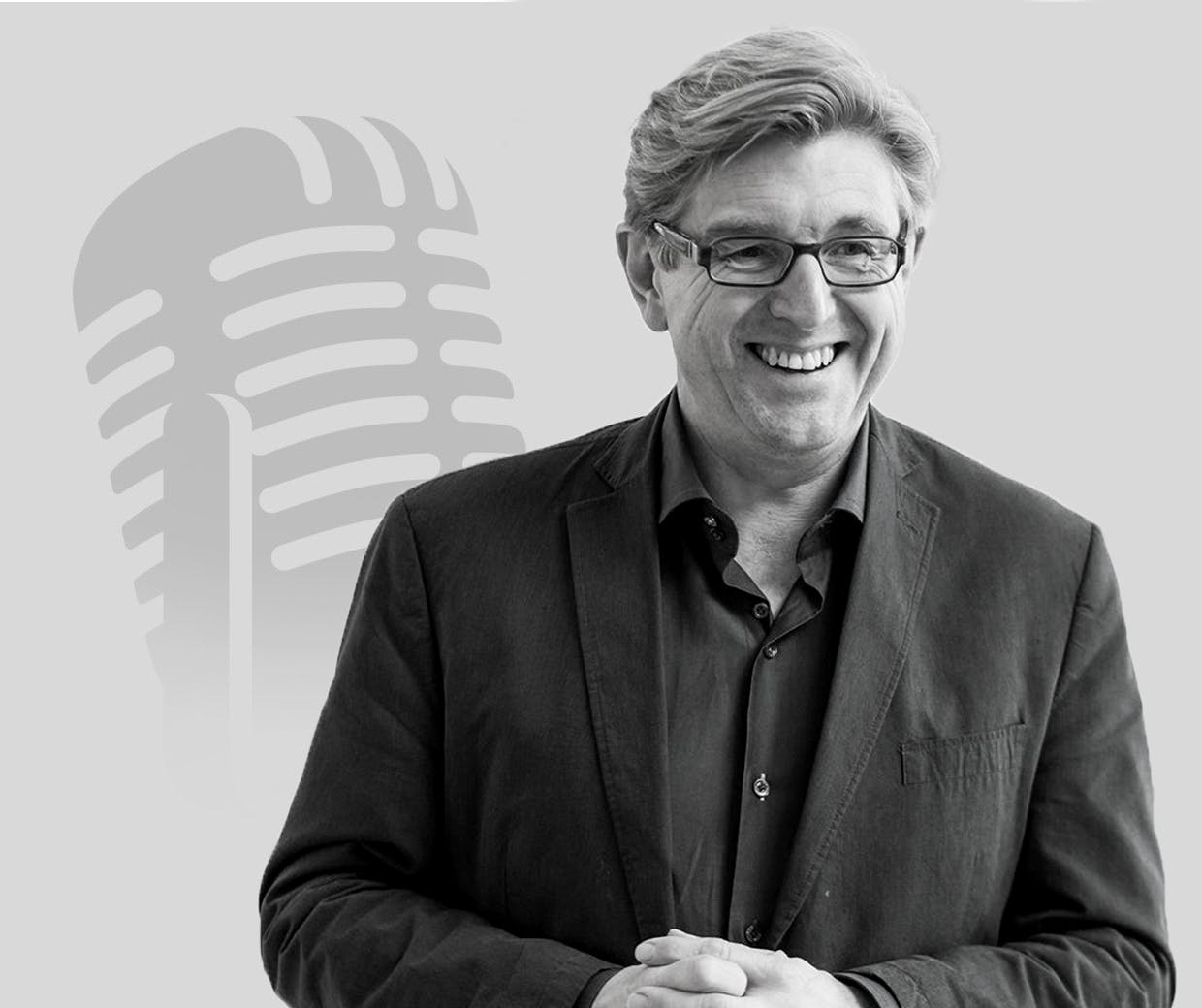 In a special edition of the podcast live in front of an audience at Marketing Week Live and ahead of his imminent retirement, Weed discusses his career and thoughts on the state of marketing in 2019.

New research reveals that trust in advertising has fallen to a record low of 25%, with Unilever’s outgoing marketing chief calling on the ad industry to work together to overcome the challenges. 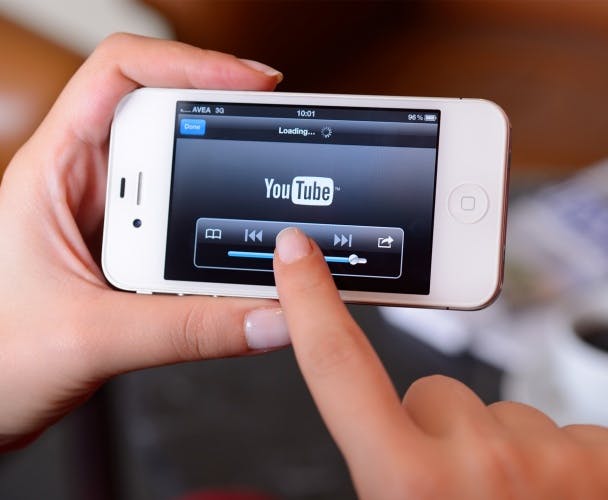