FMCG has been considered the classic training ground for brand building for decades and despite competition from newer, perhaps more fast-paced industries such as tech, Unilever‘s chief marketing and communications officer Keith Weed argues it is still a great sector for marketers to kick-start their careers.

In order to keep up with the pace of change and meet people’s needs, he says the consumer goods sector must continually push for greater dynamism from its marketing teams, making it an exciting training ground.

“I think the reason FMCG is still very engaging is that it is such a part of our daily lives. Every day 2.5 billion people use our products and so you’re either very right or very wrong, it’s a binary decision. I think that notion of you’re either 100% right or 100% wrong at that moment [of purchase] brings a dynamism into consumer goods,” says Weed, speaking to Marketing Week at the Cannes Lions Festival.

A brand without trust is just a product, the difference between the two is trust.

The need to make continual adjustments to marketing in the FMCG sector is being driven by what Weed describes as a “whole layer” of digital, social media and influencer marketing. The influencer sector is, however, a space where Unilever is pushing for greater transparency in a bid to combat fraud, improve brands’ ability to measure ROI and track authentic engagement.

Yesterday (18 June), Unilever stated it would not work with influencers who buy followers, made a commitment that its brands would never buy followers and said that it would prioritise partners who increase transparency and help eradicate bad practices throughout the whole ecosystem.

Weed is convening a group, including the World Federation of Advertisers and Instagram, while in Cannes to discuss how to drive increased trust, transparency and integrity in the influencer sector.

The Unilever CMO says he sees a lot of value in the content influencers can create around a brand, but argues that if trust is compromised the whole system will crumble.

“The market gets undermined if people don’t trust the amount of followers someone has. If you’re engaging with someone’s recommendation because you think ‘they’ve got X many followers, so they know what they’re talking about’, but those followers have been bought, or even worse are bots, that’s deceiving,” says Weed.

“I think trust is such an important part in brand and marketing. A brand without trust is just a product, the difference between the two is trust. We want to be able to work in trusted environments and that includes influencers.”

Unilever’s decision to take this stance will ultimately be good for influencers, he believes, especially as it only applies to “a few bad apples spoiling the barrel”. He links yesterday’s announcement to the speech he made at the IAB’s annual conference in California in February confirming Unilever’s commitment to only work with responsible platforms, content and structures.

The role of agencies in this whole ecosystem is being impacted by the rising influence of consultancies such as Accenture (which went on a spree last year acquiring a whole suite of agencies including creative heavyweight Karmarama) and MediaLink.

Weed believes the consumer shift in media consumption towards mobile over the past five years has created a gap in the market for consultancies as the nature of content and advertising requirements change.

He flags that while Unilever is producing more content than ever, this needs to be “cost effective content”. As a result, agencies must work on devising the right pricing structures for each piece of content.

“The more money you spend on content development, the less money you have to spend on media, and media is the reach and engaging people. The challenge is how do you produce more content and not spend more money on producing more content?” Weed asks.

“So there needs to be different models of cost effective content production and I think one of the challenges for agencies is they are going to have to have more of a market price approach. It’s more, ‘what is the right pricing dynamic for that piece of content?’, because if one of the consultants can say, ‘actually we can set up this approach to do that more efficiently’, then why wouldn’t you engage in that?”

A passionate supporter of agencies, the Unilever CMO reiterates his belief that they have a “very vibrant future” due to their ability to devise great creative.

“If you have a great bit of creative you still want to optimise media, but I think in a data-led world there is a lot of focus on that and we’re not focusing enough on the power of great creativity.”

Unilever’s top marketer is adamant that agencies need to restructure their business model in order to survive, but is optimistic about opportunities for those that do. 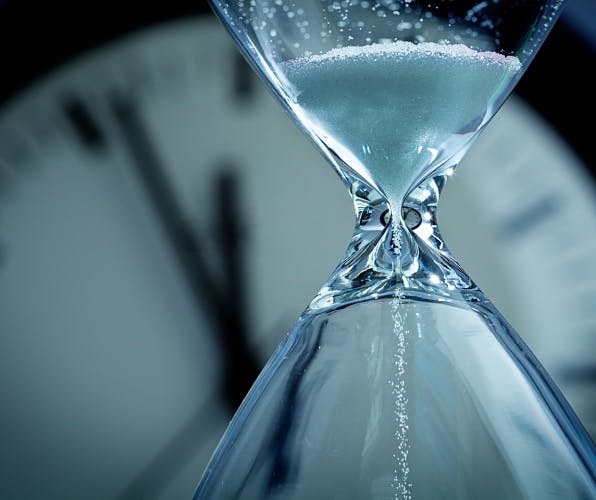 The B2B marketing mindset of building ongoing relationships with customers rather than seeing them as one-time buyers is being adopted by businesses across the board so why are the FMCG giants still seen as the Holy Grail of marketing?