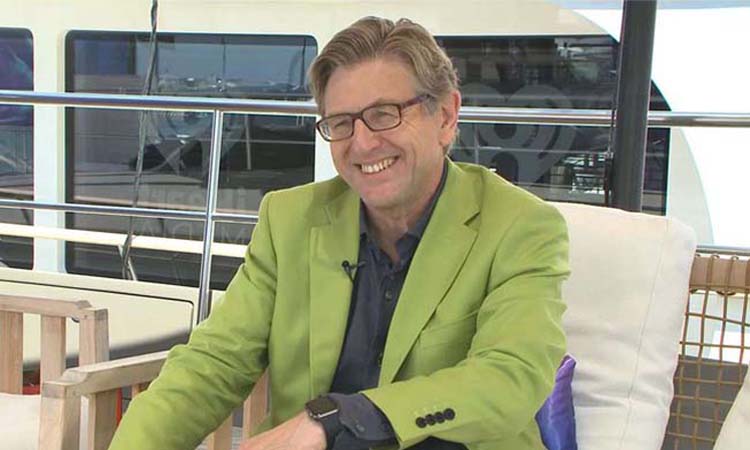 Keith Weed is retiring as chief marketing and communications officer of Unilever after 35 years with the company – eight of which were spent as its marketing boss.

Most recently, he called for urgent action on influencer marketing, pledging that Unilever would increase transparency in digital marketing. He has also been a regular columnist for Marketing Week for years, covering issues such as digital transparency, inclusivity and brand purpose.

Weed will leave the company at the beginning of May next year. No decision has yet been made on his successor, with that not likely to take place until  Alan Jope takes over as CEO of the company in the new year. Weed’s decision to retire comes just one week since CEO Paul Polman revealed his departure from the company.

Weed joined Unilever in 1983 and held a variety of roles, including head of global homecare and hygiene and senior vice-president of hair and oral care, before being made chief marketing & communications officer in April 2010.

Weed leaves a powerful legacy. He was key in developing the Unilever Sustainable Living Plan (USLP). He has also been a trailblazer for the company in ensuring more diverse marketing. In 2016, Weed launched Unilever’s Unstereotype initiative, which set a global ambition for all its brands to advance advertising away from stereotypical portrayals of gender. A year later the company partnered with UN Women to tackle the issue of biased advertising throughout the industry with the launch The Unstereotype Alliance.

He has received numerous accolades while serving as Unilever’s top marketer including Global Marketer of the year 2017 by The World Federation of Advertisers and being named Forbes’s World’s Most Influential CMO for 2017 and 2018.

Weed says: “I have had a hugely enjoyable time with the company, with a range of positions in different countries. In my current role, I have been privileged to lead some of the best marketing, sustainability and communication teams in the world. 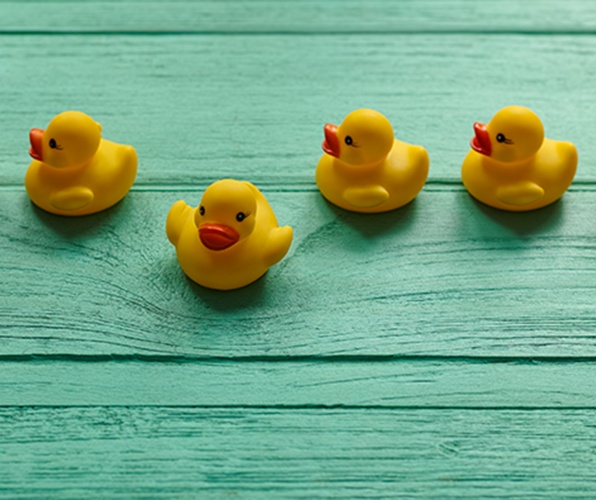