Kellogg’s has unveiled a new direction for its Special K brand today (28 September), as it looks to move away from a “1990s” marketing approach of counting calories to a focus on nourishment and “inner strength”.

Alongside the new marketing direction the cereal brand has also launched its #StrengthIs campaign, which features TV personality Katie Piper, celebrity cook Lisa Faulkner and recording artist Nicola Roberts. The brand’s ‘strength squad’ will be supporting Special K across a six-month campaign, which encourages women to celebrate and share strength.

Campaign activities will include digital advertising, social media support and an interactive digital billboard linked to Twitter at London Waterloo train station in October, for which men and women are invited to share what their definition of inner strength is. The campaign will also be supported on TV by creative for its new Special K Nourish cereal.

Emma Birks, brand manager at Kellogg’s, told Marketing Week that the brand switched its approach after discovering that fewer women are buying food products that reference slimming and dieting.

“Women are taking a more holistic approach to life by choosing food that makes them feel strong and nourishes them on the inside,” she says.

“The campaign heralds a new direction for the Special K brand, and will make the brand more relevant to today’s women.”

It conducted a global study among 6,000 women, which found that 90% of women consider “inner strength” key to success. According to Birks, many women also consider food to play an important role in unlocking this.

Birks admits that the brand, which previously launched the ‘Drop a Dress Size’ campaign, is still facing a challenge in changing perceptions among consumers that it is just a dieting product.

She concludes: “Special K is a health brand and so we will always remain a brand for women who want to look and feel good. But [our approach] is very different from the 90s; it’s not just about dieting and counting calories, it’s about nourishing your body. That’s how we want to talk about our foods – we are taking a more emotional and less physical approach.” 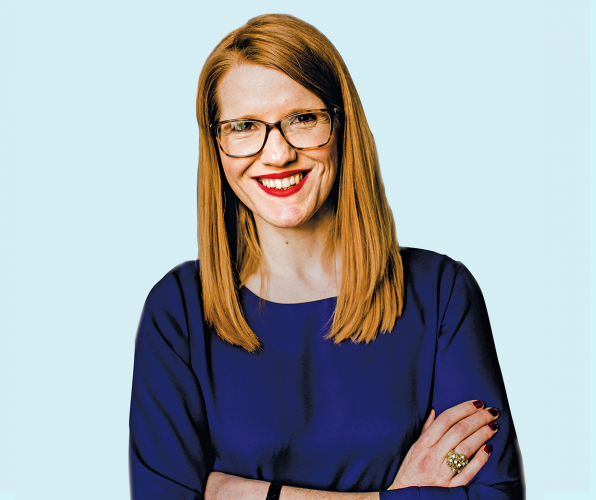 When managers encourage improvement rather than passing judgement on failure, staff feel less risk averse and more motivated to achieve things that are important to them. And better yet, coaching skills can be easily learned. 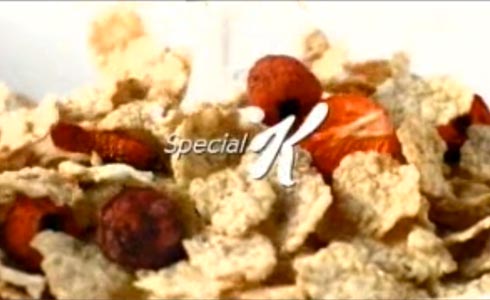