The food giant is reducing the amount of salt in Kellogg’s Rice Krispies and Kellogg’s Corn Flakes by 30%.

This move will decrease Britain’s annual salt intake by approximately 300 tonnes, as Kellogg’s Corn Flakes and Rice Krispies are also the basis for Kellogg’s’ other big-selling brands such as Crunchy Nut, Frosties, Coco Pops and Rice Krispies Squares.

None of the company’s most popular cereals will now be classed as ‘red’ (high) for salt using the Food Standard’s Agencies Traffic Light food labelling scheme.

Head of nutrition at Kellogg’s, Alyson Greenhalgh-Ball, says: “For the past 12 years we’ve been listening to our shoppers and taken down the amount of salt in our food. We’ve been doing this slowly so we take people’s palates with us and so they don’t notice any difference in taste. Since 1998 we’ve taken over 45% of salt out of our cereals.”

No salt replacers are being used. For Kellogg’s Rice Krispies-based foods the salt has been replaced by rice and for the Corn Flakes-based foods more corn has been added, and nothing else. This has a negligible impact on total calories and other nutrients for each product.

The new recipe Kellogg’s Rice Krispies (and its associated products) are already in stores and the reformulated Kellogg’s Corn Flakes will be in market from March.

Greenhalgh-Ball adds: “In spite of breakfast cereals only accounting for 2.8 per cent of the salt purchased in the nation’s shopping baskets, we hope this move shows people we are serious about reducing salt.” 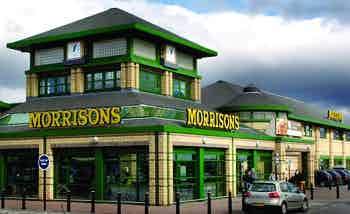 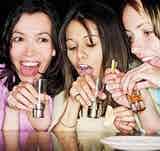 Alcohol consumption in the UK is declining and more people are choosing to drink at home, according to official figures. 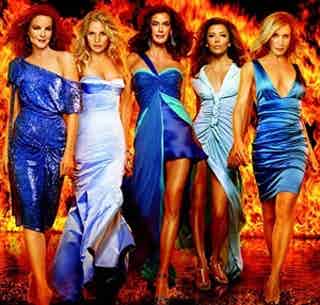