The coffee maker is set to launch the scheme later this month as a way to provide members with “long-lasting” benefits for being faithful at a time of heightened competition in the industry. Coffee turnover in the UK doubled in size to an estimated £2.1bn between 2005 and 2013, according to Euromonitor and Kenco’s revamped approach to loyalty aims to secure a larger portion of those sales.

Fans can use points collected from jars to support two charity initiatives aiding coffee farming communities. Books, uniforms and stationery can be donated to a new Mondelez-founded school in Honduras, while points can also help fund a water tank installation project in Peru. Another option lets members support “Street Style Surgery” workshops to help young people across the UK move into the creative industry.

Jo Dias, brand manager at Mondelez told Marketing Week the strategy was a “step-change” in the brand’s marketing, adding more weight to its ethical credentials. It is part of a wider plan from the snacks maker to promote its “Coffee Made Happy” sustainability efforts as it looks to capitalise on increased consumer interest around the provenance of coffee.

Dias adds: “We’ve come up with a mechanic that really highlights the ethical qualities of the Kenco brand. It’s about giving people the chance to help someone unlock their potential through the points they collect.”

People can also reward themselves with products and experiences such as gardening kits and fitness trips. A social media campaign will promote all the choices available, marking the first time the loyalty scheme has been marketed since it launched in 2012. Additional details can be accessed from the brand’s revamped MyKenco.com site, while further tie-ups for the Proximity London and Hive-created platform are due to be announced later in the year.

It has taken nearly a year to develop the mechanic with Kenco understood to be considering other updates in coming months. A community element that lets members pool their points together to support a single objective as well as offering points for user-generated-content are thought to be in the pipeline. 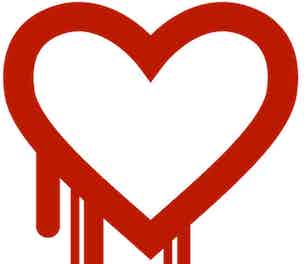 Brands implicated by the Heartbleed bug discovered earlier this week, which has left half a million sites vulnerable to leaking sensitive information about their users to hackers, are at risk from reputational damage by not communicating users directly to say they have been implicated. 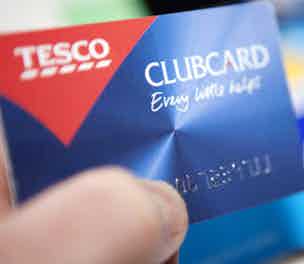 Tesco has bought big data technology firm Sociomantic as it looks for ways to improve its Clubcard loyalty programme and make its marketing more personalised. 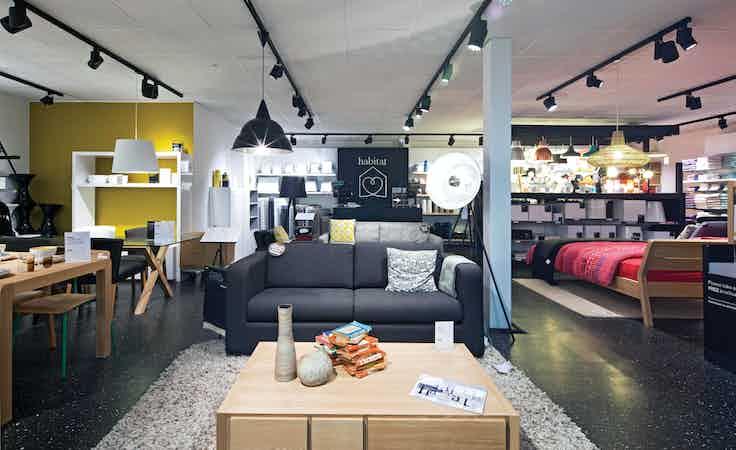 Dixons, Habitat and Topps Tiles are experimenting with new shop formats to help prevent ‘showrooming’ and figures suggest it is working.