In recent weeks, I met a HR professional from Japan and we got chatting about different working cultures. I found myself quite stunned by what he shared. To this day, a job in Japan is a job for life. He explained that in many companies in Japan, employees have no say in their career; what their next job will be, for example, is decided entirely by HR.

Employees are discouraged from applying for jobs internally and very few would contemplate applying for roles outside of the business they joined straight after school or university.

He explained that this has many advantages, in that the company has a long-term succession plan and its employees don’t have the same stress levels concerning work that we do in the West.

Coincidentally, I was also invited to speak to undergraduates about a career in marketing this week. I always enjoy these sessions, as it gives me the opportunity to talk about something I know well: me.  Reflecting on my earlier discussion, I made the point that careers rarely go in a straight line (unless you work in Japan, of course).

To illustrate my point, I drew a graph of my salary over the years and showed that when you leave a company, you often see a sharp increase in salary, followed by a period of flatlining as your wages adjust to the steady standard-of-living type increments.

However, I also showed that when you get to a more senior position, sometimes your earning power goes backwards, as you may take a job that you really want but it does not pay as much as you were previously earning. I am sure many agency startups would relate to this.

I think that the talk was quite enlightening for the student audience – most of whom had assumed, perhaps like my Japanese friend or like certain left-wing politicians – that everyone is entitled to steady increases in salary, irrespective of performance.

I did also hint to the fact that being brilliant at something is not always enough, while tipping my hat inadvertently to Mr Pietersen’s predicament. 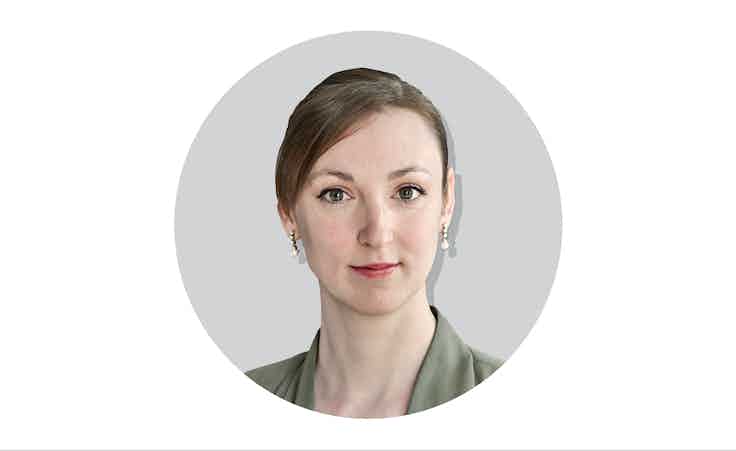 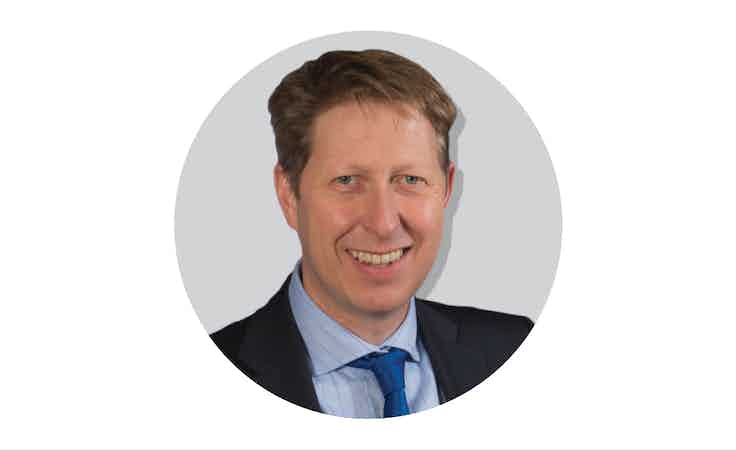