CRM is rapidly getting smarter

Dreamforce kicked off with the launch of Salesforce’s next generation CRM platform SalesforceIQ and a declaration from the company that “we’re moving from a world of relationship management, to a world of relationship intelligence”. In practice this means CRM is becoming increasingly automated, with data processing technology now able to provide brands with recommended actions based on predictions of future customer behaviour.

“When you log in [to the system] in the morning, you’re no longer just reacting to what’s on the dashboard and trying to figure out what to do next,” said Steve Loughlin, CEO of SalesforceIQ. “The system is actually intelligently suggesting what you should do.”

Of course no single platform will be a panacea for the CRM needs of any one brand. Various companies at Dreamforce, though, spoke about how they are using predictive technology to improve the level of automation and intelligence within their internal CRM systems.

Ticketmaster International, for example, which manages ticketing websites in 16 global markets, is using advanced data science technology and machine learning to match its owned data with real-time factors that are likely to influence people’s purchasing behaviour.

Speaking to Marketing Week, its VP of insight and marketing Sophie Crosby said her main ambition for the company over the next two years is for it to become “more relevant, more personalised and much more customer-centric” in its direct communications with consumers.

“We’ve got huge amounts of insight on [customers’] genre affinity –  whether it’s thrash metal music or whatever – where they live and their distance from the venue, what they’ve been clicking on our website,” she asserted.

“But true marketing automation, true one-to-one communication, is bringing all that together into a proper recommendations engine and being able to deliver out that tailored communication at scale. That requires lots of different parts to be very well lined up to work together. It’s a very big project for us.”

Similarly Field Nation, a US website for connecting businesses with freelance contractors, said it is using the latest technology to create predictive, intuitive algorithms within its CRM. These are enabling the company to target its marketing communications more effectively in real time, claimed chief marketing officer Billy Cripe.

“Last year we were just starting to dip our toe into building some heuristics for scoring demand, based on readiness to hand off leads to [the] sales [department],” he said.

“Over the course of the last year we’ve been able to radically refine and update those by being smarter with the data that we capture and by doing continuous experimentation on what works and what doesn’t. We see that as a never-ending process and it’s one of the reasons we hired a data scientist – to find out those predictors.”

Salesforce’s other big announcement this week, its launch of Salesforce IoT Cloud, a platform for gathering insights and coordinating marketing across connected devices – also set the tone for much of the discussion at Dreamforce as brands pondered the potential of the much-trumpeted internet of things.

However Microsoft CEO Satya Nadella sounded a note of caution in his keynote address by arguing that companies should always think in terms of customer experiences, rather than specific devices.

“Computing is going to be everywhere, so the question is are experiences going to move around as people move around?”

Nadella claimed that Windows 10, the new Microsoft operating system that launched in July, “is built for mobility of experience”, with Microsoft’s expanding cloud capacity and its use of machine learning enabling the company to respond with increasing intelligence to people’s needs.

He also revealed more details of Microsoft HoloLens: a wearable computer that seeks to make high-definition holograms appear seamlessly in the physical world.

Microsoft describes the technology as “mixed reality” and claims it will “unlock all-new ways to create, communicate, work and play”. Nadella said that Microsoft would launch a developers’ kit for HoloLens by next year, but added it would be “a five-year journey” before the technology comes to full fruition.

Meanwhile Christophe Eymery, head of digital and media at L’Oréal ANZ, confirmed that his company is actively exploring its role within the internet of things. That includes the possibility of a smartwatch app that would use sensors to gather data on the user’s skin type and the level of humidity in the air in order to provide the wearer with recommendations about the best creams or products to buy.

He added, though, that this is a “dreamland” concept at present, with no plans currently in place for L’Oreal to make it a reality. Instead Eymery explained how L’Oreal is using social media channels and its mobile app, Makeup Genius, to engage consumers with exclusive content and to turn shoppers in the physical world into digital fans who are more inclined to share their data with the company.

Makeup Genius, which launched last year, incorporates augmented reality technology that enables users to see how different products would look on their face, as well as content about the make-up worn by celebrities that consumers can then click through to buy. The app currently has 30 million downloads globally and a click-to-buy conversion rate of 2-4%, Eymery said.

“We are evolving from being a product-oriented company to more of a service-oriented organisation,” he declared.

There were numerous instances at this year’s Dreamforce of brands that are using heightened levels of digital connectivity to extend their role in people’s lives.

Electronics group Philips, for example, explained that its healthcare division is growing quickly as a consequence of its connected healthcare appliances and its cloud-based platform for healthcare professionals. The company demonstrated everyday items like connected toothbrushes, but also more specialist items like a connected blood glucose reader for diabetes patients.

“What you’re seeing is that our healthcare and consumer lifestyle businesses are merging together – and that’s deliberate,” Hans Notenboom, global head of digital at Philips Healthcare, told Marketing Week.

“We believe that as we face the enormous challenges that we have in healthcare, there’s a big opportunity to bring together the personal health space and the professional healthcare world.”

Notenboom suggested that one possibility for the future could be for people to use its connected cooker device – part of its consumer lifestyle business – to simultaneously manage their diet and support their health goals online. This merging of functions could serve to deepen people’s level of affinity for the Philips brand and its role in their lives.

“We don’t have all the answers right now, but there’s a big opportunity in bringing those two worlds together,” he added.

OnStar was founded as an in-vehicle security and safety system, but has since grown to incorporate all aspects of GM’s connected car business. It runs on 4G LTE technology and is available across GM’s brands, which include Chevrolet, Buick and Vauxhall.

Next month the company is launching At Your Service, a new section within the OnStar mobile app in which users are served location-based coupons and offers from retailers according to their driving behaviour, such as places that they commonly visit.

Rick Ruskin, marketing and product manager for OnStar, explained that the initiative is part of an effort to make technology a seamless part of people’s everyday routines.

“When ‘At You Service’ loads next month we expect to see a huge spike [in usage],” he said. “People love the fact that we’re giving them a bit more value and daily relevance to how OnStar can help them in their lives.”

The brand causing the biggest stir at Dreamforce was Uber: the highly disruptive and somewhat controversial car-hailing service. Salesforce CEO Marc Benioff put it quite succinctly when he noted during an on-stage ‘fireside chat’ with Uber CEO Travis Kalanick that the company “is literally changing the world” with its sharing economy business model.

Uber was out in force at the conference too, running demonstrations of its expanding B2B service Uber for Business and the app’s new car-pooling feature UberPool. Yet this was ostensibly a PR offensive by Uber first and foremost as it seeks to boost its brand reputation following a stream of negative stories over the last year.

Kalanick pointed out that attacks against Uber are in part an inevitable consequence of its disruptive impact on the global taxi industry. He acknowledged too, though, that as a result of its rapid growth, the company needs to better articulate its brand values and tell its own story.

In other words being disruptive only goes so far: once a brand reaches a certain size, it becomes the dominant player itself, subject to widespread challenges from smaller rivals.

Kalanick even noted that the advent of the driverless car and artificial intelligence in the coming decades could undermine Uber’s own business model. But he argued that the company must embrace change, rather than row against it.

“As a tech company you always have to say that you want to be a part of the future,” he said. 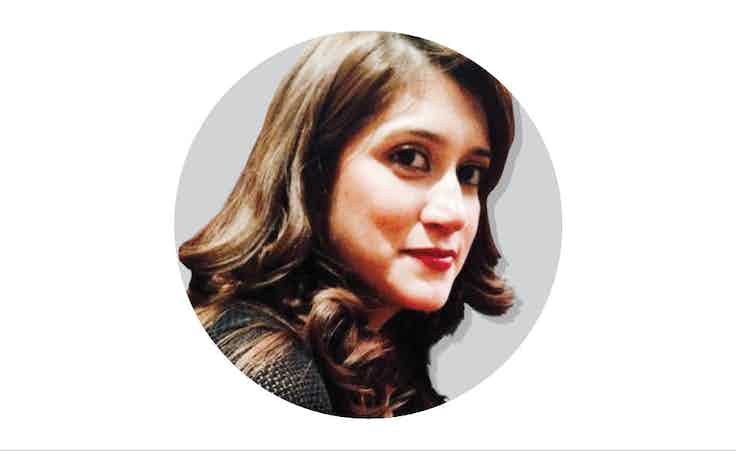 Even in this digital age, 60% of UK journalists prefer traditional press releases over other news mediums. Vuelio’s Priyanka Dayal sets out a step-by-step guide on understanding the key points every press release must address and the channels they must depend on for success. 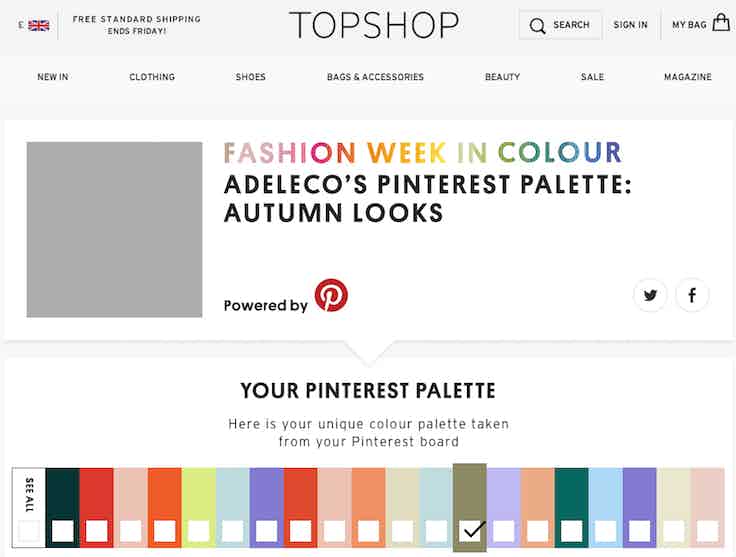