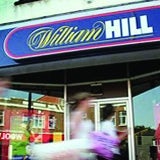 As launch sponsor for News of the World’s iPad app, a key advertiser online and a sponsor of The Sun, any decision by William Hill to review ad spend would have a serious impact on News of the World’s digital channels, and could see wider effects across News International.

The News of the World website has limited display inventory since introducing a paywall last October. According to figures from Nielsen last month, the title saw a 48% drop in its audience from May 2010. As a result, it has been focusing on single site sponsorships. These are sold on the premise of brands having a stronger presence online.

A source close to News of the World yesterday said it was still too early to know all the facts but that the commercial situation was “a huge deal” for the title.

William Hill joins a growing number of brands reviewing their commercial support for News of the World. Yesterday, Ford announced it was pulling advertising from the title, with Halifax and Npower also reviewing the situation. Social media platforms Twitter and Facebook have been experiencing a deluge of calls that advertisers including Comet, The Cooperative, Gigs And Tours, Renault, Virgin Media and WH Smith follow their lead and withdraw commercial support.

News of the World began charging for content on digital platforms last October.

News of the World, with its strict paywall, is commercially in a weak position as it relies on sponsorships. Given the commercial crossover between it and The Sun, it’s an absolutely crucial time for News of the World and News International to separate its titles as it tries to salvage its commercial relationships. By Gina Lovett 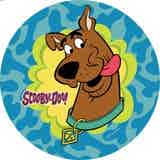 Turner Broadcasting, home of Cartoon Network, Boomerang, and TCM, has promoted former MySpace UK chief Anthony Lukom into the role of vice president and general manager for the UK and Ireland. 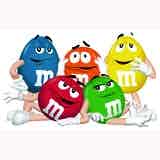 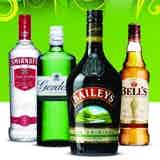 Diageo is to overhaul its Western European marketing structure to become category led in a move that sees territory marketing director roles scrapped.