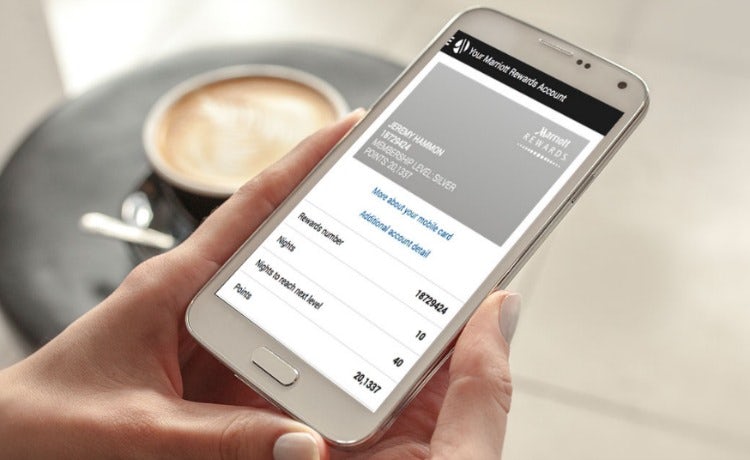 Apps, on average, lose 75% of daily active users within 90 days of being installed, claims Marriott International. Given that high churn rate, it might seem expensive and time consuming to build an app, especially given the competition in the hotel sector.

Yet Marriott still sees its app as a key way to reach customers. And it has recently updated the app to go beyond “transactions and one-size-fits-all content”, with the aim of personalising the user experience.

It has looked at theme parks and airports, not just competitor hotel groups, to compare and build an app that takes the app user through the entire customer journey. This includes booking the hotel, managing reservations before a trip, helping during the user’s stay and checking out at the end.

Users can send requests for room service through the app, receive copies of their bills and communicate with staff through real-time two-way chat.

The company has also incorporated geo fences in its North American hotels to create a more personalised experience with customers, who are now able to skip check in at the front desk and instead go straight to their rooms using their smartphone as the key.

Menda says that by offering customers relevant actions through the app, the company is offering a “better experience” and saving the user time.

Speaking at adobe’s 2017 summit in Las Vegas, Marriott’s director of mobile engagement, David Menda, highlights how sending too many messages to customers a week through apps can be detrimental to the brand and can result in losing half of all app users.

“The more your app or push messages drive to actions to be taken inside the app, the more likely users are to engage with it. You have to add value,” Menda explains.

“You have to decide what the right message is at the right time. The decision should come from outside the app and the app should be able to render it.”

However, he warns against sending too many customers. Too many can cause users to uninstall the app.

“With an app you are competing with the daily habits of customers and for space on their phone. It’s all about keeping it simple” he says.

Similar to Marriott, Wyndham Hotel Group (WHG) has also based its app loyalty on location and relevance, as it uses its hotels to communicate offers and services with its users, based on the user’s location.

“Loyalty for us is critical in the hotel space. Loyalty members spend more money and they stay longer,” Barry Goldstein, CMO of WHG tells Marketing Week as he highlights the business’ focus on apps for the next nine months.

It is its experimentation and focus on retail he feels is setting WHG apart from competitors. He admits that in the past the business has been a “one-size-fits-all” company in terms of its offers and content, with people receiving deals the same way in New York and Germany.

It will now focus on delivering personalised content and offers similar to the way retailers target and not sending customers to other sites. This will be conducted by gathering audience data, loyalty data and DMP data and tying them together. Goldstein admits that this will be a challenge but it is important as the company’s customers “really want an offer”.

Though the company’s customers may usually go to an offers or comparison page, Wyndham Hotels want to move them onto its specific brand pages.

“We want to break down the barriers of the complications of loyalty and simplify the customer experience. We are working on recreating the total loyalty experience. It’s our big push this year,” he explains.

That push will include a “clearer” loyalty programme that will require customers to have a standard 15,000 loyalty card points to put towards any future stay, rather than depending on star ratings, as Goldstein says most travellers don’t understand the majority of points systems on loyalty cards.

Marriott International became the world’s largest hotel group following its acquisition of Starwood earlier this year but it now faces the unenviable task of streamlining its brand portfolio without losing customers. 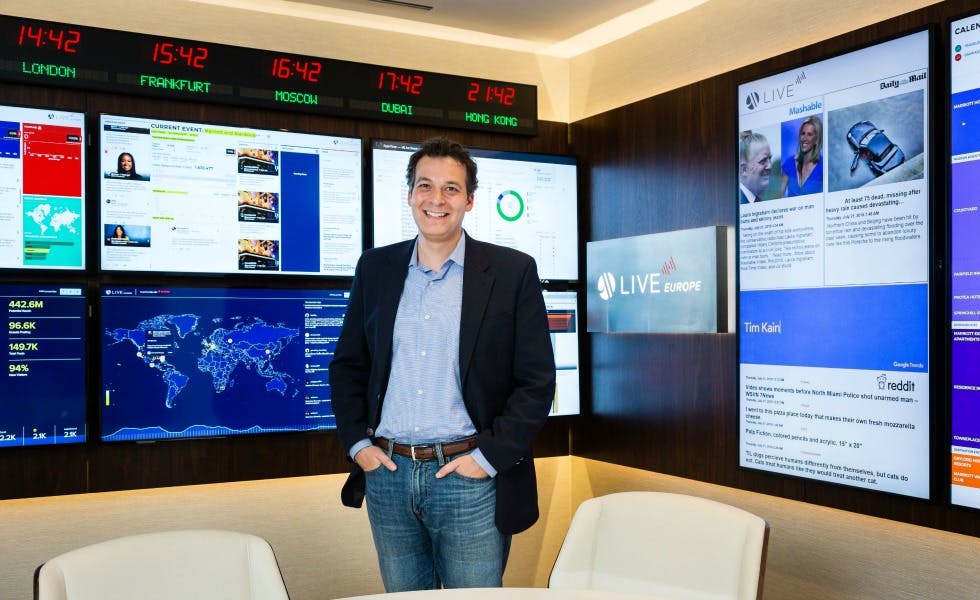 Marriott International has launched M Live Europe in a bid to push its own real-time content and to generate social media engagement in-house.