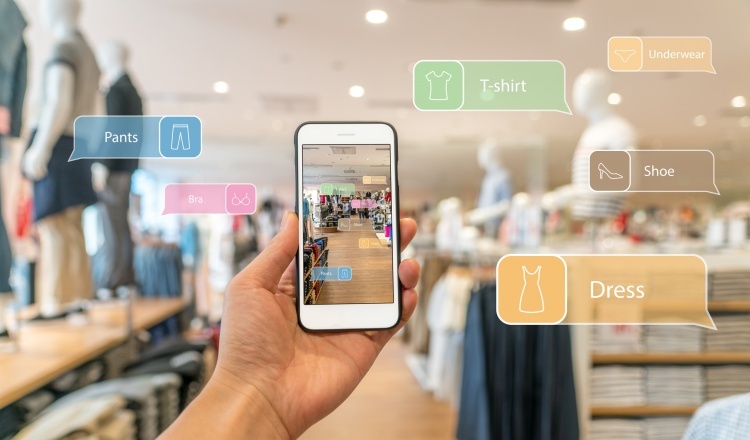 To say that the retail industry underwent a turbulent 2017 is an understatement. Many of the trends we saw  last year have set the tone for developments in 2018, with a change in direction required from all retailers to ensure they keep pace with the competition. Below are three predictions for the retail industry.

Cryptocurrency will emerge as a mainstream method of purchase

Cryptocurrency’s role in the retail industryis already more mainstream than you may realise with hundreds of retailers now accepting the cryptocurrency of choice – Bitcoin. Subway, KFC Canada, Microsoft online, Overstock.com and Rakuten are just some of the well known retailers accepting the new currency.

Mainstream retail acceptance of cryptocurrency is a question of when, not if. Of course, if the retailer is transacting enough, they could consider launching their own branded cryptocurrency. Amazon-Coin anyone? With a number of government-stated plans to roll out regulations and new legislation that will bring cryptocurrencies in line with anti-money laundering and counter-terrorist financing laws, transparency will increase and, at some point, the dramatic valuations of the currency will stabilise.

The augmented reality (AR) market was valued at $2.39bn in 2016 and excitement around AR for retail was palpable throughout 2017, when a number of major players launched AR apps. Sephora’s Virtual Artist, Ikea Place, and Dulux Visualiser all went live last year. However, Amazon’s backing of the technology and launch of its AR View in November 2017 will kick the rest of the industry into action in this year.

As such, 2018 will see the emergence of AR as a service. Cloud-based, white-label point-and-place type AR solutions will increasingly be adopted by brands and retailers looking for a means of offering an enhanced, immersive shopping experience, without the costs and effort of building and maintaining an app from scratch.

Brands may all have the same product content available on their retailers online product pages, but all consumers shop differently. As such, the layout, style and type of content on one retailer’s website may appeal to one kind of shopper, but not another, even if the product itself is identical.

Video, reviews, 360-degree imagery, bullet points, icons, lengthy descriptions, stock information, a zoom function, social media ‘share’ buttons, product recommendations: these are just a few of the multitude of functions and features that should be tailored according to a shopper’s preferences.

This year, we will see more retailers experimenting with syndicating content according to what shoppers prefer, delivering personalised pages depending on their previous and real-time behaviour.

Scott Lester is CEO at Flixmedia. 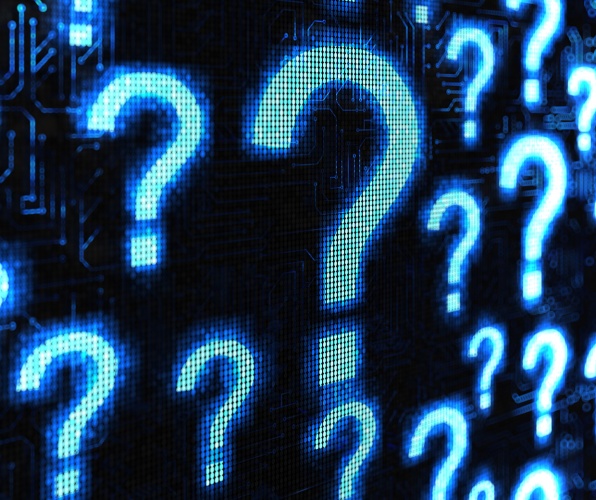 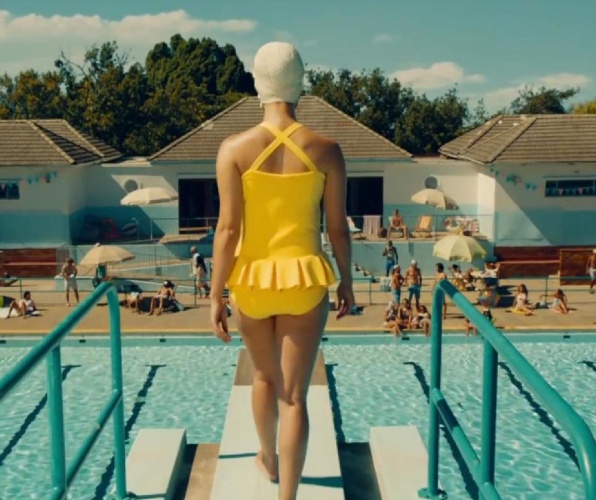 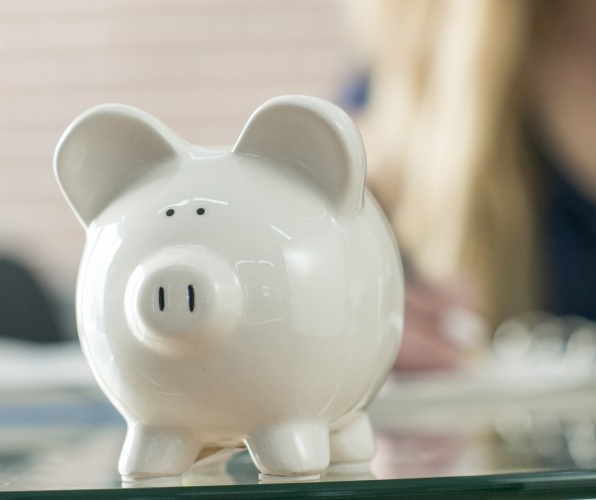