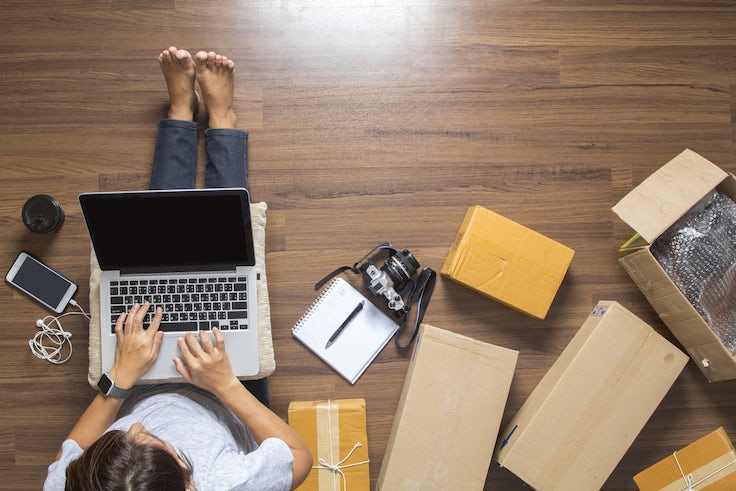 It’s that time of year again; retailers are busy preparing their Black Friday and Cyber Monday plans in hopes of record-breaking sales. However, this November will surely look different from years past, as the global pandemic forces the retail industry to face its biggest test yet.

Make no mistake, the events of 2020 will change the so-called ‘golden quarter’ as we know it. Covid-19 has disrupted the retail calendar, with a disconnect between product arrivals and sell-outs; shopping seasons have extended beyond usual timeframes; and new consumer behaviors have accelerated faster than anticipated, with people shopping more from home and online. The impact has been so profound that in-store shopping has seen a 50% decline.

Over the last few months, I’ve spoken with a number of retail marketers who’ve been in a rush to clear out existing inventory in time for autumn by running major sales similar to Black Friday. Despite retailers facing a huge hurdle between March and May, it seems their discounting strategy has paid off. In the UK, retail sales increased 13.9% from May to June, and June sales figures were only 0.6% short of where they were the year before.

Even better news for retailers is that people’s appetite to spend this upcoming Cyber Weekend – as we call the peak shopping period from Black Friday to Cyber Monday – is continuing to increase. However, if retailers really want to make up for any slow performance from the first half of the year, they’ll need a smarter approach to promote their best deals.

The competition will be huge

Many people are predicting this Q4 will be like no other, with some anticipating seasonal sales to kick off as early as October. This means retailers will have a much shorter window to prepare, launch and scale their seasonal campaigns. If shopper engagement ramps up in October, your initial campaigns need to launch two to three weeks earlier than usual to avoid being priced out.

In addition, CPCs and CPMs already reach an all-time high in this quarter, normally during a specific period of time. This year, though, with so much unknown, following the regular calendar trends just won’t cut it. Retailers should plan for increases much earlier.

And what about the walled gardens? Many brands participated in #StopHateforProfit (and kudos to the ones sticking with it) but with every retailer being pushed to digital this year, your CPCs and CPMs will likely increase without the volume of sales you’d expect. Discounts and deals will bring people ‘in the door’, but getting them there could potentially be at a higher cost than previous years, with everyone turning to digital this year.

Aside from the competition on a CPC/CPM front, no story about this season would be complete without talking about Amazon. Rather than its usual July date, the retail giant is launching Prime Day much closer to Black Friday – just announced as 13 and 14 October. All the more reason to start early and make sure to focus on engagement and consideration in the early weeks of the golden quarter. It’s never been more important to stay top of mind throughout the holiday season to acquire customers.

Using data as your driver this season

With all the uncertainty around us, how do you even plan for it? It’s a cliche, but the key to unlocking Cyber Weekend sales this year will be using data as your driver.

It should go beyond basic audience metrics – age, gender, etc – and deeper into genuine interests, intent and behaviours to determine the right strategy. As someone who firmly believes marketers need to understand users’ genuine interests on the open web (ie beyond what they ‘like’ on their strategically curated social media profiles), believe me when I say this year will be different. Since the coronavirus outbreak, over 60% of consumers have changed their buying habits, which has led to them discovering and trying new brands.

If you want to make a big impact and crush your sales targets in Q4, dive deep into the trends that are taking place right now. Don’t be afraid to test a new strategy, try new messaging or embrace a different way of doing things this season – as long as your actions are led by data first, then you’ll beat your competition, rather than trail behind it.

Diversify your channels to stand out

While many are claiming this is the death of Black Friday as we know it, this is merely a challenge retailers will need to turn into opportunity this year. We cannot predict the future, only plan and expect any kind of situation.

I implore retailers: do not go with the same strategies that have worked in the past when dealing with the ‘new normal’. As I mentioned earlier, competition will be at an all-time high with restrictions on the way sales are conducted in stores. Use this month to try additional channels that can bring you incremental reach from the audiences you need. While we all know the walled gardens can bring instant gratification, putting all your eggs in one basket could ultimately cost your bottom line, at a time when it’s most at stake.

Diversification of your channel mix will allow you the flexibility to be in control of the costs – how much you put in and how much you’re getting out. If any retailer is going to come out of Q4 with greater returns than expected, being able to control campaigns down to a single ad will be more important than ever before. Don’t settle for the going rate with Black Friday around the corner, create your own benchmark.

While the last months have felt like a non-stop crisis, now is the time to build up your seasonal strategy for brand success. This year’s Cyber Weekend is going to be unforgettable, just make sure it’s for the right reasons.

For more insights like these and dozens more tactical tips to help you strike retail gold in Q4, download our Cyber Weekend Guide. 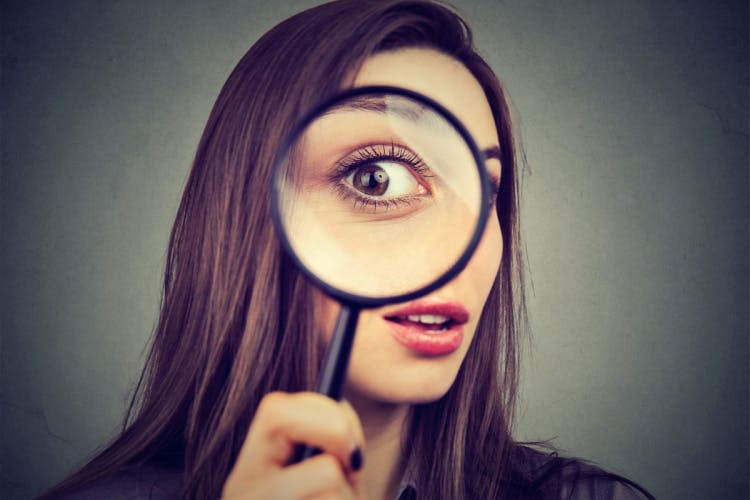 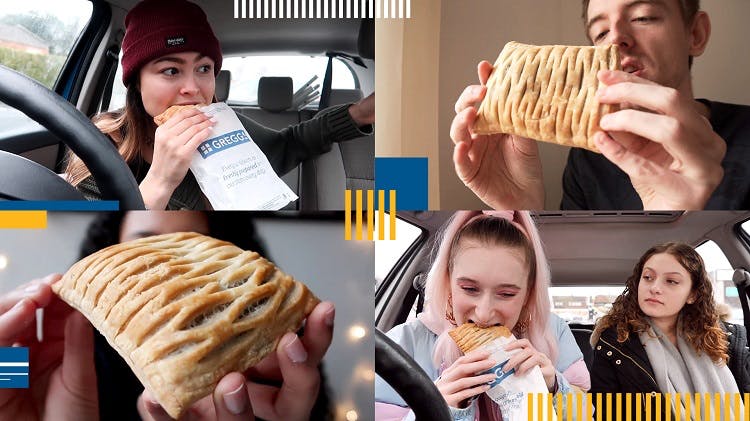