The advertising watchdog has received 25 complaints challenging whether the line “all our stupid songs” from the ad mocks Christian hymns. A spokesman for the Advertising Standard Authority (ASA) says it is assessing the objections to establish whether there are grounds for an investigation.

KFC launched the BBH-created campaign earlier this month as a light-hearted spoof on the traditional Christmas number one-style music video. The controversial line is sung by a section of the KFC choir as they stand in front of a “Scrooge-like” character’s house. The fast-food restaurant says the line was not meant to cause offence claiming it was a reference to the “Scrooge” character’s perception of Christmas.

A spokesman for KFC adds: “This is a tongue-in-cheek advert which sends up the schmaltz of Christmas, and the brutal reality that the festive period can be a time of huge stress and a lack of goodwill to men. It looks at things from the perspective of a grumpy old man who is usually irritated by carol singers, but this year he sees the error of his ways. It was certainly not our intention to mock the Christian faith, and we are sorry if this offended anybody.”

The complaints dampen what has been an otherwise successful campaign for KFC. The advert has generated over 500,000 plays on YouTube and clocked up over 900,000 likes on Faceook since it launched.

KFC’s advert capped off the campaign this weekend (14 December) with a second musical number featuring one of its Twitter fans.

It is the only 2013 Christmas ad to receive multiple complaints. During last year’s run up to Christmas, seasonal ads from brands including Asda, Boots and Morrisons sparked hundreds of complaints from disgruntled viewers. 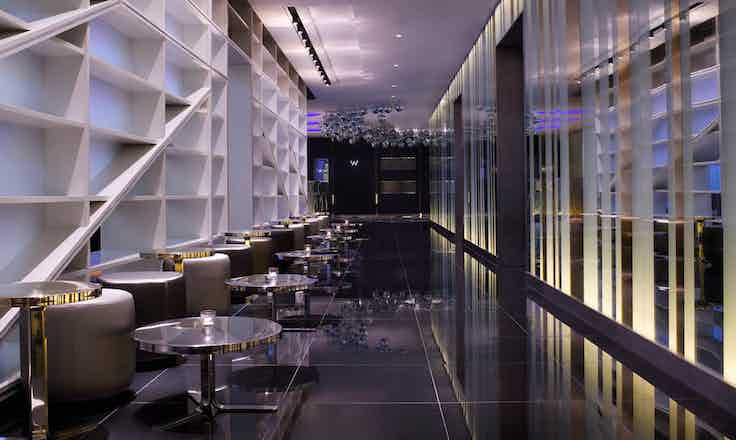 Virtual currency became a reality this year, while NFC technology failed to go mainstream, but what will marketers need to focus on next year? 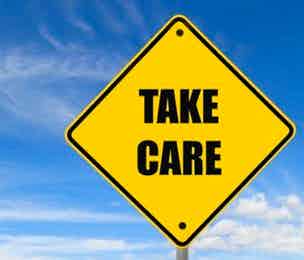 Cross-industry trade bodies representing brands and online advertising companies and publishers have drawn up a six-point (see below) set of good practice guidelines designed to address marketers’ and publishers’ concerns over the reputational damage online ad misplacement can cause.