KFC has named its former CMO Meghan Farren as general manager for the UK and Ireland.

She spent more than 10 years at the fast food chain prior to her departure last year, when she left to take on the chief customer officer role at Asda.

During her time at the brand Farren was instrumental in driving growth and implementing change, and played a key part in turning around KFC’s fortunes after consumer research revealed the brand was viewed by its customers as a “fading old man”. This meant it was starting to lose relevance among its core audience, resulting in a drop in sales.

Working alongside agency Mother, she was also the driving force behind campaigns such as ‘FCK’ in response to a chicken shortage in 2018, and halting the brand’s ‘Finger Lickin’ Good’ strapline at the height of the pandemic.

She also helped the brand refocus its efforts on sustainability and social purpose, and pushed for greater alignment between operations and finance to help improve the customer experience.

It was activity such as this and Farren’s leadership that contributed to KFC being named Brand of the Year at the 2021 Marketing Week Awards.

KFC’s global CEO Sabir Sami commends her “bold and brave creative leadership” and “people first approach”, describing her as a “champion for our unique culture”.

“Meg is an exceptional leader, her people-grower capability has inspired and developed the UKI team into a hub for the next generation of leaders at KFC. I am thrilled to welcome Meg back to KFC and excited to see the UK and Ireland business continue to grow under her leadership,” he adds.

Farren joined KFC in 2011 as innovation director before working her way up to CMO in 2015, a position she held until last year.

Prior to joining KFC, Farren worked at dessert brand Gu, after spending time at consulting firm Marakon and beginning her career as an analyst at JPMorgan.

Leaving Asda with a ‘great legacy’

During her short time at Asda, Farren has been responsible for leading the development and strategy of Asda’s total customer proposition, marketing and management of its brands.

She has worked on developing the supermarket’s new brand vision and purpose, as well as launching a number of campaigns, including ‘Dropped and Locked’.

Sam Dickson, Asda’s vice-president of brand and proposition, will lead the customer team over the coming months on an interim basis. She joined from Waitrose in 2021 and has led the refresh of Asda’s premium offer Extra Special and expanded value range Just Essentials, which launches this month.

Mohsin Issa, co-owner of Asda, says: “We are truly sad to see Meg leave Asda, but also incredibly proud to see her take on this new opportunity to lead KFC in the UK and Ireland.

“During her time with us she has led the customer team and our vision and purpose work with passion and creativity. She leaves us with a great legacy, and we wish her all the best for the future.” 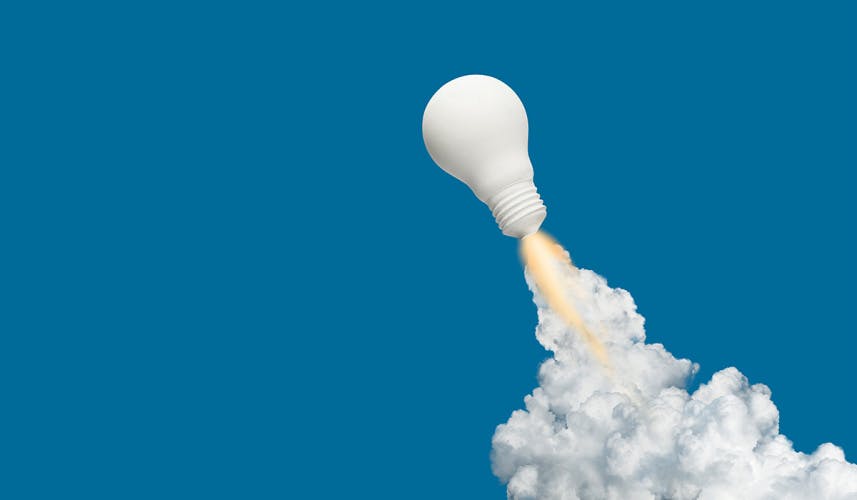 Amid a global crisis, KFC saw a once-in-a-lifetime opportunity to flaunt its slogan in a way that would boost word of mouth by over 3,800%.