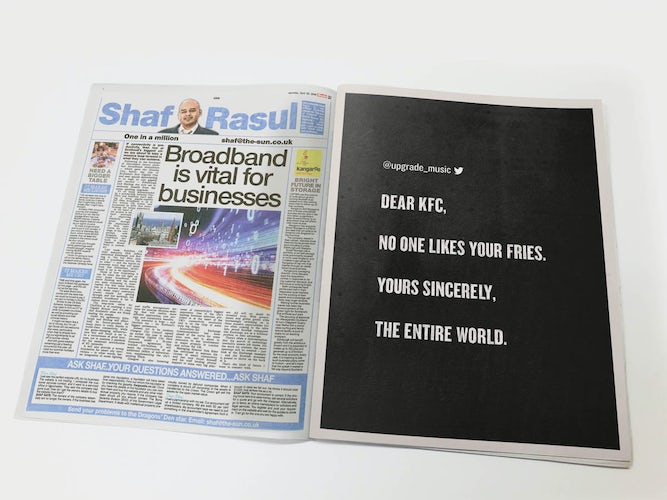 At KFC, its fries were its most complained about product – a problem when they come with almost everything on the menu.

A third of all complaints were about the chips, describing them as ‘soggy’ or ‘bland’. This was having a knock-on effect on perceptions of the KFC brand, especially because these people were vocal about their dislike on Twitter.

Realising the problem, the fast food chain changed the recipe for its chips in the UK and Ireland to a “tastier, chunkier fry”. But while the new chip was scoring well in research, it was under-performing in test restaurants. This was in part because people were used to the old chips and many loyal customers were resistant to change, despite the complaints of the vocal minority.

KFC also needed to shift perceptions among new or lighter users in order to grow the brand, meaning it couldn’t rely on existing customers accepting the old fries. It had to change the chips.

The challenge was to manage the transition to the new chips recipe so that loyal fans who didn’t want change didn’t feel they were losing out, while boosting perceptions of the new chips among new customers and creating a halo effect for the brand.

KFC tried creating messaging that talked about how much better the new chips were than the old. But verbatim feedback from test restaurants was that this wasn’t working.

And so KFC and its creative agency Mother took a new approach. Using behavioural economics, the brand realised it had a loss aversion problem – that people didn’t dislike the new chips, but were afraid of losing the old ones. That meant talking up the benefits of the new fries would not cut through.

Instead, KFC needed to acknowledge the problems with the old fries in order for the new chips to be seen as their “saviour”.

The campaign – ‘Ain’t No Small Fry’ – launched on Twitter with KFC paying to promote criticism of its old chips to existing KFC fans, and those who had tried and criticised its chips. This was backed up in traditional media, where KFC paid to amplify the abuse in outdoor and national press. This was then followed up with ads about the new chips.

While there was a risk to this approach, it paid off. Suddenly KFC’s new chips were top of the news agenda and the most read story on the BBC. And on a budget of just £230,000.

The approach also led to KFC UK and Ireland and Mother winning the Social Media award at the Marketing Week Masters.

The campaign also had a clear impact on the business. Prompted awareness of the new fries hit 62%, well above the target of 50% and a 38 percentage point increase on the pre-campaign test. Among those aware of the campaign, taste scores improved across every measure, while KFC’s scores for relevance were up 3%, generosity 4%, trust worthiness 4% and quality food 1%.

The Marketing Week Masters awards are still open for entries, with a final deadline of 5 June. To find out more information and to enter, click here. 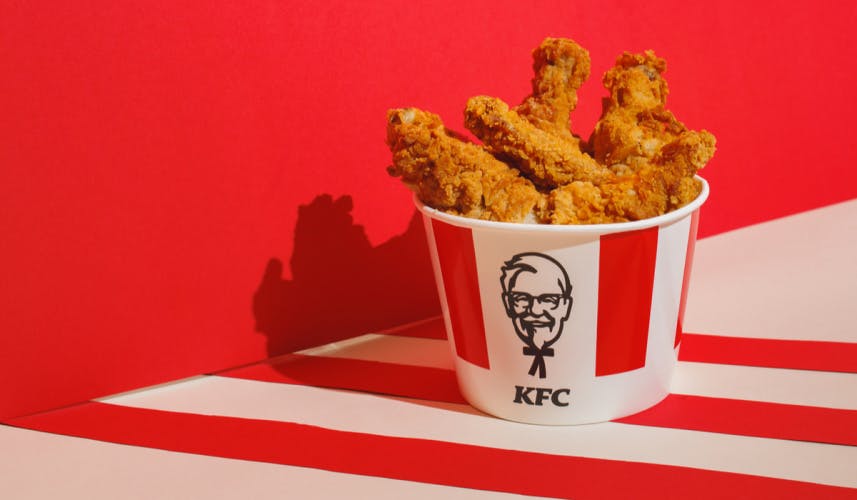 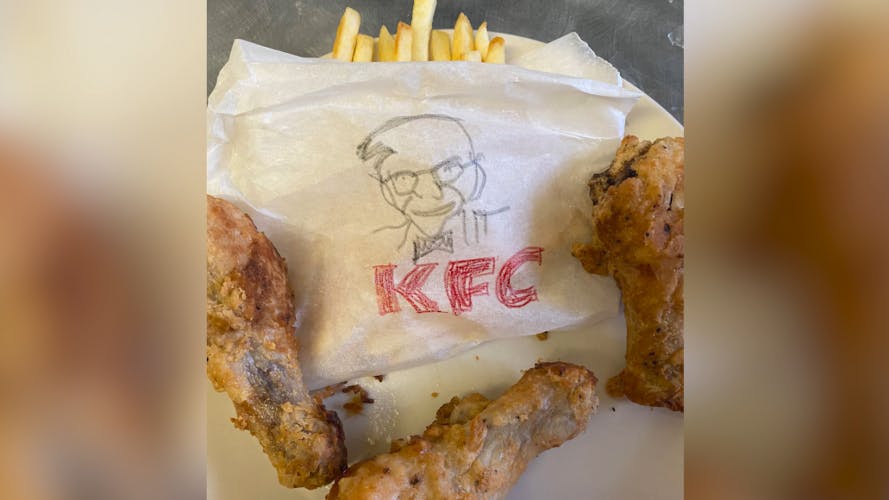 KFC wanted to do “something a bit different” to the wave of coronavirus-related ads that have launched in the past few weeks as it aims to ensure its comms are “grounded in who we are”. 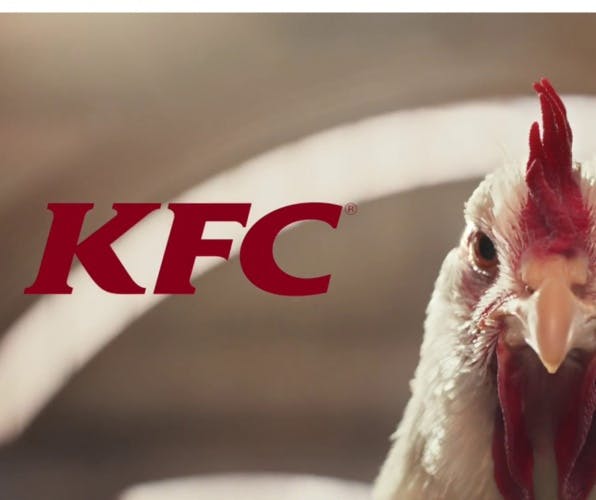 KFC’s UK CMO believes its response to the chicken crisis is a testament to the strength of its relationship with agency Mother and shows a brand that is confident in its identity and place in a modernising fast food market.