KFC’s ‘The Whole Chicken’ ad featuring a confident chicken strutting her stuff to ‘X Gon’ Give It To Ya’ by DMX is facing the possibility of an investigation by the ad regulator after it received more than 250 complaints about the TV and poster campaign.

The Advertising Standards Authority says the complaints have focused on a number of aspects of the campaign. These include that the depiction of chickens is “offensive and distressing” for vegetarians, vegans and children and that is is “misleading” because it features a healthy, older looking chickens that complainants believe misrepresent the age, quality and living conditions of KFC chickens.

Some also question if “the whole chicken” aspect is misleading, either because all parts of the chicken are not used or because additional ingredients are added. A further category of complaints centre on the song, with some calling it “offensive” either because it seems the word “fucker” had been omitted or that the lyrics allude to guns and therefore condone weapons and violence.

The ad, which launched 10 days ago, is the first by KFC since it switched its ad agency from BBH to Mother. At the time, the brand’s CMO Meg Farren said the campaign represented a “step change” for the brand.

She said: “At KFC we’re proud of our chicken, we’re not afraid to show it. ‘The Whole Chicken’ represents a step change for us, taking a bolder stance when it comes to engaging with our loyal customers and fans.”

However, the campaign has been criticised in a number of quarters. Marketing Week columnist Mark Ritson said the campaign was an error for the brand in part because consumers don’t like to see a link between the meat they eat and the animal but also because of KFC’s approach to animal welfare.

KFC is yet to respond to requests for comment. The ASA says it is now “carefully considering the complaints” to establish whether it needs to take any further action, which could include an investigation into whether the ad should be banned. 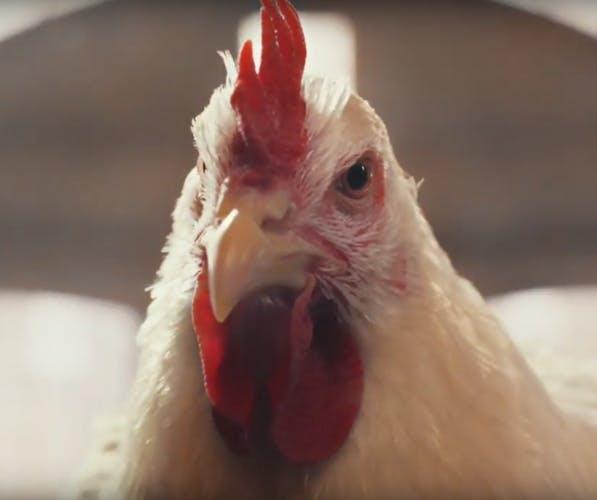 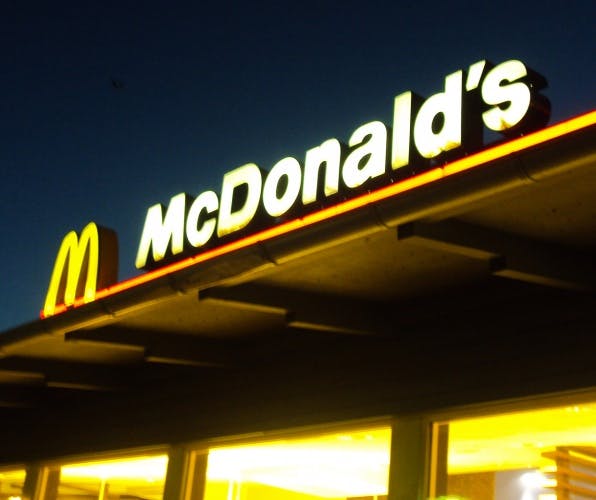 McDonald’s has said the ad will be removed from all media this week after it attracted criticism for “inappropriately and insensitively using bereavement and grief to sell fast food”.