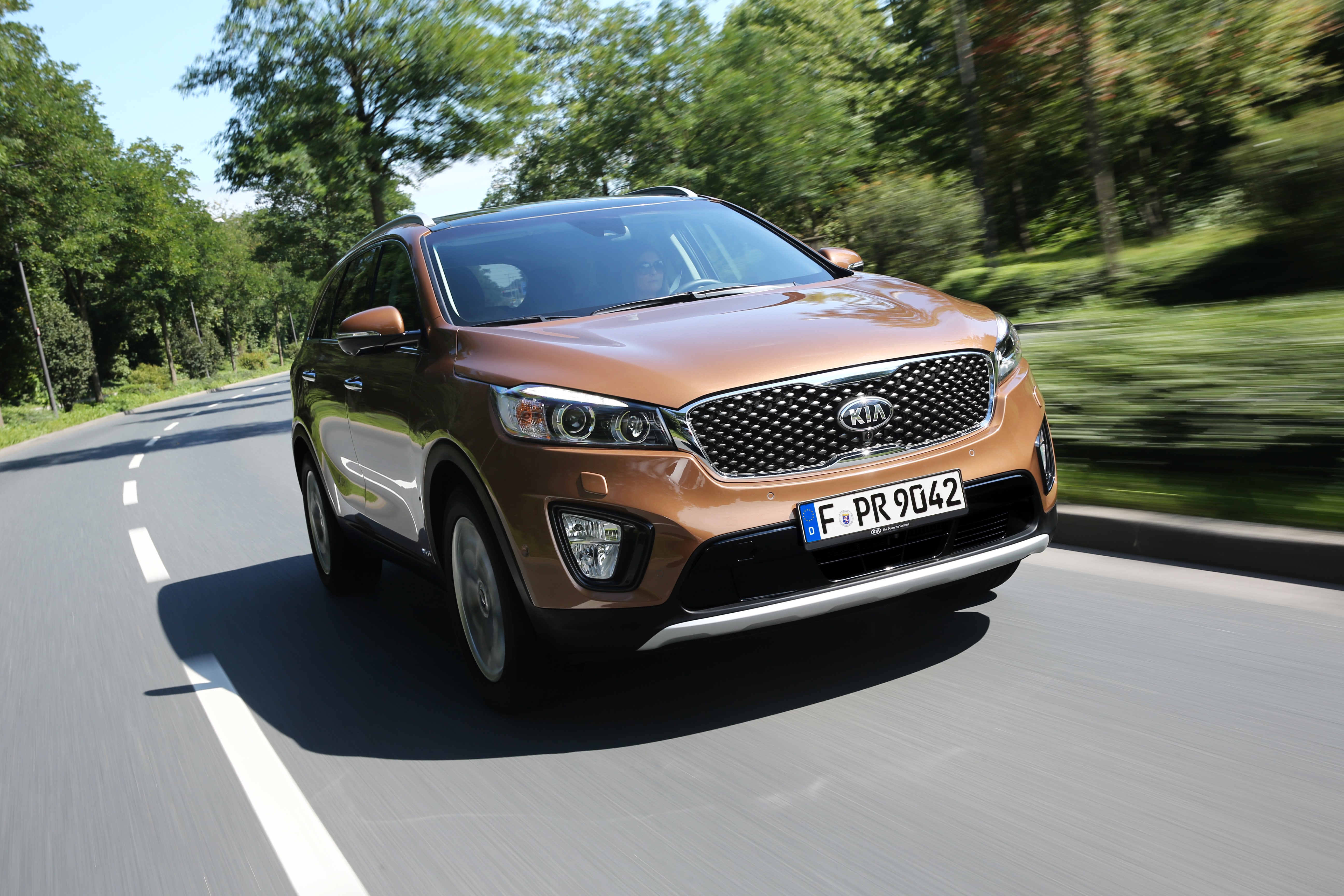 At the Paris Motor Show, which starts on Saturday (4 October), Kia will talk up its quality and design credentials as it looks to move away from a values message toward a more premium positioning. Kia has revamped its entire presence at the show, offering a cleaner and less cluttered experience to visitors that aims to boost the credibility of the brand and get it higher up people’s buying list.

Designed by creative agency Innocean Worldwide Europe, Kia’s stand at the show has been stripped back to focus on a small range of vehicles that it believes can have a halo effect on the brand and boost people’s perceptions. The stand is also designed to reflect the Kia brand, with design touches on the cars such as the hexagonal front grill replicated on the stand to offer a more consistent brand experience.

There is a 40-foot LED screen that will show content created specifically for the show including preview teasers of new vehicles and films showing off aspects of new launches such as the Sorento and Soul electric vehicle. Digital screens placed throughout the stand will enable visitors to find out more information about the cars and the Kia brand.

Speaking to Marketing Week at the Paris show, European marketing director Artur Martins says the new show design is the “next step for the Kia brand”, providing a clear statement on what it sees as its main assets – technology, design and the driving experience. He admits that while Kia’s products have focused on these three aspects for some time, the marketing message has lagged with the car marque pushing features such as its 7-year warranty, aimed at enhancing its value credentials, rather than its design and engineering skills.

“The Paris Motor Show marks the next step for Kia as we build the values around the brand. There has been a gap in consumer perceptions of Kia between what they expect from us and the reality of driving one of our cars – the quality and experience. It is key to change our communications to get across more of those values. The stand is a reflection of our brand and the strong image of sophistication we want to portray,” he said.

Kia is seeing strong growth across Europe, with chief operating officer Michael Cole claiming record sales in September and 360,000 cars sold so far this year, up 5 per cent year on year and 50 per cent in the last 5 years. He credits the car marque’s strong brand for its increasing market share, with sales growth outpacing the wider market.

“The Kia brand is growing in reputation and strength. That means we can keep growing sales too,” he says.

To do that, Kia is using the Paris Motor Show to launch a number of new cars that are aimed at boosting its design and quality credentials. The flagship launch will be the new Sorento, which Coles says is more mature and sophisticated than previous models with a “more quality” look and feel both inside and out, alongside updates to its Rio and Soul models and the introduction of concept cars such as the Optima hybrid.

Martins admits Kia remains a challenger brand and that at shows such as Paris it must fight to get awareness. However, he sees this as an opportunity to be innovative and connect with a wider car audience, rather than just those at the show.

This year, the car marque has tied up with Google to offer car fans that can’t make it to the show a 360 degree view of the stand and each car on it through the ‘Views’ feature on Google Maps. Martins says Kia is the first brand to offer this service as it looks to use the Motor Show as a branding exercise, rather than just a way to show off new cars.

It will also be using its sponsorship of FIFA to engage with fans at the show, offering people an opportunity to see the trophy for the Euro 2016 competition, which is being held in France. Martins say its use of sponsorships is also changing, as it looks to move from an awareness drive to using them to reinforce values and bring the Kia brand closer to consumers.

“From a marketing perspective, this is a fresh, young, dynamic brand. We are a challenger but we are also a fast mover. But there are still too few people going to market thinking about Kia. We need to get the brand across,” he says.