Total display expenditure will rise from $84bn in 2016 to $126bn in 2019, accounting for 64% of all the growth in global ad spend, according to Zenith Optimedia.

That means that for the first time ever, digital display will overtake search globally, accounting for 50.4% of spend.

Footfall saw one of its biggest drops this year in August, according to the British Retail Consortium, down 1.2% year on year and well below the three and 12-month averages due to inflation and the rise of online shopping.

3. The most annoying mobile ad formats

Pop-up ads are the most annoying mobile ad formats, cited by 28% of respondents in a study by Inskin Media and On Device Research. They are closely followed by those that sit in the middle of the screen, on 26%, and those that delay the page loading, on 18%.

In contrast, those that compete for attention, for example by moving down the page alongside content, or sit at the top and bottom are much less annoying, cited by just 13% and 8% of respondents respectively.

One in 10 marketers are planning to spend more than £100,000 on influencer marketing over the next year, while just 4% have no budget.

The increase comes the new data, from Takumi, shows one in four believe influencer marketing is a more effective way to target consumers than traditional advertising, while 43% think that is the case but only for millennials.

While brands might be committed to digital transformation, 94% of IT decision makers do not think their companies have the tech skills to make it a success. 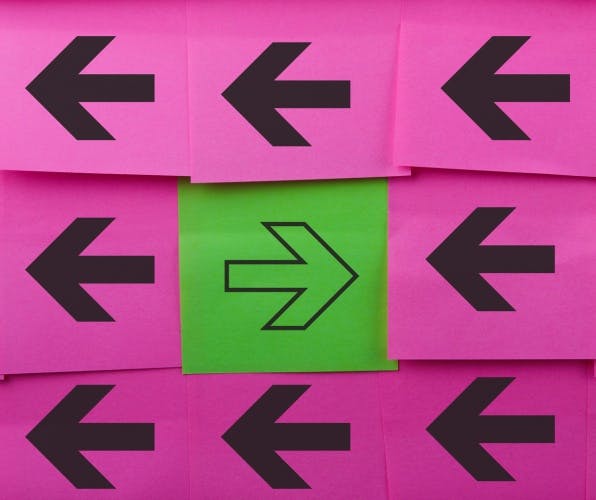 While young marketers are upbeat about opportunities to advance their career, the route to the top is increasingly unclear and the CMO role is not always the most coveted position.