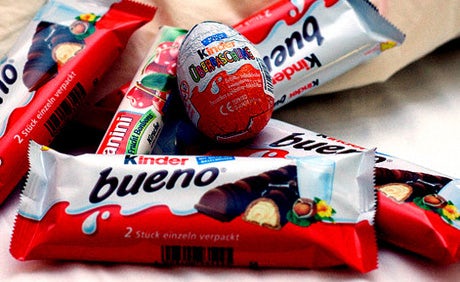 The campaign, which launches with a TV ad next week (16 April), uses animated characters to demonstrate its ‘Invented for kids, approved by mums’ proposition.

The spot will run for a seven-week period initially and will be backed by sampling, press and PR activity.

Ferrero claims that the Kinder Chocolate brand has grown 14% in sales value over the last 12 months and is significantly outperforming the kids chocolate category. Value sales were up 47% for the seven weeks to 25 December 2011, according to Nielsen.

Mauro De Felip, marketing director for Ferrero UK & Ireland, says the brand aims to grow its market share in the UK over the next five years by building on the success it has had in central Europe.

He adds: “Kinder Chocolate has a loyal consumer base, in the past year alone we have introduced an additional half million customers to the brand. We are confident that this will increase consumer awareness and move us towards our aim building a distinct, recognisable and modern personality for Kinder Chocolate in the UK & Ireland.

“Kinder currently has the number one media spend within the kids confectionery category and this new TV ad will see our spend double, in turn driving incremental category growth.” 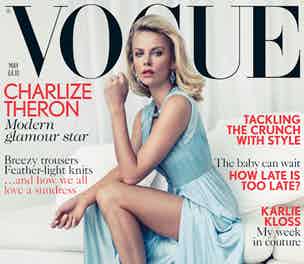 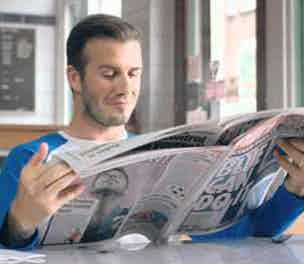 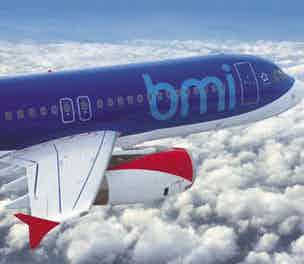