The confectionery brand will invite fans to vote for the next permanent addition to its Kit Kat Chunky range from four limited edition flavours due to launch later this month (14 January).

Each flavour will be championed by a spoof superhero in Shazam-enabled TV adverts, digital, outdoor, radio and mobile executions, a move Nestlé says will help make the campaign “bigger and better” than last year’s version which featured celebrities such as rapper Vanilla Ice and comedian Dom Joly.

Social media will play a major role in the campaign, according to Nestlé, which is targeting 18 to 30-year old men, who spend 30 minutes a day on Facebook.

Consumers will be encouraged to visit a dedicated Facebook page or use augmented reality app Blippar to vote for their favourite flavour. The voting period has been doubled this year from four to eight weeks and the winning flavour will be announced in March.

Nestlé claims last year’s campaign was the “biggest confectionery singles event ever for Nestle UK & Ireland” with over 600,000 votes cast on Facebook and 11 million bars sold.

A spokeswoman for Nestlé UK & Ireland says: “The consumer engagement in last year’s campaign, which saw Kit Kat Chunky Peanut Butter win the vote, was hugely impressive and we are excited about replicating the success. With consumers increasingly looking to have a say in the future of their favourite brands, what better way to interact with our fans than the Kit Kat Choose a Chunky Champion campaign which draws on the opinions of our consumers to develop the Kiit Kat range.”

Last September, Nestlé extended the original campaign with promotions for its Chunky White Chocolate variant, the most recent permanent addition to the Chunky range, after claiming that it had been the fastest selling variant during the crowdsourcing push despite not winning the vote. 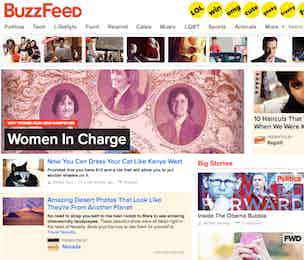 Social news site BuzzFeed is readying expansion beyond the US into new geographical regions, including the UK, after securing a $19.3m (£11.9m) funding round. 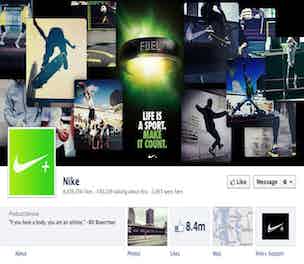