Unilever food brand Knorr has entered the debate over sustainable food and environmental and economic issues, encouraging its international consumer base to change the world by changing what’s on their plates.

The ‘Eat for Good’ campaign aims to be a springboard for a global movement of ‘Eativists’ that will safeguard the planet’s eco and food system.

It’s a tough message to land, not least on an international stage. The UK, Mexico, South Africa, the Netherlands, the US, Canada, Germany and Nigeria are already up and running, with other markets joining throughout the year.

Buck joined Knorr in September 2019, just when the brand was looking to tweak its approach from being a purely flavour-focused brand to one that took up a position on issues around sustainability. Keen to flex its purpose muscles, Knorr has been working up the Eat for Good concept over the past year, launching the campaign on World Eat for Good Day last month.

Once people wake up to doing things differently they don’t go back.

So far the reaction has been positive, even in parts of the world where saving the planet hasn’t always been high on local agendas. While previous campaigns had perhaps been a little too worthy, pushing the brand’s sustainability credentials to anyone who cared to listen, this latest concept is much more direct, encouraging consumers to tackle bigger, weightier issues via an immediately recognisable, relatable starting point: the food on their plate.

“How you execute the specifics is different from market to market but the recognition that we have to eat a little differently is a connection that people are beginning to make,” Buck says. “But you don’t want to take people too far away from their daily lives or they won’t make that connection.”

The notion of Eativists was again a simple one, but it got straight to a crucial point, namely that change begins in the details of everyday life. “It’s this idea that every small decision you make will make a difference,” explains Buck. “It’s on us to help people do that. Swap one ingredient for one that’s better, once a week or more and that can really make a difference.”

Working with agency R/GA, Knorr developed a recipe service called ‘Future Proof Your Plate’. Buck explains that searching recipes is a huge part of people’s daily internet use and offers a vital opportunity to educate and steer consumers towards thinking about the food on their plate and using more eco-friendly ingredients. The brand has also been working with schools in Europe and hopes to develop similar educational concepts across the globe.

Buck cites the example of recycling as proof that our behaviours can change and new habits can quickly become the norm. “I really believe that once people wake up to doing things differently they don’t go back,” she says.

It’s all about helping people make that connection in their heads; that occasionally choosing lentils instead of beef puts in motion a chain of events that can then help ease the pressure on the planet’s resources.

The campaign is anchored by a hero film, featuring Knorr consumers who are following the brand’s advice and steadily changing what and how they eat. “We’ve had fantastic results on digital testing for the film, huge scores,” Buck enthuses. “The whole campaign has a lot of energy, it feels more modern.”

That dynamism feeds through into social as well, with Knorr hooking up with local influencers to better tap into insights and sharpen the message for regional markets. It’s something new for the brand and still something of a learning process.

Early feedback suggests lifestyle and wellbeing influencers are leading the charge, rather than the traditional chefs and other standard foodie figures. “It’s created a lot of momentum and excitement and it feels very global,” says Buck.

Consumers expect companies to have purpose, but increasingly they want to see all those words backed up by deeds. Knorr is a trusted household name, but it wouldn’t necessarily be the first one you think of when it comes to activism. It certainly hasn’t got the same sort of cred or clout as a Nike or a North Face, despite the campaign’s energy and the presence of those influencers.

‘Value and values’: Unilever’s top marketer on the key to marketing through a recession

“That’s where the surprise was,” Buck adds. “When we started testing this a year ago, it felt like people had been waiting for us to do it. There was barely any pushback.

“As a brand, it’s a privilege and an opportunity to have such scale and be able to use it as a force for good. Really, there was no cynicism wherever we were. People want to do the right thing.”

Ultimately, Knorr’s aim is to ‘reinvent food for humanity’, changing some 7 billion plates around the world by 2025. That seems remarkably bold, but Buck remains unfazed by the size of the brand’s mission. “It’s ambitious, but it’s really just that nobody’s really said it at scale.”

Connecting with millions, never mind billions, of consumers would be quite an achievement in itself, never mind persuading them to alter their eating habits. “At a very macro level, that’s the target,” Buck smiles. “I really, really hope that we can get the next generation thinking differently about food.” 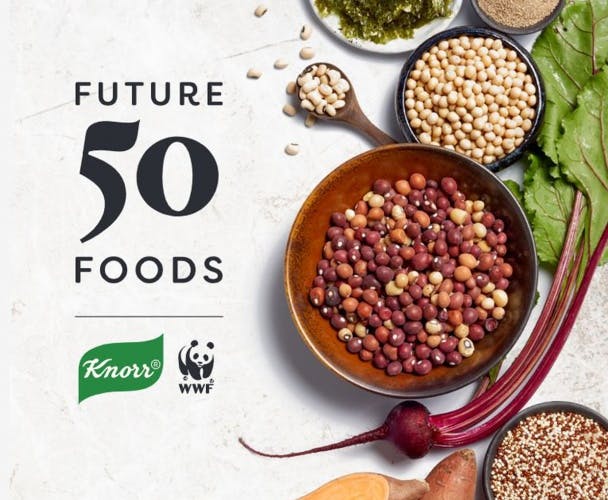 As one of Unilever’s largest brands, Knorr believes it can drive tangible behaviour change that has a lasting positive impact on the environment and people’s health. 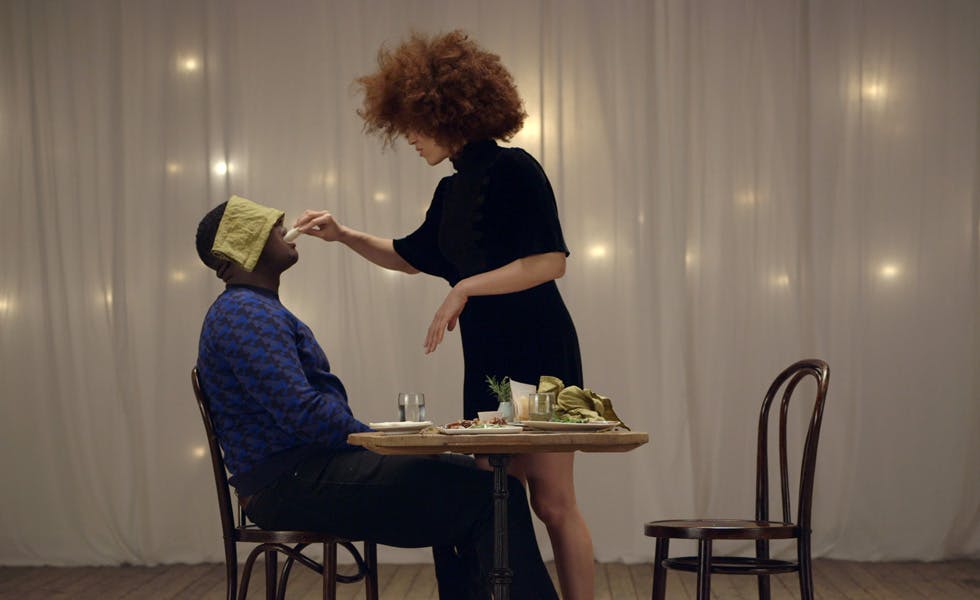 Knorr is hoping to stay relevant with a younger ‘food obsessed’ generation as it takes a more ‘personal approach’ in its marketing. 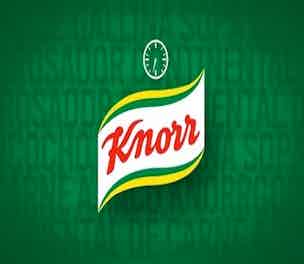 Unilever-owned food brand Knorr is launching an online portal to recruit food enthusiasts to act as advocates as part of a wider £12m marketing push to raise its profile in the UK.