The partnership will see branded playlists on the music streaming service featuring theme songs “that bend the rules”, a reference to the so-called “bendology technology” of its Azor razor.

A television campaign, created by Hooper Galton, will break on 29 September and tells the story of the “The Evolution of Modern Shaving”, with Charles Darwin evolving into a clean shaven modern man.

The £1m campaign follows the issuing of shaving bonds in June aimed at raising funds to gain ground on rivals Gillette and Wilkinson Sword.
The company says more than 300 bond holders invested an average of just under £3,000 per person by the time the bonds offer closed. 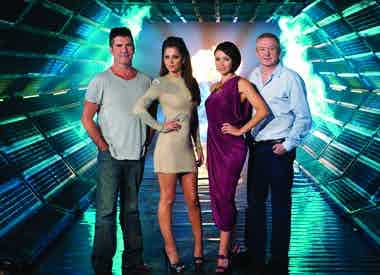 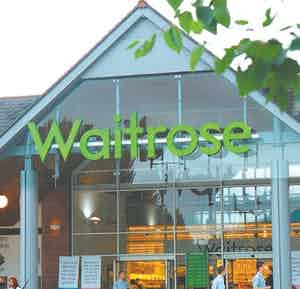