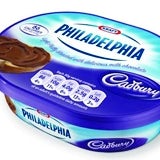 The confectionary giant is rolling out the new cream chocolate cheese spread in stores nationwide from next Wednesday (1 February) and has forecast sales to hit £10m in the first year alone.

A £3.2m marketing push will back the new product, which will sit alongside existing brands in the processed spread’s portfolio such as, Philadelphia Light and Garlic & Herb, currently the biggest-selling flavour in the Philadelphia portfolio.

Kraft already sells chocolate variants of Philadelphia in both Italy and Germany under its ‘Milka’ chocolate brand as a breakfast alternative.

In Germany, sales of the chocolate spread have generated €22.2m (£18m) in sales since it launched in October 2010.

Kraft acquired the Cadbury brand for £11.4bn in 2010, ending a controversial five-month pursuit of the British confectionary brand. 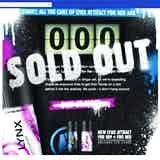 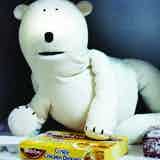