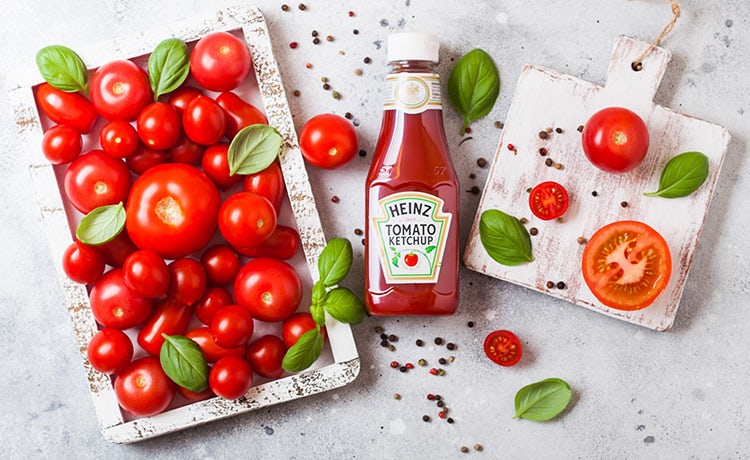 Kraft Heinz is planning to cut the number of agencies its uses in half as it looks to invest in its core brands amid disappointing results.

At the same time, the FMCG giant is planning to boost media spend by 30% as it looks to return to sales growth after a tough year.

CEO Miguel Patricio, who was brought in last year to revitalise the food company, said on a conference call yesterday (13 February): “In 2020, we will be redirecting dollars disproportionately toward support of our flagship brands.”

He added: “We plan to increase working media, what consumers actually see, by 30% in 2020 with even greater increases behind the brands that are the biggest drivers of our profitability.”

Kraft Heinz, which owns brands including Heinz and Philadelphia, will look to save money by reducing agency fees, production, research, and development. However, Patricio stressed this take the shape of efficient cost-cutting rather than simply slashing resources.

“We are reimagining a new Kraft Heinz that is closer to consumers and the child in our response to market dynamics. We’ve assessed the changing food landscape, developed a proprietary view of the future consumers and build top-down priorities and plans,” he said.

The plans are just one part of a three-stage turnaround strategy that is kicking off this year. It consists of laying the foundation for future growth, fuelling flagship brands and accelerating growth platforms, so that Kraft Heinz “hits its stride” on both top and bottom-line growth.

Kraft Heinz also plans to significantly scale back its innovation projects and focus on its bigger brands as it looks to reduce its marketing spend.

Patricio said the company’s 2019 results were “disappointing” but that “knowing you have problems is the first step”.

Kraft Heinz’s fourth quarter sales fell 5% year on year, prompting shares in Kraft Heinz to decline by 8%. The stock is now down nearly 40% in the past year and almost 70% in the past three years.

New CEO says the company has invested too much into marketing costs such as agency fees and production costs at the expense of media and creative. 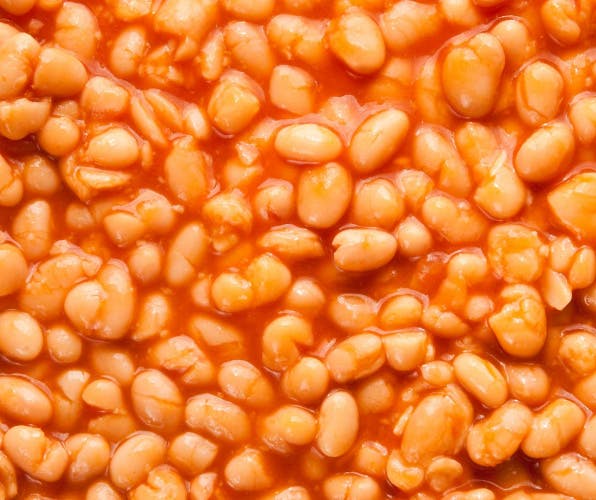 Can veteran marketer Miguel Patricio use his expert eye to turn a dusty and confused portfolio around or has he got himself into a giant box of shit?