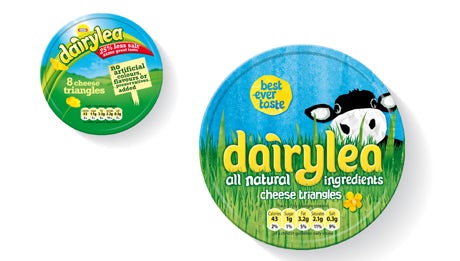 The Cadbury and Belvita owner claims that reducing the cheese to seven ingredients from 12 three years ago will make it a more healthy product.

Kraft is supporting the launch with outdoor media, press, digital, PR activity over the next 12 months.

A ‘Try Me Free’ in-store sampling promotion will launch the campaign this month and will be accompanied by a Facebook scheme that lets consumers buy promotional packs and claim back what they paid for it. A TV campaign is slated for January.

In 2010, Kraft removed artificial colours and flavours from Dairylea which was followed by a 25% cut in salt a year later. It has already run activity around its ‘No colours, flavours or preservatives added’ and ‘25% less salt’ credentials this year.

Bruce Newman, Kraft’s marketing manager for cheese and grocery brands in the UK and Ireland says the development marks the latest step in Dairylea’s two-year journey to promote its “nutritional credentials for families across the UK.”

He adds: “Dairylea is a heritage brand that has nurtured generations of kids; it had lost its ‘healthy’ credentials and its place in the nation’s fridges.

“This reformulation stems from a consumer demand towards using all natural products. Our aim is to attract a new generation of consumers to the brand – as well as re-engaging Dairylea fans who have fond memories of the cheese but who may not have purchased it recently.”

Dairylea’s move comes a week after food manufacturer Kerry Foods relaunched its Richmond Ham range as a ‘100% all natural’ product in a bid to meet growing consume demand for products made from natural ingredients. 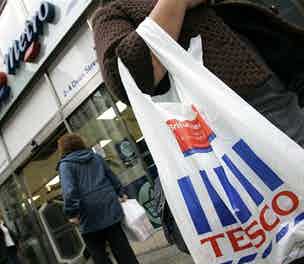 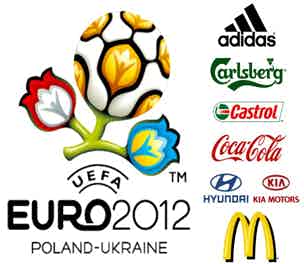 UEFA global partners Adidas, Orange and McDonald’s are bolstering their Euro 2012 sponsorship activity with a flurry of tactical advertising campaigns in a bid to tap into the growing excitement around the tournament.