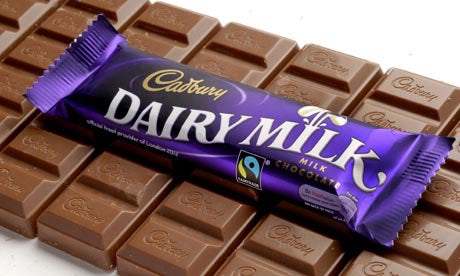 Kraft will name its global snacks business Mondelez when it splits into two organisations later this year.

Mondelez will be the corporate brand name behind consumer brands including Oreo, Cadbury, Milka, Trident and LU.

It was created following a crowdsourcing project that invited employees from around its global businesses to suggest names for the new business. It says that Mondelez was inspired by two separate suggestions – one from Europe and one from North America.

‘Monde’ derives from the Latin word for ‘world’, and “delez” is a “fanciful expression” of ‘delicious’.

Pronounced Mohn-dah-leez, the name has been created to “evoke the idea of “delicious world”, according to Kraft.

It will come into effect before the end of this year if approved by shareholders. The change is part of Kraft’s plan to divide into a North American grocery business that will retain the Kraft name, and a global snacks business under the new name.

Mary Beth West, executive vice president and CMO says: “It’s quite a job for a single word to capture everything about what we want the new global snacks company to stand for. Mondelez is interesting, unique and captures a big idea – just the way the snacks we make can take small moments in our lives and turn them into something bigger, brighter and more joyful.”

Irene Rosenfeld, chairman and CEO of the existing Kraft business, who will head up Mondelez, adds that retaining the Kraft corporate brand for grocery brands such as Philadelphia, Capri Sun, Maxwell House coffee and Jell-O brands in the North American business is a “wonderful platform on which to build an exciting future.” 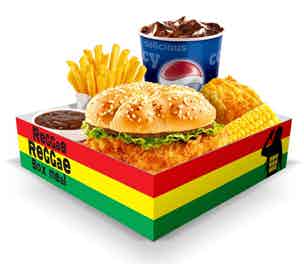 Levi Roots is looking to expand the Reggae Reggae brand internationally to build on the success it has enjoyed in the UK market.

Nissan and Renault chief executive Carlos Ghosn has been credited with turning around failing Nissan at the end of the 1990s and for investing in green technology to produce the Leaf, the first mass-market all-electric car. What big brands can learn from start-ups – read the cover story here How innovative is Google? One former […] 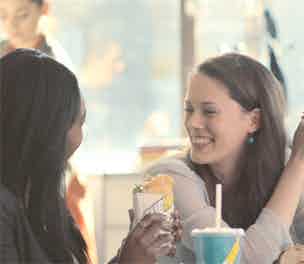