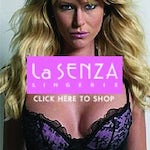 The company wants to be perceived as a rival to more upmarket lingerie retailers such as Marks & Spencer.

“La Senza has really changed as a brand. The quality and designs are better, but perceptions haven’t changed. Part of the strategy is to get women to reappraise the brand,” says Hawkins.

“We want to get more customers through the door to spend more money so the marketing needs to be about broadening the appeal to 18- to 40-year-old women,” she adds.

The chain has appointed Karmarama to help with the repositioning. The agency will create a national TV, press, outdoor and digital brand building campaign in 2011.

La Senza has already begun revamping its stores, replacing the black and pink interior with a more neutral cream and pink colour palette to reflect the brand’s new tone of voice.

The chain has previously used celebrities including Tess Daly and The Pussycat Dolls (pictured) in its advertising but Hawkins says it will now focus on pushing the brand and products.

La Senza is the largest independent lingerie retailer on the high street and operates 174 UK stores. 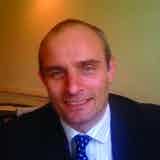 Click here to read the cover feature: Grim view of marketers across the boardClick here to read what other board directors really think of marketers Philip Price, head of brand marketing, P&O Cruises Most marketing departments are now leaner and wiser than they were two years ago. A contributing factor to this is the increased […] 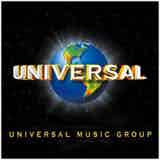 Universal Music has promoted Rob Wells to the new role of president of global digital business.