An email ad from Ladbrokes featuring Marvel superhero Iron Man has been banned after the campaign was deemed “likely to be of particular appeal to children or young people.”

Promoting an offer for Ladbrokescasino in May, the ad offered a free number of virtual casino spins and the slogan: “IRON MAN 3 … Enjoy this exclusive Ladbrokes welcome offer with Iron Man 3”.

Read more: Disney admits it has ‘no idea’ who went to see Star Wars as it increases focus on consumer insight

However, a complainant questioned whether the ad was irresponsible for linking gambling with a character potentially popular with children.

In response, Ladbrokes claimed the ad was sent only to registered customers it knew were over 18 years of age. It also cited Facebook demographics, which claim under 18-year-olds represent only 6.39% of the Marvel brand fan base, with the vast majority of fans within the 18- to 37-year-old bracket.

The ASA acknowledged the email was sent to over-18s but reiterated that gambling content should not have any potential appeal to children or young people.

It also discredited Ladbrokes’ Facebook data, stating: “While we also noted the evidence related to the Marvel brand, we understood that all Facebook users must declare themselves to be at least 13 years old, thus excluding younger children from the sample.

“We considered those younger children were likely to be the primary audience for Iron Man action figures and related merchandise, which we understood were widely available at toy retailers.”

The advertising watchdog said Marvel’s popularity combined with the mass availability of Tony Stark toys prove Iron Man has a clear appeal among children and younger people. It has subsequently banned the ad and warned Ladbrokes against featuring any characters that could be of “particular appeal” to children in the future.

The ad is a stark contrast (applause) to Ladbrokes’ most recent advertising campaign, which features football stalwarts Ally McCoist and Chris Kamara. Fortunately for Ladbrokes, Marketing Week is confident neither is of particular appeal to young children.

William Hill has launched a “gambling industry first” accelerator programme for startup businesses with its director for corporate development and innovation Crispin Nieboer calling it a “disruptive move” amid rival gambling brands “playing it too safe”. 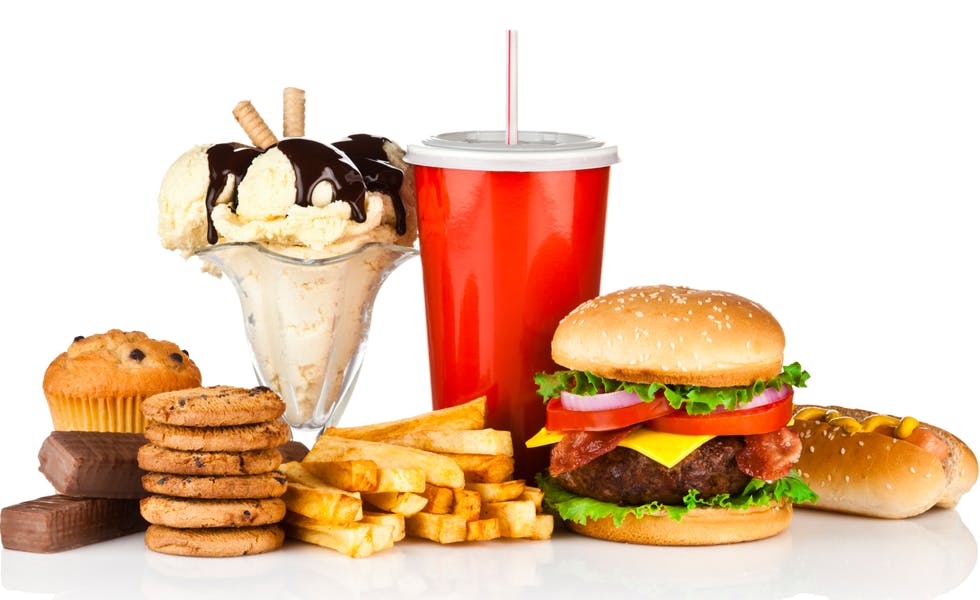