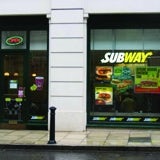 The deal saw over 100 companies pledge their support to initiatives aimed at promoting healthier lifestyles last March. Commitments including removing artificial trans fat from food and displaying calorie information on out of home menus.

In a speech unveiling an initiative that will see £2bn allocated to local authorities for public health initiatives, minister Andrew Lansley claims the deal has “led to real changes for everyone”.

He adds: “Now, people on the high street can be reassured that artificial trans fats are not lurking in their food from many outlets such as Greggs, Costa or McDonald’s. In supermarkets, people will know a lot of the food going into their basket will have less salt in.

“And customers will know that when they eat out at popular high street restaurants this year over a third of meals and takeaways will have their calories labelled, helping people to opt for the healthier options.”

Health charities have been critical of the responsibility deal, questioning the commitment to public health of food and drink companies that profit from brands high in sugar and salt.

It was also unveiled that Subway would sign-up to the pledge to include calorie information in-store on menu panels after initially declining to join outlets such as McDonald’s and KFC in doing so.

In a statement published on its website in 2011, it said that the “queuing process” employed in in its outlets meant that customers did not have the same view of menu panels as they do in other chains.

A spokeswoman for Subway says: “Last year, Subway signed the responsibility deal pledges to reduce salt and to eliminate trans fats.  We also said that we support the provision of nutrition information to consumers and that we would research the most appropriate way to display calorie values in store. Having completed a trial we have now rolled out new menu boards to all our stores. As a consequence we are pleased to be able to sign the out of home responsibility real pledge on calorie information.” 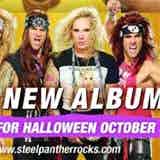 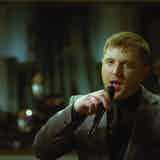 HP is looking to continue its strategy to become a “cool”, “music-focused” brand in 2012, despite leaving and then subsequently rejoining the hardware market with a new CEO last year. 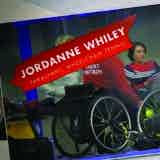