The concept of advertisers moving beyond just meeting the demands of the ASA for ads to be ”legal, decent, honest and truthful,” and to start to forge more ethical relationships with consumers, was a consistent theme throughout the day.

Tim Lefroy, chief executive of the Advertising Association, meanwhile, revealed that although 81% of MPs agree the advertising industry is an important driver of the economy only 34% believe it remains in touch with its wider responsibilities. “This lack of trust has to change,” he said warning that otherwise the “knives will be out” in an Election year for pre-watershed bans to gambling, alcohol and unhealthy food ads.

Morrisons’ chairman Andrew Higginson took things a step further suggesting that just because an ad might be within the rules doesn’t make it ethically right. “Every big-four supermarkets claims to be cheaper but the reality is very different and there’s been an element of dishonesty. As an industry, really, we have to re-engage with the customer rather than pushing endless questionable promotions.”

Data is not always the silver bullet

She also said Google had removed over 350 million “bad ads” in 2013 and told delegates that 75% of users favoured customised marketing.

An over-reliance on big data, however, risks turning marketing into a science rather than an art form, according to Sara Tate of creative agency Mother.

“There’s an enormous excitement in big data but an even bigger danger of overlooking the value of creativity,” she said, claiming that the average Brit is getting tired to being exposed to around 5,000 brand messages a day.

“If we don’t aim high creatively and things become too technical and all about analysing big data, consumer love will drain, talent will drain, and we’ll end up in a race to the bottom.”

There were fears the political section could turn into a bit of an empty slogan-fest but outspoken LBC radio host Nick Ferrari ensured things were entertaining at the very least.

For a political debate around marketing, the Conservatives, Labour and the Lib Dems were each respectively represented by MPs Maria Miller, Chris Byrant – who was nursing some broken ribs that he jokingly insisted weren’t due to a beating from nearly-forgotten pop star James Blunt – and Tom Blake.

Although admitting that brands have a responsibility to take action on lowering sugar and fat levels, Labour’s Chris Bryant said he was currently against “legislating them”, while Blake said he was a “strong advocate” of the self-regulation of the ad industry.

Miller said the government must focus on re-educating children on the benefits of healthy food and the dangers of tobacco “rather than blaming it all on the ad agencies”.

Each echoed the other in summarising advertising’s significant impact on the economy but no one was overly pressed on their views on self-regulation despite all agreeing, with out much hesitation, that the likely upcoming ban on branded tobacco was the right thing to do.

Securing talent is still an issue

“Getting great people in is a huge challenge. If you can’t get great people, you won’t do great things. When I started all the great creatives went into advertising but not anymore; we need to find new ways to engage,” he said.

Earlier in the day, Labour MP Chris Bryan insisted Labour would do more to academically support students with an interest in advertising and it was clear this was something Weed thought was lacking from the current government.

“We’re the second biggest advertiser in the world yet securing funding from the government for our talent development hubs is near on impossible,” he revealed. 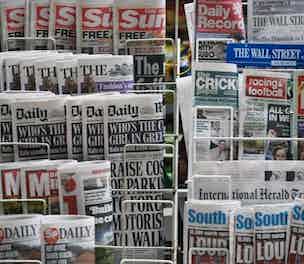 The bulk of the UK’s media, culture and sport services, including newspapers and radio, would struggle to exist without advertising, according to the latest ‘Advertising Pays’ report from the Advertising Association and Deloitte. 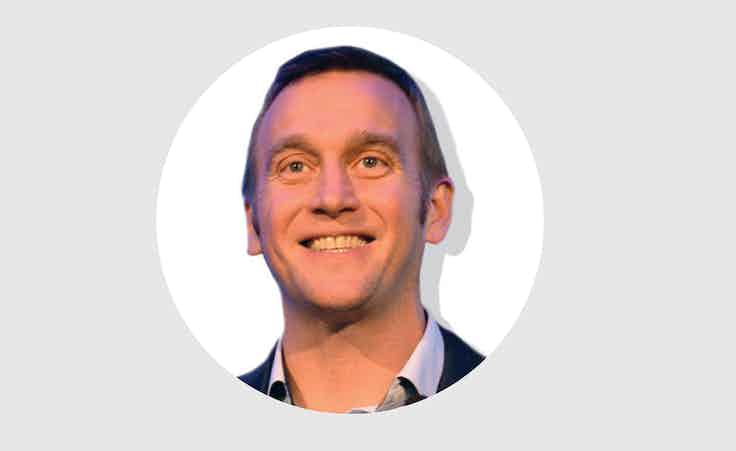 With programmatic advertising now a media staple, PubMatic’s John Stoneman discusses how the digital advertising industry can utilise it to realise the true potential of publishers’ digital assets.

McDonald’s has appointed chief brand officer Steve Easterbook as CEO in a move to regain sales after the announcement that current CEO and president Don Thompson is retiring from the company.