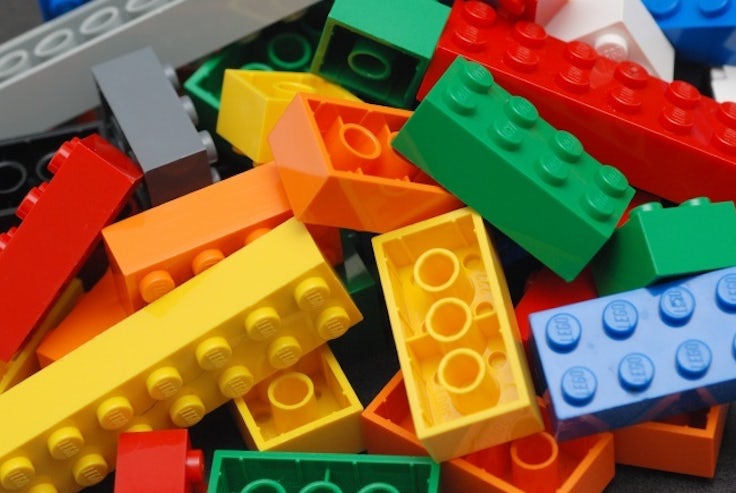 Lego Group has named Isabel Graham head of marketing for the UK and Ireland, with responsibility for marketing strategy and execution in the region.

She has worked for the brand for nearly 10 years, most recently as head of marketing in the Nordics, in addition to holding marketing and brand director roles in the US and working for Lego’s in-house agency.

Graham replaces Marius Lang who is set to move into general management, taking on the role of general manager for Lego Group in Benelux. Lang joined the consumer goods business in 2014 to head up direct-to-consumer marketing, overseeing brand retail store marketing and Lego.com, before becoming head of marketing for the UK and Ireland in 2017.

He began his career at Procter & Gamble in Germany, spending a decade at the FMCG giant, working his way up to become senior group brand manager for oral care.

Christain Pau, general manager of Lego in the UK and Ireland, credits Lang with implementing a “culture of innovation and high performance”, as well as “delivering strong results”. He describes him as “an incredibly valued member” of the team over the past four years.

On Graham’s appointment, he adds: “Isabel has shown exceptional marketing and leadership capabilities during her previous roles and I’m excited to have her join our team.”

One thing Graham will be tasked with leading in the UK is Lego’s focus on customer-centricity, which global CMO Julia Goldin has been working to instil across the organisation, as she believes “brands that are focused on their audience always win”.

However, while this customer focus might be driven by marketing it can’t be the exclusive pursuit of marketers, so Graham will have to work with the rest of the UK division to rally the organisation around the audience.

“If you really want to have a consumer-orientated organisation, it can’t be delegated just to marketing. It has to sit across many functions. It’s something that as an agenda needs to be owned in a much bigger way,” said Goldin, speaking at the Festival of Marketing in October. 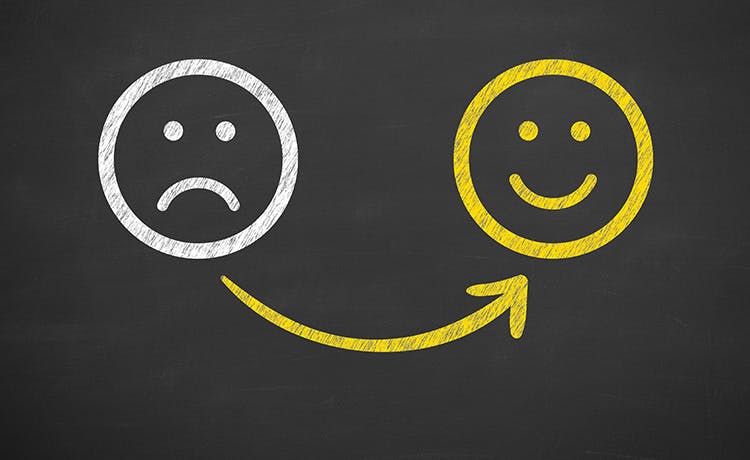 The marketing department can take a lead when it comes to creating a customer-centric organisation, but it shouldn’t be left to do all the work itself, says Lego CMO Julia Goldin. 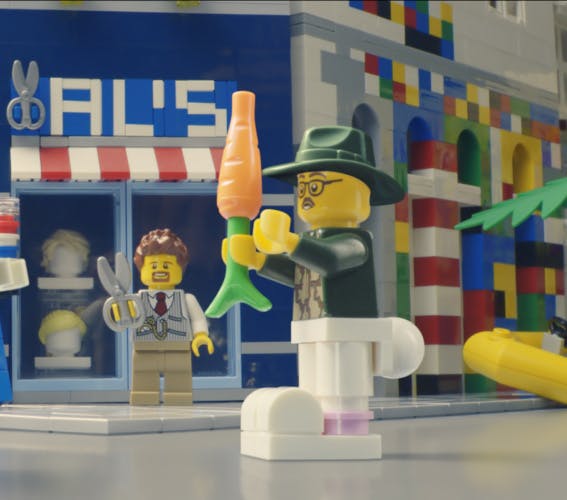 Lego believes it has a role to play in equipping children with the skills they might need in a future job market set to be disrupted by automation.