Wooden ducks, flying boats and a dragon in Adidas trainers: Lego has launched its first global brand campaign in three decades in an aim to “fire-up” children’s creativity and reconnect people with the roots of the brand.

‘Rebuild the World’ follows the chase between a clever rabbit and an unlucky hunter. Every character, animal and vehicle featured in the campaign is based on an existing or past Lego toy, including a life-size replica of the Lego House in Billund and heads that spin 360 degrees.

Speaking to Marketing Week, Lego’s chief marketing officer Julia Goldin says the need for creative problem-solving skills has never been greater and this is something Lego is looking to change.

“The World Economic Forum identified creative problem solving as one of the top skills children will need in a future job market that will be turned on its head by automation and digitisation,” she says.

“To address this, we’re launching Rebuild the World, a campaign that aims to fire-up children’s creativity so that they have the skills needed to succeed in tomorrow’s world.”

The campaign is the first work Lego has done with creative agency BETC and forms part of the brand’s wider strategy to help people understand the creative value of play by instilling a “fresh creative culture” in children.

Lego brought BETC on board to help find a new expression that would “surprise the world in an efficient way” and position Lego as more than just a toy brand.

“The most important thing for us is to be known as the ultimate creative experience a child can have. Sometimes, just because we are delivering so many products, growing so much and because we are so big and well-known, people lose sight of the intrinsic value of building as a creative activity,” Remi Marcelli, senior vice-president and head of the Lego Agency, tells Marketing Week.

“The worst thing in advertising is not being noticed at all, especially for brands that are big. If we came up with something that only had animated mini-figures, people would probably have looked at it but not necessarily understood the message. We wanted to really make sure this was a message about creativity and not about toys.”

Lego hopes the sentiment behind Rebuild the World will resonate with people on a broader level too.

“We fell in love with that phrase because it’s very true to who we are and how we see the world,” Marcelli says. “It’s an optimistic and creative message. But it’s always a very powerful translation of our mission statement which is to inspire and develop the builders of tomorrow.”

The campaign will run on TV and in cinemas, as well as digital out-of-home in major cities including London, Paris, Beijing, Mexico City, Berlin, San Francisco and New York. It will also run on social media and Lego-owned channels. 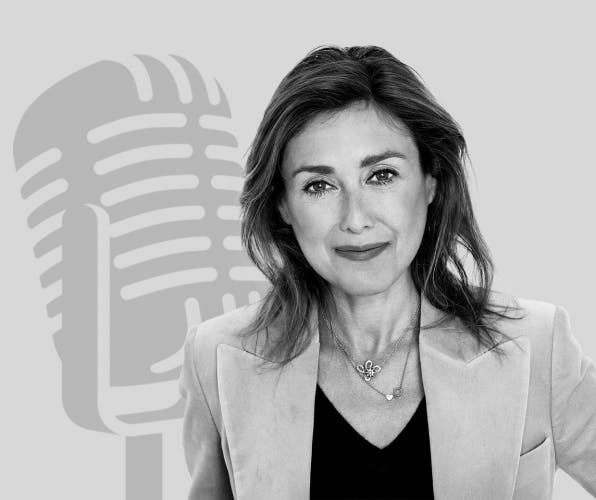 Lego CMO Julia Goldin tells Marketing Week’s Ellen Hammett about the brand’s mission to inspire the ‘builders of tomorrow’, plus a special report from Salesforce World Tour in London 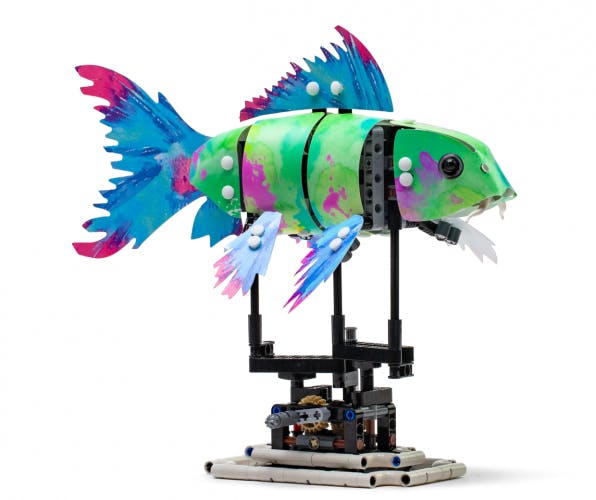