The deal will feature a series of animated bumper slots showing the range’s six characters. The three-month deal in the 4pm to 5pm timeslot begins on Monday.

The contract was brokered by Lego’s media agency Carat and Viacom Brand Solutions, the sales house for Nickelodeon, MTV, Comedy Central and VH1.

The Bionicle range, launched in 2001, is aimed at seven to 12-year-old boys, with Lego creating a fantasy world populated by characters with names drawn from New Zealand Maori mythology.

The family-owned, Danish firm initially came up against criticism from Maori representatives and drew up a code of conduct for toy manufacturers using traditional cultural references.

In other recent marketing activity, Lego launched a competition asking fans to create their own Lego vehicles and star in the latest Lego City commercial on Nickelodeon. It also teamed up with Disney XD, the newly launched, boy-orientated TV channel, to launch competition spots for two new games – Creationary and Lunar Command.

Lego recently reported that UK sales were up 20% in the first half of this year. It has also increased its share of the UK market from 3.2% to 4.1%. 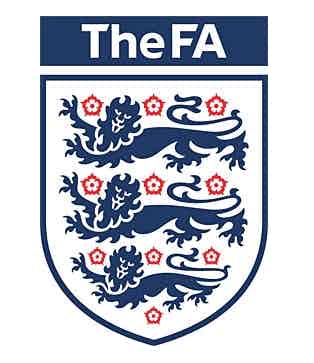 The Football Association’s group commercial director Jonathan Hill is to leave after seven years. It is not known yet whether he has a job to go to.

Nature Babycare, the environmentally friendly nappy brand from Swedish company Naty, is launching an online coupon promotion for members of its Ambassador Programme.