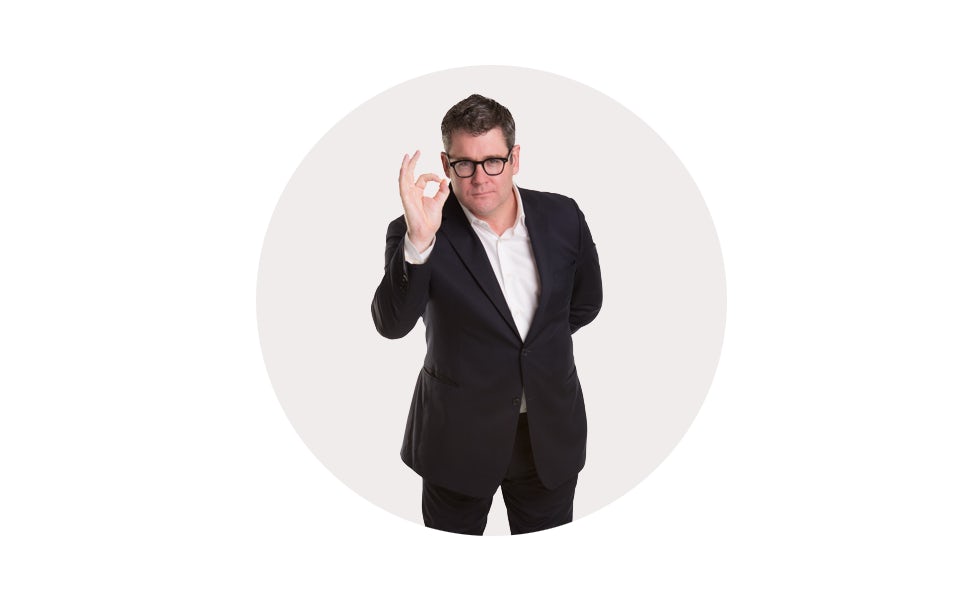 When the Premier League season began in August Leicester City were favourites for only one thing – relegation. They had only just survived the drop during the previous season and their manager had recently been sacked after a team scandal. To make matters worse, Leicester had appointed Claudio Ranieri as his replacement. The Italian was available after being fired as manager of the Greek national team following a humiliating loss to the Faroe Islands. Little wonder then, that at 5000-1, Leicester winning the Premier League was seen as more unlikely than the Second Coming of Christ by most British bookmakers.

Six months later and we are still waiting for Our Lord and Saviour to return. But Leicester are sitting pretty at the top of Premier League. It is a remarkable story and one that marketers should pay special attention to. I am opposed to the typical horseshit analogies that derive extremely tenuous marketing insights from current cultural ephemera. You know the stuff I am talking about: What can marketers learn from the Kardashians / Lego / the North Korean missile crisis. But in the case of Leicester City and the remarkable Ranieri there are genuine lessons to be learned.

The first comes from Ranieri’s initial days at Leicester. As an Italian he had arrived with some clear notions about how the team should play. “When I arrived in August I started to look at the videos of all the games from the previous season. When I spoke with the players I realised that they were afraid of the Italian tactics,” he told Italian newspaper Corriere della Sera. “They did not look convinced, and neither was I. I have great admiration for those who build new tactical systems, but I always thought the most important thing a good coach must do is to build the team around the characteristics of his players.”

The first step in any future marketing success is diagnosis. I beat this into my MBA students in the first few weeks of their brand management course with me. It’s crucial not to arrive with established strategic approaches and a priori tactics already in place. Understand the new brand, the organisation behind it and the consumers that buy it. You only ever get one chance to perform a proper diagnosis so take your time here. Look for good secondary data, study the brand history and do as much in-market ethnographic work as you can.

The second lesson from Ranieri is his subsequent strategy. He quickly realised from his diagnosis that his new team was not exactly skilled in the art of possession football. Leicester’s starting eleven cost a total of £22m to assemble; that’s about half a Rooney. Ranieri realised he would not win anything if he tried to play the game like everyone else. Instead, he gave up on possession football and focused on his team’s overriding advantages – speed and an inherent work ethic. Typically, when a team wins in the Premier League they have on average 60% to 65% of the possession in matches. Leicester are winning each week, often by several goals, with as little as 35% possession. Rather than control games, they use their speed and tenacity to break quickly with lethal counter attacks.

The great insight here for marketers is to recognise that strategy is not associated with specific tools or tactics. It’s about genuinely studying the situation and your strengths and weaknesses to identify a clear and often distinctive way to win in the market. Who will we target? How will we win? How can we play the game differently from the rest? These are the great strategic questions that set the direction for brand success.

Finally, guided by a clear diagnosis and a distinctive strategic plan, Ranieri set in place the tactics to deliver results. Leicester play long ball football to allow fast breaks. They harry and hassle their opponents until they can win the ball and attack immediately. Their star players, Jamie Vardy and Riyad Mahrez, are encouraged to push forward and await the counter attacks that inevitably result from Leicester’s pressing approach.

Again, marketers can learn here. The tactical execution and the tools you use can only be applied after a clear strategic approach has been decided upon. Too many marketers are ready with tactical approaches but when you push them on the rationale for their execution it becomes apparent that the big strategic questions have simply not been asked. You cannot be a successful marketer with just content marketing or social media or CRM. These tactical choices are predicated on bigger issues.

Leicester will win the Premier League this year. Of that I have no doubt. Will marketers learn from this extra-ordinary achievement? I’m less certain.

One consequence of being called ‘CMO’ is that you get approached from all parts of the industry, asking for your opinion. 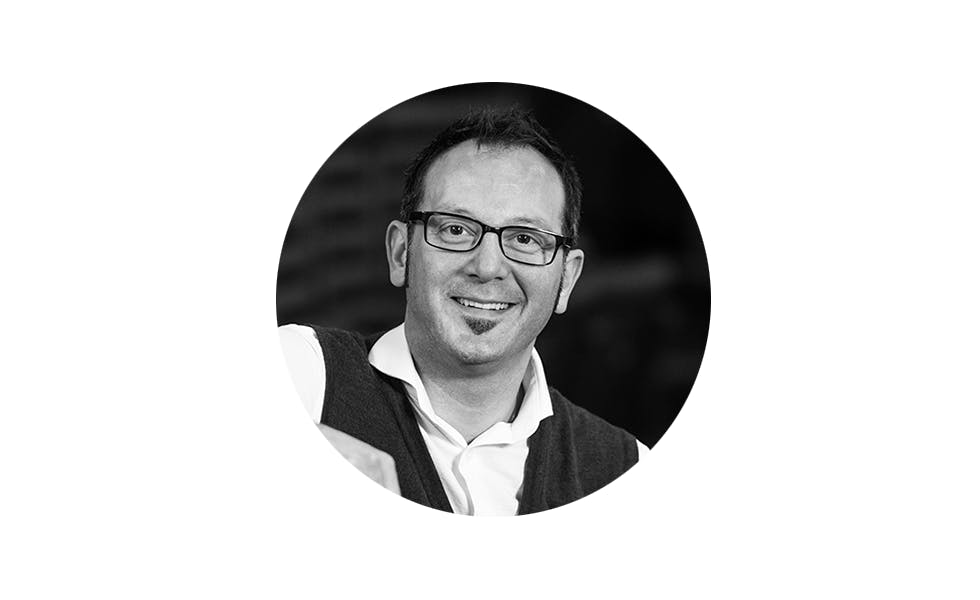 Targeting mums is a challenge, says BT’s chief brand officer Zaid Al-Qassab, but it’s no longer enough to simply have an appealing message, you have to start by understanding how, where and when they want to engage with you.