The changes will see the ‘Motorola Mobility’ division continue to exist as a corporate entity within Lenovo and retain responsibility for the engineering and design of all mobile products. However, a Lenovo spokesperson told Marketing Week ‘Moto by Lenovo’ will be used in certain markets including in Europe and the US with Vibe used in other parts of the world.

Lenovo bought Motorola from Google back in January 2014 with the aim of becoming a “strong global player in the fast-growing mobile space”. Speaking to Marketing Week at Mobile World Congress in February of the same year, CMO David Roman said Lenovo planned to use the strength of the Motorola brand in Western markets to accelerate sales.

However, speaking last year, Roman said he envisaged Motorola being “part of Lenovo”, possibly under the product brand ‘Lenovo Moto’. He said he wanted the brand to be synonymous with “cool”.

“Lenovo will have other smartphone products but there will be something unique about Moto, a personality that is cool and a functionality based on customisation. [Moto’s] tagline of ‘choose choice’ is based on technology, in an ideal world that will also be connect with Lenovo,” he said.

That work has already started. No phones have actually carried the ‘Motorola’ name since 2013, with the company preferring ‘Moto’ on its products.

Its mobile phones will continue to carry ‘Moto’ but now also include a “prominent” Lenovo logo, according to COO Rick Osterloh who was speaking to CNET at the Consumer Electronics Show in Las Vegas.

Motorola was once a pioneer in the mobile space, basically inventing the mobile phone with the launch of the DynaTAC. In the mid-2000s the Razr phones were hugely popular and became synonymous with their tagline ‘Hello, Moto’.

However the brand has struggled to keep up with the changing demands of the smartphone market and was bought by Google in 2012. According to YouGov’s BrandIndex its brand has an index rating – a measure of a range of metrics including quality, value and impression – of 4.8, behind other players including Apple, Sony, Samsung, Nokia, LG and HTC.

In comparison the Lenovo is relatively stronger, with an index rating of 5.9

Lenovo has a track record of buying up and then strengthening brands as evidence with it bought the IBM PC business in 2005 and brought out a range of products under the Thinkpad brand.

Lenovo is now the largest PC maker by volume in the world and the third largest tablet producer globally, according to figures from research firm IDC. It is also gaining ground in the key US and European markets.

However it is only the fifth largest smartphone maker, with a 4.7% share of the market in August, having been ousted from the third spot by Chinese manufacturers Huawei and Xiaomi. Some 36.2% of those sales came from the Motorola brand. 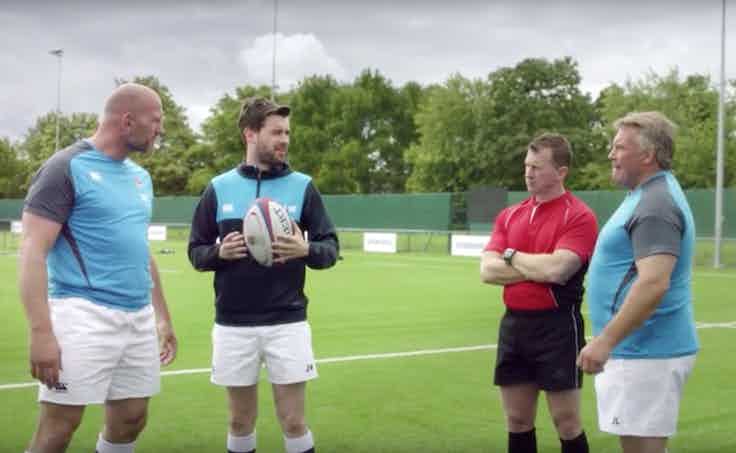 Samsung is on a mission to become a “meaningful brand” as it launches a new rugby campaign in an effort to tap into the passion surrounding sport in the UK. 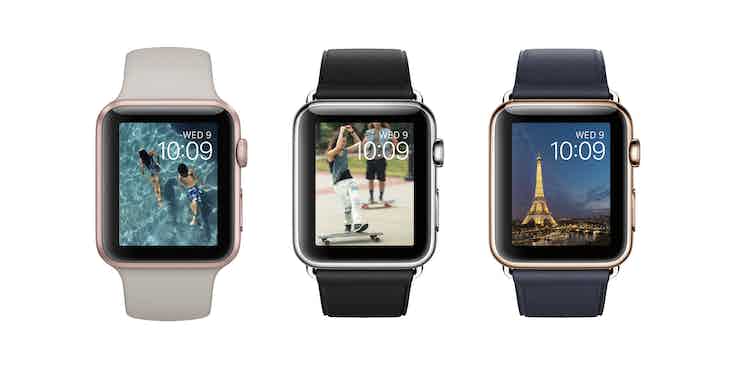 At last night’s (9 September) eagerly anticipated launch event, Apple unveiled its latest range of products, including the iPhone 6s and iPhone 6S+, WatchOS 2, Apple TV as well as the new iPad Pro. But what do they mean for marketers and how is Apple boosting its appeal to brands? 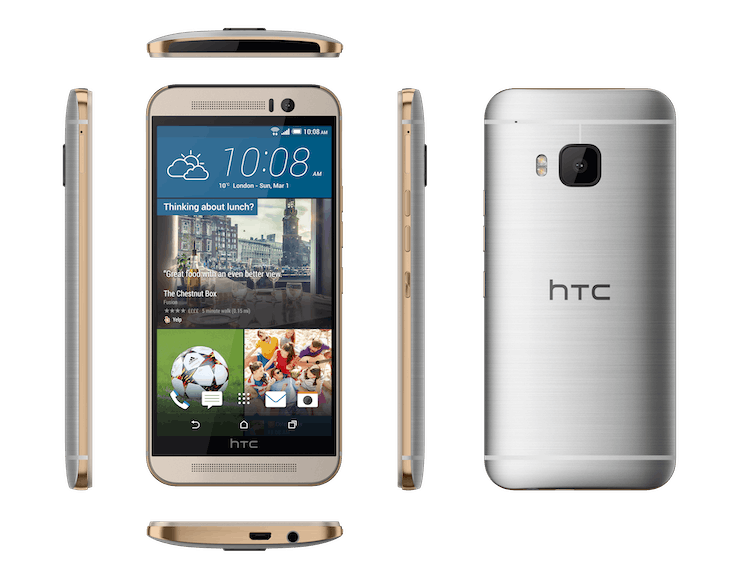 HTC is looking to ‘stand out’ with its latest campaign by presenting more focused brand messages, as it looks to revive its loss in smartphone share over the last three years.