Lenovo is evolving its marketing strategy through a focus on interactive ads and community engagement as it looks to bring more millennials into the brand.

China-based Lenovo is traditionally known as the world’s largest PC maker and an IT provider. However it is increasingly focusing on the consumer segment through its acquistiion of Motorola and by bringing its ‘ThinkPad’ tablet brand to consumers.

With that in mind, it overhauled its brand in 2015 to include a new logo and has looked to inject “more energy” into its marketing with the express aim of reaching more millennials.

Speaking to Marketing Week at Adobe’s 2017 Summit in Las Vegas last week, Lenovo’s director of global digital marketing, Gary Milner, says that has mean rethinking its strategy to move away from 30-second ads and instead focus on interactive campaigns pushed out on social media.

“We involve communities of people and influencers to participate in the creative; that helps us have an edge. It’s not just about a 30-second ad, its more about having engagement-type models,” Milner explains.

“You have to have the right connection with millenials. They aren’t an easy audience to make sit up and pay attention. You have to be more edgy,” he says. 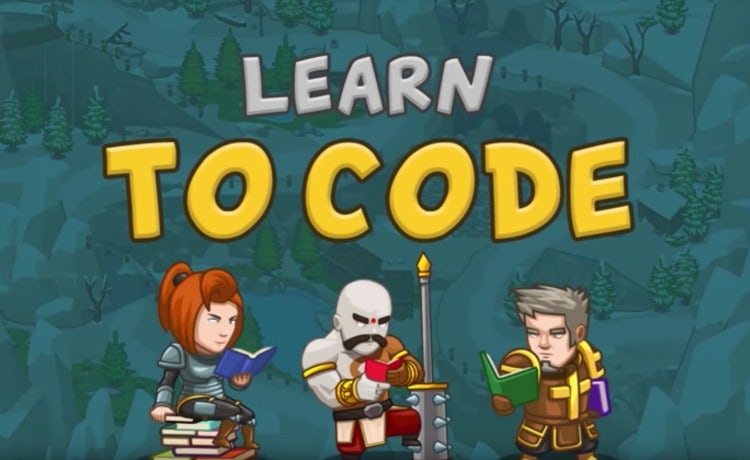 Milner cites Vice’s content around soccer in Europe as a strategy Lenovo could look to emulate because it “has energy and is edgy” and the content involves the audience. Lenovo is already putting that int place through its work with YouTube creators and crowdsourcing partners.

For example, Lenovo is running a PC gaming initiative, where it bring in its social communities and influencers to help build create games and then play interactively with each other. That is part of its broader move into PC gaming, an area where Lenovo has previously focused from a B2B, not a consumer, standpoint.

The role of PCs

Lenovo remains the world’s largest PC maker but is key to gain more of a foothold in smartphones and tablets.

“In the mobile space it’s a lot more competitive so we do a lot through unique products. Here it’s more about adding value as a product rather than pure media mass,” says Milner.

Lenovo markets individual phones and tablets differently to make sure each product is relevant in “its own world”, but says it is important to ensure consumers realise they are all part of the Lenovo masterbrand.

When asked about whether PCs are dying out as mobile screens get bigger, Milner says tablets might have been affected by this but PCs haven’t.

“It can look like there is a decline but people are still buying them. It’s more to do with people not replacing them. In the early days people replaced PCs every year, but now it is more every three to four years,” he says. 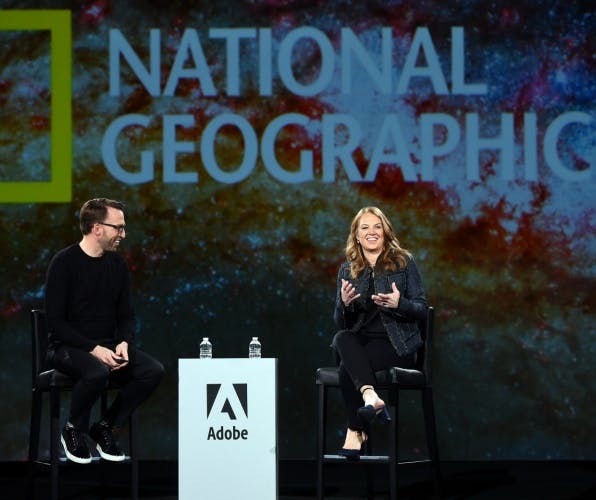 National Geographic, the NBA and Franke Kitchen have their say on why communicating brand purpose to customers is crucial to appealing to a modern, global audience.

In the third of our weekly ‘killer stats’ video series, we arm you with all the stats you need to prepare you for the coming week and help you understand the big industry trends.