Lenovo made it onto Interbrand’s top 100 global brands list for the first time this year. It was only the second Chinese brand to make the grade – after Alibaba.

Roman told Marketing Week that one of his key aims is to move up that list as the company shifts focus from businesses to consumers.

“Most of the companies [on the Interbrand list] are pretty intuitive but Lenovo doesn’t come from that background. We were a hardcore tech company that grew largely in the B2B space and so the value of the company came from execution, channel management, product development,” he explained.

“As we move more into the consumer space having a recognisable and differentiated brand that is genuinely premium is crucial to our long-term success. Interbrand is a great recognition of that and we want to grow our position on it. Setting a goal to get a significant increase in valuation of the brand is a very legitimate goal from a marketing perspective and answers that question that all CMOs get on ROI.”

Lenovo’s ability to climb up the rankings will depend on both its products and its marketin. It is launching a new range of tablets, called “Yoga”, which Roman says are based on the observation that 80% of tablet usage is for video.

The tablets have a high-resolution screen, powerful speakers and a stand. The more expensive models also come with an in-built projector and all have a circular hole in the stand so they can be hung up – useful when cooking.

On the marketing side Lenovo is launching its campaign #goodweird in the UK. It has so far been a social media campaign but Lenovo is now putting some ad spend behind it now to push it out to a wider audience.

Working with its three agencies DLKW Lowe, We Are Social and Weber Shandwick, the brand has created a new online hub where people can share experiences of things that they find good/weird and vote on others’ suggestions. Some current examples include rubbish bags with a Christmas pudding design and a house with a slide instead of stairs.

It is also doing its first bit of experiential work, inviting commuters at London Victoria station to take part in a virtual reality display.

While there are no plans for TV in the UK at the moment this could change. Roman said the fact the campaign uses so much user generated content means that if someone suggests a great idea that would work really well on TV they could repurpose it.

The campaign is part of a big brand awareness push by Lenovo particularly in Western markets where it is typically seen as a business brand due to its ThinkPad laptops. However the purchase of Motorola and a broader push into tablets means it is keen to get on consumers’ radars too.

The way to do that, believes Roman, is by showing off the “amazing new functionality” of its products and what makes the brand different.

“The PC category has become a bit, not tired, but taken for granted. In reality technology is changing so rapidly and there are so many things you can do now that you couldn’t six months ago. It is about getting people to see it that way – that there are unusual and unexpected features, not just incremental improvements.

“Good/weird is a good way to ease into that and focus on the surprising things,” he explained. 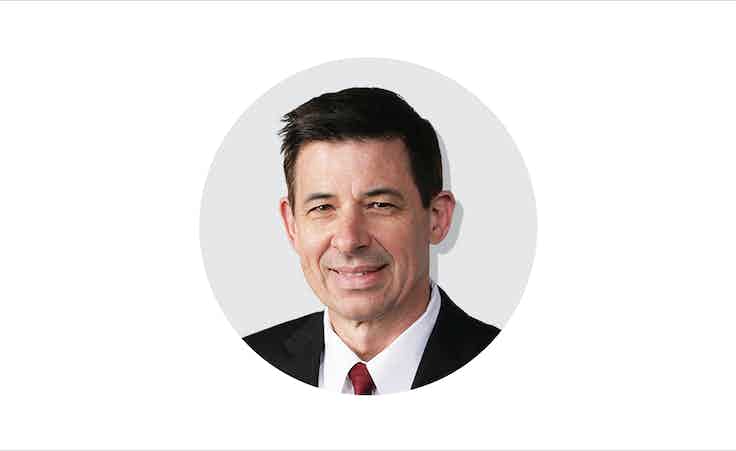 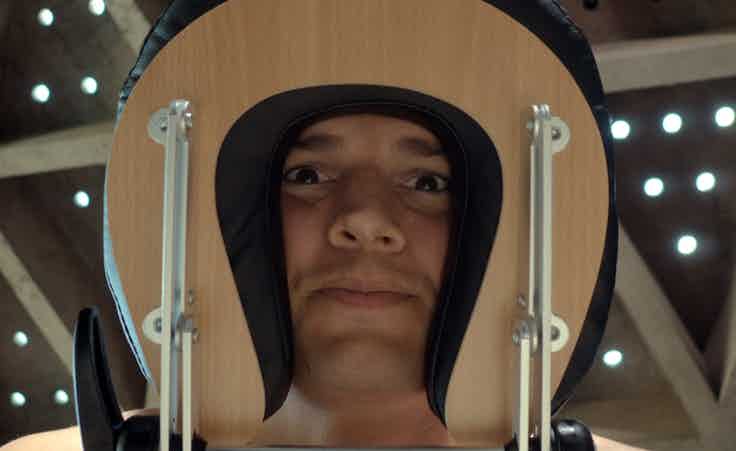