Lenovo announced plans to buy Motorola from Google for $2.9bn last month. The deal still needs to be approved by regulators in Lenovo’s home market China and in the US, where Motorola is based.

Speaking to Marketing Week at Mobile World Congress in Barcelona, Roman said from a branding perspective it is still too early to tell which elements of the Motorola brand and communications it would take forward to its own marketing as it looks to grow smartphone market share. However, he suggested Lenovo might take a similar approach to its acquisition of IBM’s PC business and the success of the ThinkPad brand.

Roman said: “Motorola is a company that has a long and interesting history and as a consumer I remember very fondly the Razr and other products and the strength of its marketing.

Dr Jan Huckfeldt, Lenovo’s vice president of EMEA marketing, added : “From what we have learnt so far we are seeing a difference between a branded house and a house of brands. We look after a branded house and under that is ThinkPad, NEC in Japan and soon maybe Motorola.
“(What we do with Motorola from a branding perspective) will be driven by consumer needs that target the groups we look after and deliver the best possible value proposition.”

Roman claimed the role of marketing in the mobile space is different to that in the PC sector, which has a reliance on funds from partners such as Microsoft and spends less on advertising. Roman said Lenovo will be able to use Motorola’s marketing expertise – particularly the recent new marketing direction it has gone down with Moto X and Moto G – to help build its own unique position in the smartphone sector.

At a separate event held during Mobile World Congress, Motorola’s senior vice president of product management Rick Osterloh told Marketing Week under Google’s ownership the “momentum” of the Motorola brand changed from recent years to a new direction of offering “great value for money” and giving users choice in the design of their phone in Moto Maker, which is currently only available in the US.

He told the audience at the event Motorola wants to position itself as a maker of “value-priced high end phones”, adding that he sees the days of the $650 smartphone are coming to an end.

Motorola sees the big opportunity in the Lenovo acquisition to scale its presence in emerging markets and territories such as China where Lenovo is the second largest brand in terms of smartphone market share and has strong carrier and retailer relationships. He admitted that being part of Google “made it hard to do business in China”.

Osterloh also revealed that Motorola is developing wearable technology that will be available later this year. 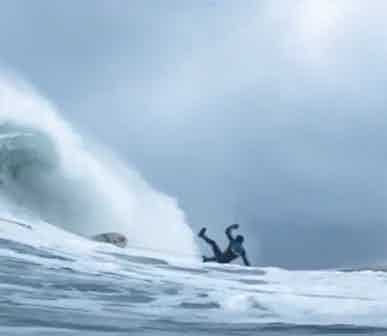 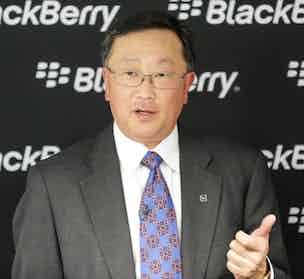