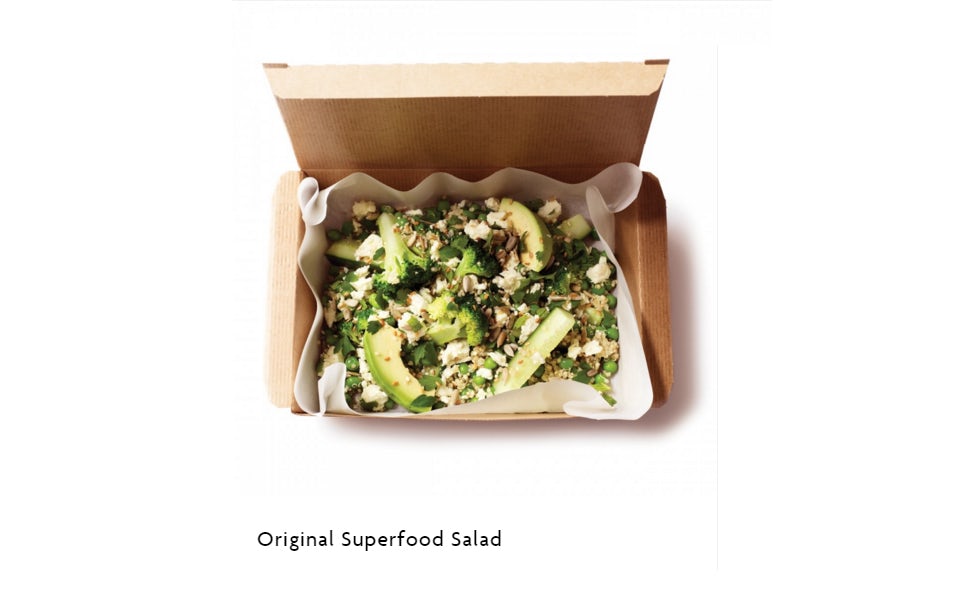 Leon is hoping to appeal the decision of the ASA to ban the use of the word ‘superfoods’ to describe one of its salads, branding it a “shame”.

The advertising code requires brands that make health claims to be backed up by evidence. Leon says that it even though it was aware of this, its use of the word had been exclusively in the context of a brand name for a range of salads that it has sold since 2004.

The fast food chain also pointed to the regulation, which states that “products bearing trademarks or brand names existing before 1 January 2005, which do not comply with this regulation, may continue to be marketed until 19 January 2022”.

Leon Restaurants explained that the current rules did not apply in this case, because they had used the term in the context of a brand name that existed before 1 January 2005.

The ASA disagreed. While it acknowledged Leon Restaurants’ evidence, they did not believe that “a goodwill existed at that date in the mind of the purchasing public by association with the trade mark or brand name in question”. Simply put – the average consumer would not have realised that its ‘superfoods salad’ was in fact a brand name.

The ASA says: “In any event, ‘superfoods’ and ‘superfoods salad’ were descriptive rather than distinctive words such as to make it unlikely that the advertiser would have established sufficient goodwill and recognition in them to give rise to a meaningful passing off right.”

As a result, the brand was considered to be breaching the advertising code and has been told that the claim cannot appear again in its current form.

In response to the ASA ruling, a spokesperson for Leon told Marketing Week: “We created the original ‘superfood salad’ in 2004, and it has since inspired many others. It would be a shame if the Leon superfood salad had to change its name. We respect the ASA process, and will be taking the next step of applying for an independent review.” 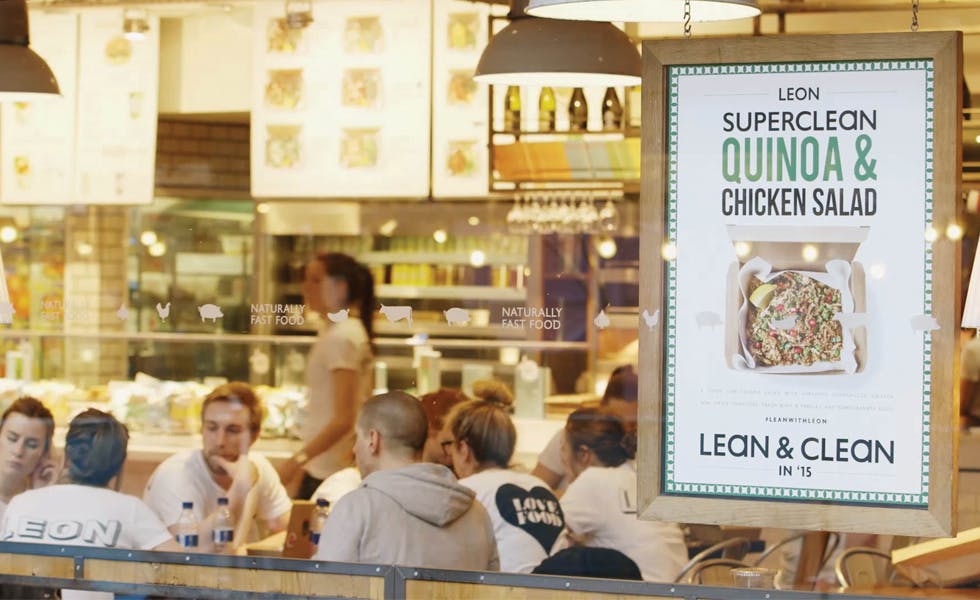 Restaurant chain Leon has increased its outlets by 50% over the past year and grown breakfast sales thanks to a carefully orchestrated campaign done on a minimal budget. In the second of Marketing Week’s shoestring marketing series, marketing manager Saskia Sidey explains how.