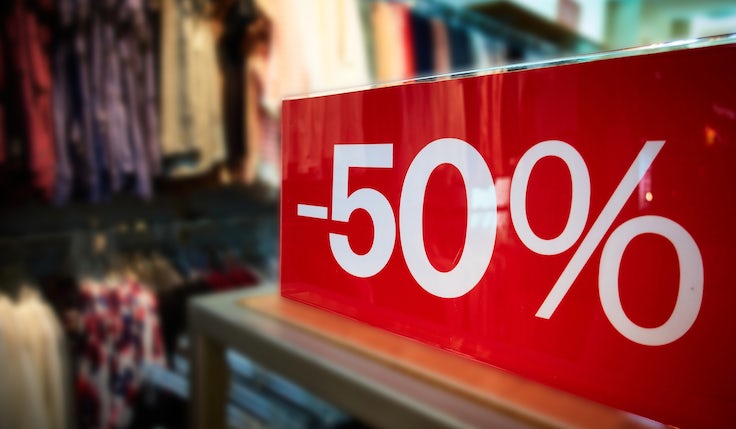 Overdoing price promotions in an effort to counter sales decline could be a “recipe for disaster” for brands in the ongoing economic storm, according to adam&eveDDB’s group head of effectiveness and the co-author of The Long and Short of it, Les Binet.

Describing price promotions as “the crack cocaine of marketing”, Binet told the IPA’s Global Effworks Conference today (13 October) that while “excessive” discounting is “usually a bad idea anytime”, it’s a particularly bad idea at a time when prices are rising so rapidly.

He explained: “Price promotions on the face of it appear to be an incredibly powerful tool for stimulating sales. When you run a price promotion, you’ll see a spike in sales, and most of the extra volume appears to come from [that].”

However, that spike is just an “illusion”, Binet said. Using econometrics, marketers will find the true incremental volume sales from price promotions to be considerably lower.

“A big chunk of your promoted sales is actually just subsidising existing sales. You’re giving away discounts to people who would have bought you already,” he said.

“Another chunk of your sales are just time shifted. You’re bringing sales forward. You’re getting extra sales this week at the expense of next week.”

Don’t optimise ROI, optimise net profit. The optimum ROI budget is always zero. If you optimise ROI you will destroy your business.

The third chunk of a brand’s promotional sales have been relocated from other sales points, he added.

“If you keep doing it, you increase your price sensitivity, reduce your pricing power and erode your margins,” Binet said.

He called out the promotions of rapid delivery firms such as Getir and Gorillas last Christmas, the first following the pandemic lockdown in 2020, as a “particularly bad example”. The brands were “giving away sales” to buy customers which they ultimately wouldn’t be able to keep, Binet claimed.

“Price promotions are a drug. They are the crack cocaine of marketing. I hope that we see an end to the senseless promotions that we’ve seen,” he said.

Tweaking promotions may be a “really easy” way for marketers to adjust their pricing strategy to meet the demands of the probable recession on the horizon, and can be “immensely profitable”, Binet added.

“A few years back I worked with a brand that found itself with supply problems, and I recommended they cut their price promotions. Their profits went up by 20% overnight,” he claimed.

Binet advised brands to use econometrics to work out the price elasticity of their products and correctly optimise their pricing strategy. Econometrics can also reveal the value a strong brand can deliver in supporting higher prices and “fatter” margins.‘Vicious cycle’: Why brands are choosing to ditch the discounts

“We know that the stronger the brand, the lower the price elasticity, the greater the pricing power, the more margin you can make,” he said.

“Optimise your pricing, optimise your promotions, get your margins to the right level. And then you can start thinking about advertising investment.”

While the common advice for brands during a downturn is to continue to invest in advertising, the risk associated with all investments is more considerable during economic uncertainty. Binet argued that the correct research and measurement can help to reduce that risk.

However, he took aim at attribution modelling, describing it as “probably the biggest single thing destroying our industry”.‘Marketers need to get real’: Addressing the significance of ROI

“Measure financial payback, but measure it properly. Don’t use attribution modelling. It’s a useful way of comparing short-term efficiency, but it doesn’t give you true ROI,” he said. “It tells you completely the wrong numbers.”

“Don’t optimise ROI, optimise net profit. The optimum ROI budget is always zero. If you optimise ROI you will destroy your business,” he said. 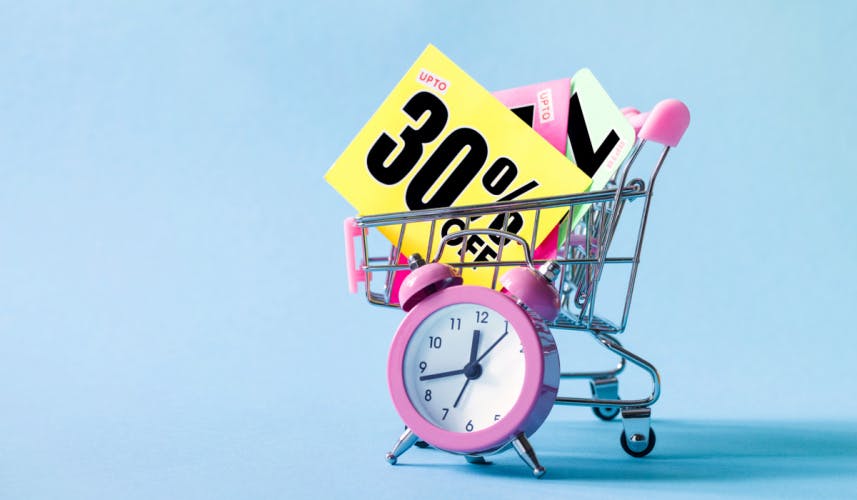 M&S, Next, Superdry and PizzaExpress have all announced their intentions to move away from a culture of sales and discounting as a means of driving sales, as post-Covid demand offers the perfect moment to transform consumer expectations.