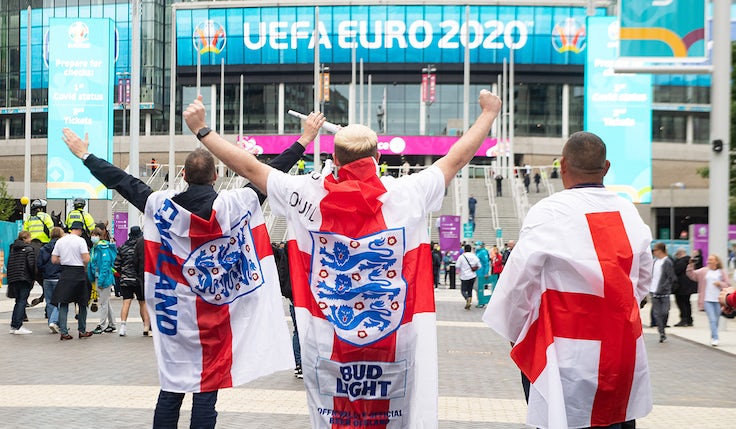 Following the rampant racist abuse of England football players on social media this week brands, agencies and marketing organisations have rallied together to demand action.

Some 110 brands and agencies have signed an open letter to Facebook, Instagram, Twitter and Snapchat condemning the platforms’ “lack of adequate action” and calling on them to “do more”.

Organised by the Conscious Advertising Network (CAN), the letter has been signed by brands including KFC, Mars, Direct Line, GSK, Giffgaff, On the Beach, VirginMediaO2, British Gas, L’Oréal, Cazoo and Eve Sleep.

“As many of us warned, the lack of adequate action by social media companies to combat online discrimination has once again left players in the public eye subject to horrendous levels of abuse,” the letter says.

Racist comments have been rife on social media since Sunday (11 July) when England lost on penalties during the final of Euro 2020. Much of the abuse has been aimed at players Marcus Rashford, Jadon Sancho and Bukayo Saka.

However, the letter also argues that “offensive, dehumanising and threatening” messages are not just a problem for the social media platforms, but also for the advertisers which fund them.

As it is advertisers that fund these platforms, I hope we stand together to hold them to account, unafraid to speak out and demand change.

Zoe Harris, On the Beach

“We as brands, agencies, trade bodies and civil society organisations who work closely with teams and players have a voice, opportunity and responsibility to not stay silent,” the letter adds.

The signatories of the letter are calling on the social media platforms to deliver on four action points, including updating their hate speech policies to add the use of emojis and introducing an interstitial to disrupt potentially racist remarks.

The platforms are also asked to report racist abuse to the police, employers and relevant football clubs as a crime, and to advertise a zero tolerance approach directly to users. The letter demands that these changes are made by the beginning of the 2021/22 Premier League season, 13 August 2021.

A statement from the Professional Footballers’ Association (PFA) earlier this week made similar demands, calling on social platforms to permanently ban all offending accounts and to proactively compile evidence to give to the police.

“There has been talk of strong commitments and tough measures from the social networks. Based on the evidence so far, we’re not buying it,” the PFA said.

“What scares me more is the number of these comments that are posted day in, day out, without action being taken as they are not as high profile,” she adds.

Harris brands the response of social media platforms this week as “totally underwhelming and unacceptable”, adding that she wants to know what more they are going to do.

“As it is advertisers that fund these platforms, I hope we stand together to hold social media platforms to account, unafraid to speak out and demand change despite their dominance. We need to do our bit to make our difference. I hope we will,” she says.

Similarly, Eve Sleep CEO Cheryl Calverley says she is “sickened” by the thought that the abuse of people could be contributing to the success of her business, hoping the letter will begin a “collaborative journey” with the platforms to turn the tide.

“As business people we know that fundamentally, despite the will of many good people, it is commercial activity and money that talks,” she says.

“That puts a responsibility on our shoulders, the holders of the budgets that fund the platforms where racism is at pandemic proportions, to use the power invested in us by our commercial clout to make a difference.”

Fellow signatory Ash Schofield, CEO of mobile network Giffgaff, explains that while his business values the mutually beneficial connections social media allows, it is “unacceptable” that these same platforms are being used to spread hate.

“That’s why we’re signing this letter of solidarity against racism in football and beyond, calling on social media companies to take affirmative action to combat online discrimination,” Schofield adds.

This week is far from the first time social media platforms have attracted the ire of advertisers for failing to provide a safe environment for users.

In May this year, football players and organisations boycotted social media for a weekend in protest at the racial abuse players and staff are regularly subjected to. Many brands with a strong footballing connection also got involved, including Nike, Adidas, Puma, Barclays and Cazoo.Brands join football’s boycott to protest ‘toxic abuse’ on social

In 2020, more than 90 major advertisers pulled advertising from Facebook as part of the ‘Stop Hate for Profit’ campaign, which also called on the social network to implement stricter measures around hateful and racist content on its platform.

Speaking to Marketing Week about the abuse of England players this week, ISBA director general Phil Smith acknowledges that advertisers and advertising “have the power to shape change”.

“Over the last five years we have worked with our members and the social media platforms to advance transparency, responsibility and accountability, and to provide the information and tools necessary to allow advertisers to exert greater control over where their ads appear and what they indirectly fund,” he says.

Smith adds that ISBA has long called for independent oversight of social media content moderation and for the introduction of the Online Safety Bill, urging the government to take the bill forward.

“Its provisions will help, but no single piece of legislation will fix this. We need to go further, together, and our industry must be at the forefront. At ISBA, we will continue to play whatever role is necessary in shaping a better and more tolerant future,” he concludes. 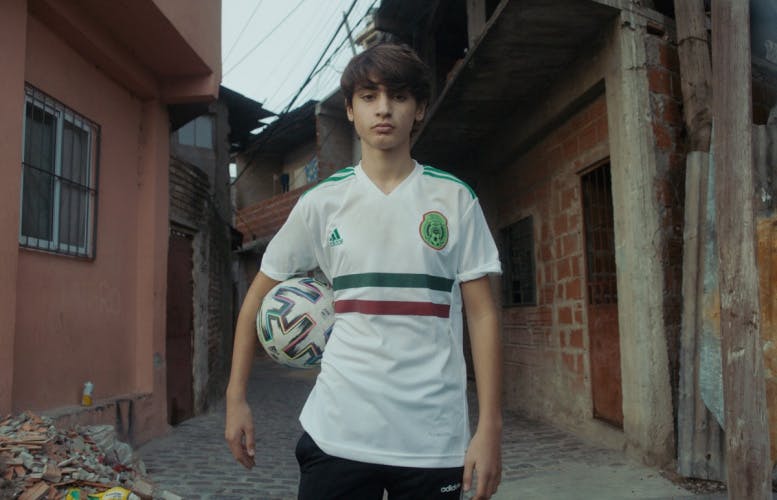 Describing itself as a “conscience-led organisation”, Adidas wants to use its position in football culture to help Common Goal achieve “meaningful action”. 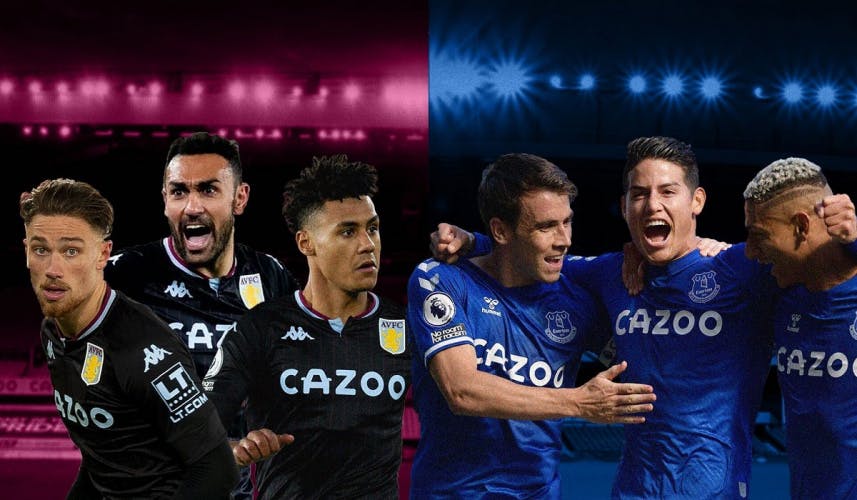